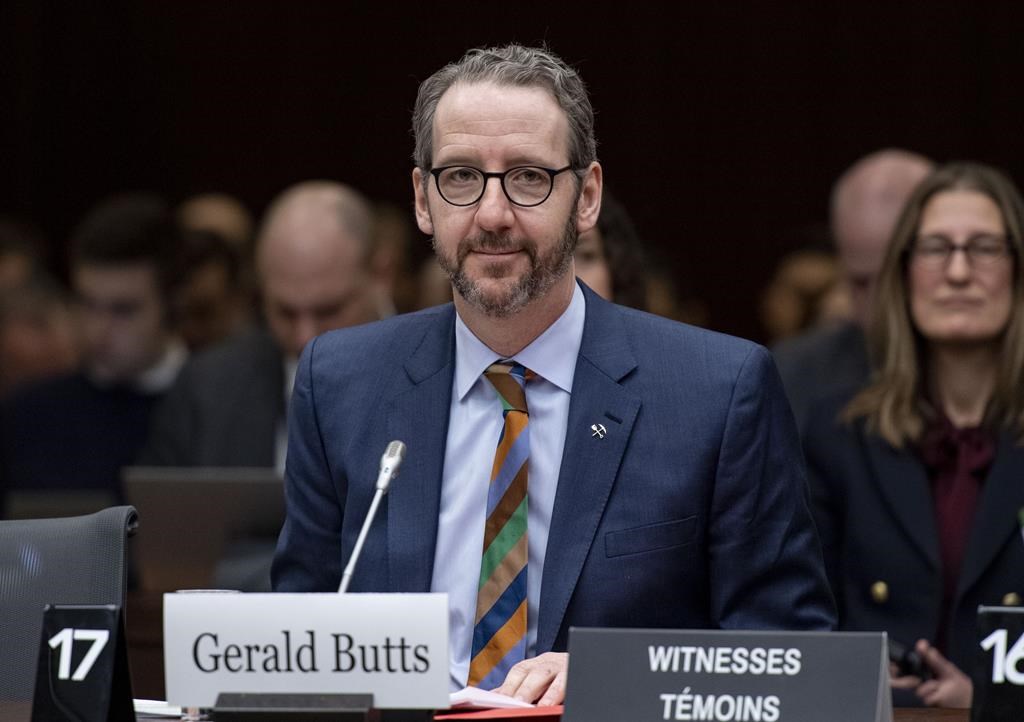 “Feelings of regional division, or voter feelings of apathy or distrust, could be the result of a Canadian political culture that is increasingly populist and small-minded.”

According to Canadian media, that is. A recent public poll reveals that 55%  of respondents believe Justin Trudeau should step down as prime minister. Interesting to juxtapose this with the fact that Trudeau was just re-elected into office.

A recent article from the National Post sheds light on the scenario. Our current government are the least popular ever elected in Canada. Justin Trudeau has become the prime minister with the slimmest share of overall electoral support in Canadian history.

What kind of attitude is this? According to the Liberal Party, the fewer the number of  Canadians who vote, the better? What in the name of woke revolution is going on here?

For one thing, what establishment media will not speculate upon. What Gerry Butts advances is antithetical to democratic jurisprudence. Those in the know should not be surprised. Cultural Action Party certainly aren’t.

“If elections were a popular vote contest, this graph would be inverted. Incentives work. We count seats, not votes, so smart campaigns focus on delivering them.”

So says Gerry Butts, childhood friend and key driver of Liberal political ideology. Based upon this thinking, minimal voter turn-out is the very best thing. Nobody can twist anti-democratic theory into a virtue like best-boyfriend Butts.

Now for the paradox: Justin Trudeau will soon become the longest-serving leader in the G7.  How is it that the prime minister least dedicated to democratic governance becomes the free world’s longest standing leader?

The answer is inherent in the question: because Canada is the least democratic country in the G7. Witness as the Liberals flaunt a repudiation of electoral process. Would Gerry Butts fall into a state of ecstasy upon discovering that only 8% of Canadians voted in a federal election? Would a state of Nirvana be in the cards if Justin Trudeau discovered that no one voted at all?

CAP would not count this out. So obvious it is that Justin Trudeau and Gerry Butts have no respect for democracy. Mr. Butts presently works for something called the “EuroAsia Group.”

Pettiness aside, isn’t this just so damn typical? Butts is a globalist, and globalists do not like democracy. For these types, an erasure of democratic governance increases dopamine levels.

Leading to a question to be forever eschewed by media:

Is Justin Trudeau prime minister due to democracy, or due to a lack of democracy? Is Canada now caught in a quagmire unprecedented in our 154-year history:

The greater an erosion of democracy, the longer the Liberal Party of Canada remain in power. No wonder media never speculate on the political future of society. Obviously,  neo-communism has arrived in the dying Great White North.