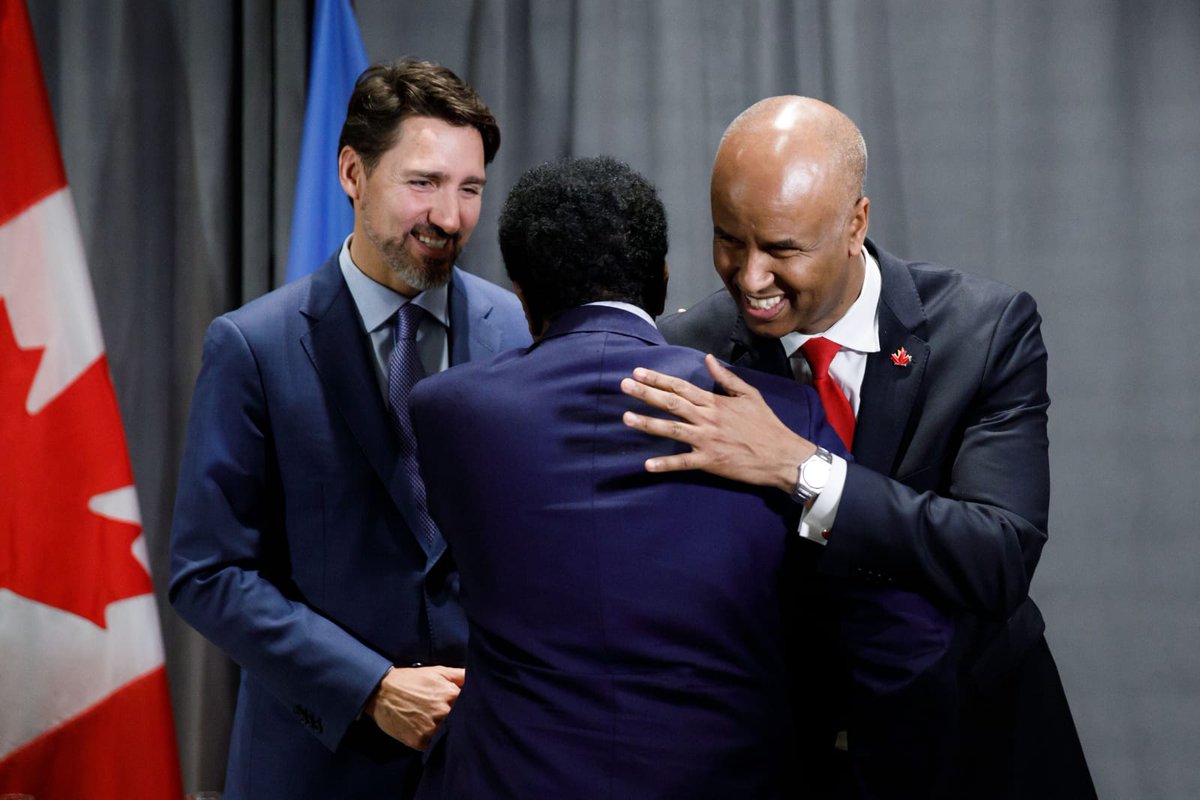 Under the auspices of Prime Minister Justin Trudeau, the Liberal Muslim Parliamentary Caucus was formed in early 2020.

In an official statement issued regarding far-right extremism, the LMPC has this to say:

“We have watched with growing concern acts of violence that have occurred around the world due to racism, Islamophobia, and white supremacy.”

It is with a degree of fascination that Cultural Action Party react to this statement. Is it unreasonable to state that China’s act of genocide toward their Uighar Muslim minority constitutes the greatest example of “Islamophobia” in the modern era?

And yet, members of an Liberal government committee dedicated to Muslim rights in Canada–as well as around the world— abstained on a recent government motion to declare systemic mass murder of Muslims in China as genocide.

Why? CAP dearly wish we could answer this question for our readers. We cannot. The reason resides in the fact that neither government or media has offered an explanation for the Liberal Cabinet’s abstention on the China-Muslim genocide vote

Not only did Cabinet members MP Ahmed Hussen, MP Omar Alghabra and others refrain from the vote. They have also abstained from making a public statement on this human rights travesty.

Not that Liberal politicians have been silent on racial discrimination. In fact, current cabinet member Ahmed Hussen had this to say in June, 2020:

“Systemic racism is real in Canada. It’s real for Indigenous and Black Canadians,” The sooner we acknowledge that, the sooner we amplify the voices of those who feel that sting of discrimination of racism as part of their lived reality, the sooner we’ll be able to tackle it and to eradicate it.”

Based upon this and countless other statements on a similar theme, one could conclude that these human rights advocates are only concerned with Islamophobia when it occurs upon Canadian soil.

What a strange paradox this is. Justin Trudeau has positioned himself as Canada’s premier globalist prime minister. The man has thrown billions of dollars at 3rd World nations. He has funded abortion in Africa in the hundreds of millions.

Trudeau’s concerns regarding international human rights is a cornerstone of Liberal government policy. And yet, our “fearless leader” has abstained from voting on the genocide issue in China. What is he so afraid of here?

“The Liberal Muslim Parliamentary Caucus said they have been concerned about the anti-Muslim incidents taking place in the city and across the country.”

As a side-note, is it not reasonable to state that a good 95% of our population are not even aware this Caucus exists? CAP have followed issues of which we speak everyday for the past five years. We cannot recall a single example of the LMPC being referenced by mainstream Canadian media. For what purpose have they hidden this away from the consciousness of 38 million citizens?

Apart from this, where can Canadians find the Liberal-Christian Parliamentary Caucus? Search till your dying day, and you won’t find it– because it doesn’t exist.

In 2021 Canada, our powerhouse multicultural lobby refer to this as “diversity.”

“The caucus made up of Muslim members of parliament includes Ahmed Hussen, the minister of families, children and social development, as well as ministers Maryam Monsef and Omar Alghabra.”

Afghani immigrant Maryam Monsef is Minister of Women’s Rights. And yet she entirely neglects physical and sexual abuse of Muslim women confirmed to be taking place within internment camps in China.

Why the silence? Any thinking Canadian can fairly conclude there must be a definitive reason for this odd-ball situation.

At the same time, Canadians can conclude that if an answer exists, it will never be articulated by CBC, CTV, Globe & Mail, or any other establishment media outlet in Canada.