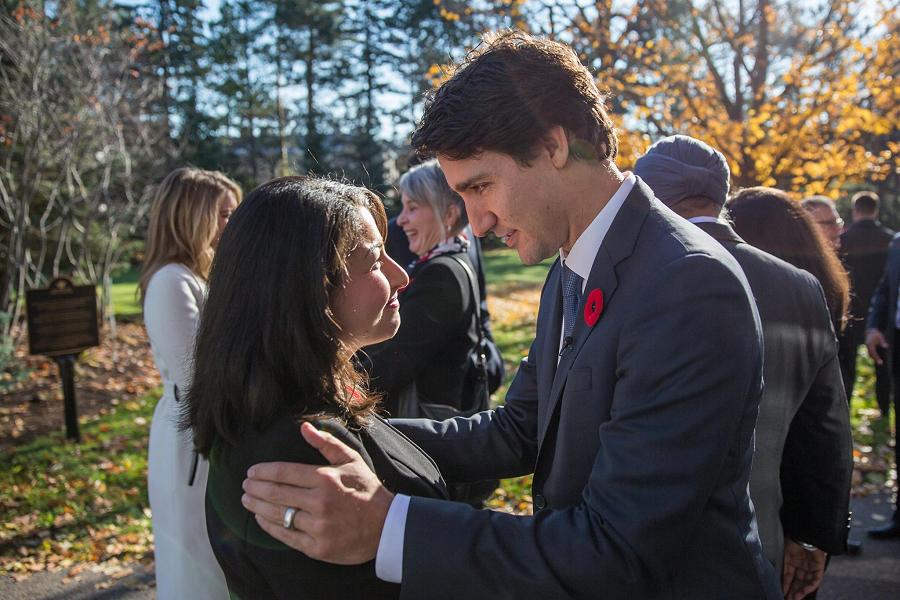 “I want to take this opportunity to speak to our brothers, the Taliban,”  Liberal MP Maryam Monsef said while delivering prepared remarks on August 25th, 2021.

Ms. Monsef is the incumbent Liberal MP for Peterborough-Kawartha. She is running to keep her seat in the upcoming 2021 federal election.

“In terms of the terminology, if you go to messages across the country, Muslims refer to each other as brothers and sisters,” said Monsef.

Such fascinating commentary this is. For Muslims to refer to each other as brothers and sisters seems reasonable. The underlying message, however, is worthy of serious contemplation.

Ms. Monsef’s “brother and sister” statement fairly constitutes a reference to one’s family. In this regard, what should be expected of a Canadian member of parliament?

Fair to assume a brotherly love reference would refer to fellow Canadian citizens. These being the communities which MP’s are elected to work for. On a local level, the intended peoples would be those living within a specific riding.

Based upon Monsef’s statement, this is not the case. Rather, it is members of a religious community which take priority. Even to an extend that a militant Middle Eastern organization- the Taliban— is referenced by Monsef to be “family.”

Have we come to comprehend Maryam Monsef’s personal worldview? Or at the least, how she perceives the social pecking order within our society?

First come religious brethren–then come the rest? The non-Canadian being the priority, the Canadian being secondary– if they are concern at all.

According to Wikipedia, Ms. Monsef born Maryam Monsefzadeh. She is listed as an Afghan Canadian politician– suggesting dual citizenship status. She was born an Afghan citizen on November 7th, 1984. The date of her arrival in Canada was 1996.

Monsef was elected as a Liberal member of Parliament at the same time that Justin Trudeau became prime minister. She has held four federal posts since then, including time spent as a member of the Liberal Cabinet. She was a first-term MP and only 31-years old when Trudeau first appointed her Minister of Democratic Institutions. The position was abolished in November, 2019.

What a privileged political life Maryam Monsef has had during the time she has spent in Canada– a “golden child” of the Trudeau government. In August, 2021, Canadians experience her degree of appreciation for her constituents, and our general citizenship.

The Taliban are her “brothers.” Cultural Action Party have to wonder about the degree to which Maryam Monsef can “serve two masters” at the same time. Voters deserve assurance that those elected to office will place the people of Canada as top priority.

Then again, her boss-man Justin Trudeau has yet to do so. So perhaps Maryam Monsef comes by it “honestly.”