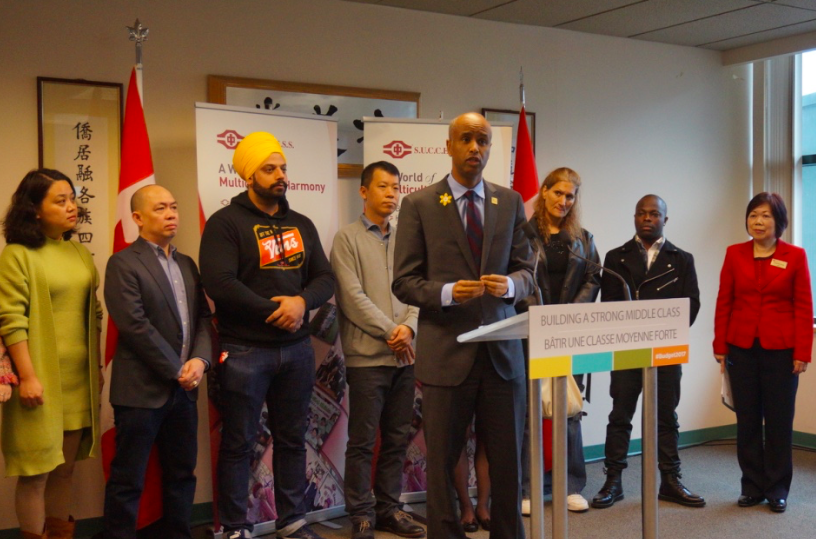 North Korea remains number one for Christian persecution in their 2018 report, followed closely by Afghanistan and Somalia, where Christians are routinely persecuted by violent Islamic militants.

In 2017, Prime Minister Justin Trudeau hand-picked a Somalian Refugee as immigration minister for Canada. Since that time, Mr. Hussen has on multiple occasions branded Canadians as racists, bigots and xenophobes. He advocated for M103, MP Iqra Khalid’s(dual Pakistani-Canadian citizen) motion to elevate Islam above all other religions in Canada. Hussen has spoken out against white supremacy on multiple occasions.

But never has he mentioned a SINGLE WORD critical of militant Islamic practices or behaviours. Not a peep. In addition to being the declared the most dangerous nation on earth, Somalia is a leading practitioner for the persecution of Christians. Cat got your tongue, Hussen?  More likely, a malevolence toward Anglo-Christians is the impetus.

Instead of condemning the butchery in his homeland, Mr. Hussen instead prefers to demonize Christians within Canada. He and his Liberal cohorts fail to espouse the fact that religious minorities are largely safe and free in majority-Christian nations, while Christians are never safe and free within Islamic nations.

Such is the blatant hypocrisy of Ahmed Hussen– Minister For Islamic Canada.