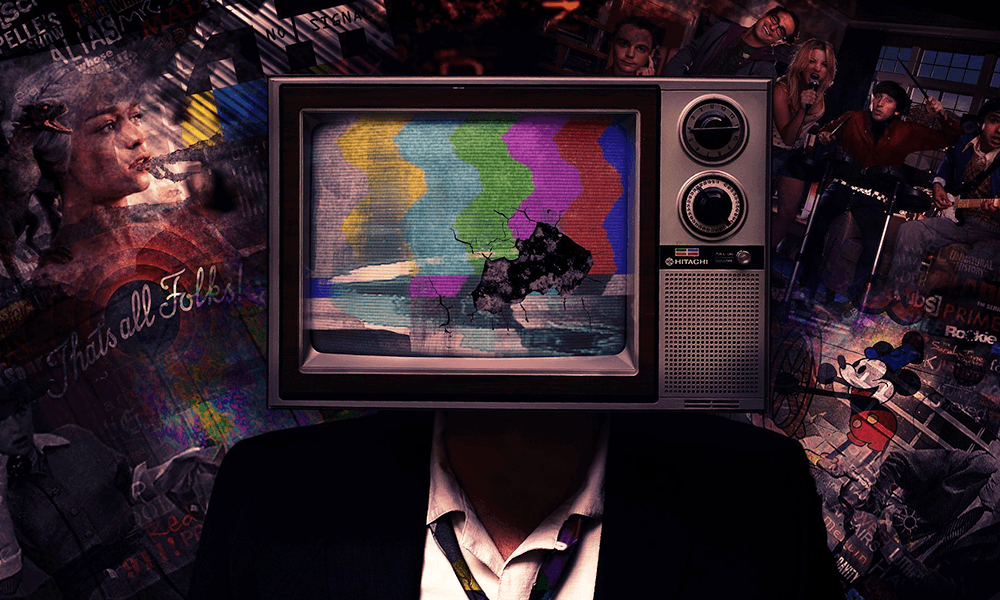 Observing Canadian politics during the past several years, we note that certain propaganda tactics employed by government-media have risen to the forefront. One of the most insidious goes like this:

“Accuse your opponent of that which you indulge in on a regular basis.”

Few examples are more prescient than accusations from government and media regarding so-called “conspiracy theories.” In 2022, such theories can be characterized as “anything Justin Trudeau and his Liberal Cabinet do not like.”

As opposed to recognition of a stone-cold reality: together, Liberal government and media are conspiring against Conservative Canadians. To reference all examples would take light years– the phenomenon is today fully out-of-control.

Cultural Action Party stick to the basics. We have on our hands a calculated assault on our country’s non-conformist segment of society. Citizens who refuse to align themselves with Liberal government ideology are subject to the following:

The first cut is the deepest– these Canadians are racists. Immediately, the hated are cast-in-stone as the most vile of creatures. In an instant, credibility is lost. It makes no difference whether accusations are valid. If mainstream media say so, it just is.

Beyond this foundation, we move to sub-plots. Anti-government agitators are homophobic and transphobic, forming a triumvirate of vilification. Those who label PM Trudeau as a fraud are forced to drink a woke triple-shot. Exclusive racist accusation are just so “2014.”

To ramp-up demonization, the woke left have added gender and transgender to the racial suffrage movement. Power to the non-white, non-hetero people is the order of the day.

As in days of old– 1950’s Cuba, 1960’s China— Canada’s neo-socialist revolution calls for vilification of a specific class, or community. Concerned Canadians would need to have a case of the Stevie Wonders not to recognize the designated fall guy.

This is, of course, Anglophone-European Canadians. We recognize parallels with historical authoritarian societies. Citizens undergo subtle transformation. Their humanity– call it personal rights and freedoms– are sublimated for their use as pawns in government games.

Identifiable communities transition to pieces on a political chessboard. Segmenting racial and ethnic groups into distinct groups has its benefits. Christian persecution here, fundamentalist Islam over there. Let the great revolution transcend binary sexuality to form a third gender column. Leaning toward Liberalism in a giant way, we will utilize them to our political advantage.

This is Canada in 2022. It is our country as shaped and controlled by PM Justin Trudeau and his ideological backers. The agenda is calculated, and includes a tangible end-goal.

Transformation is the name of the game. Not of the gender dysphoric variety this time out, but rather a transition in governance. It is for this purpose that Trudeau, Liberals, CBC, CTV and the rest of media march in lock-step toward reimagining Canada as a socialist dictatorship.

As such, we must crush the competition. Conservative Party leadership candidate Pierre Poilievre is a bad and awful man. He cultivates racism and homophobia. Dinosaur candidate Jean Charest, who should never have emerged from the political tar-pits, is kind of alright. Such an easy target for media trashing– yet Charest remains exempt.

Why? Because some are chosen, and some are demonized. All of it depending on whether a politician adheres to a “higher calling”– one that exists beyond the borders of colloquial Canada.

To succeed in post-modern politics, a person must be endorsed by “higher-ups.” World Economic Forum must want you. World Health Organization must approve. United Nations has to endorse.

Those who fit the model–Trudeau, Jagmeet Singh, Jean Charest, Omar Alghabra, Ahmed Hussen, Marco Mendicino, remain exempt from being trashed by legacy media. Thereby delivering a vital point. Establishment media in Canada have to be working for the same entities which give woke puppet Trudeau an ability to gain office.

Pierre Poilievre has trashed the Bank of Canada. He has spoken in favour of government keeping their hands off cryptocurrencies. He even has the gumption to speak in support of protestors from the Truckers Convoy in Ottawa.

This is a one-way ticket to the media doghouse. These people are not in the business of objective media reporting. They work for Trudeau, Liberals, WEF, WHO United Nations, Klaus Schwab and George Soros. While doing so, it is the last thing they want Canadians to understand. Thus far, they are succeeding.

In 2022, ideological consent is the bottom line in Canadian politics. Conform to woke ideology, and be rubber-stamped by media. Or at the very least, you won’t be condemned. It is why NDP leader Jagmeet Singh can fail in his role and receive not a pin-prick of media criticism.

The chosen and the damned. Welcome to neo-communist Canada.

4 thoughts on “Liberal-Media Attack On Conservative Canadians Must End”