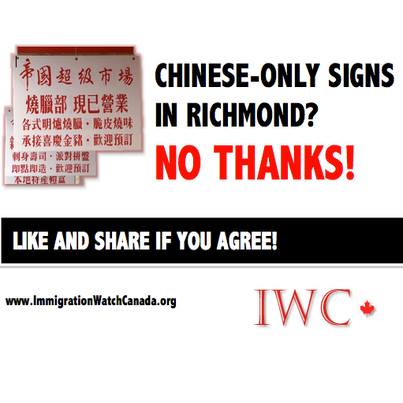 Yet after a drubbing in the 2008 election, former Richmond MP and junior cabinet minister Raymond Chan has recently re-emerged as a pivotal – and polarizing – fundraiser in British Columbia, a conduit between new Mainland Chinese wealth and the party leadership. His wife, Ting Ting Wang, is a special adviser to Justin Trudeau, consulting with the leader on communications with Chinese-Canadians.