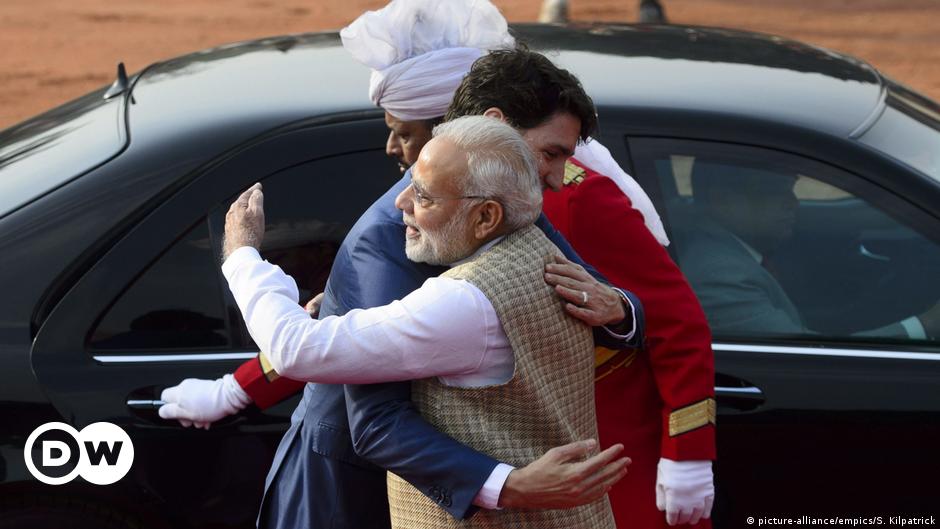 As a new year dawns on our country, Prime Minister Justin Trudeau is positively ebullient regarding demographic transformation in Canada.

In a recent statement marking the 75th anniversary of Canadian citizenship, Mr. Trudeau said the following:

Despite the Covid pandemic, immigration to Canada from India hit an all-time high. As of October 2021, Canada had already welcomed 96,660 new permanent residents from India. That’s 53,795, or 125 per cent more than in all of 2020.

“Immigration is essential to getting us through the pandemic, but also to our short-term economic recovery and our long-term economic growth,” said Marco Mendicino, Liberal Immigration Minister.

What would MP Mendicino have stated if the pandemic never occurred? How about this– “Immigration is essential to getting us through the global warming crisis.”

The mindset is revealed: immigration is Canada. It is the all-encompassing panacea for every obstacle existing within society. What is not revealed are the details to the people of our country.

If immigration is everything to Canadian government, why is it nothing to Canadian media? Is it not be their duty to inform our nation of exactly what is going on? As in, we want to see the nitty-gritty contained in reports from CBC, or within a weekly column in the National Post.

If this occurred, the majority of Canadians would be aware of facts such as the following:

“The top four most important sources of new permanent residents to Canada remained the same, India, China, Philippines and Nigeria.”

Ours is a country ostensibly dedicated to open government, freedom of speech, in addition to freedom of the press. It is under these circumstances that the most transformative government measures in history are hidden from public awareness.

“Canada also welcomed 44,150 refugees and protected persons in the first 10 months of this year, a little less than 14.1 per cent of the total of new permanent residents to the country during that time.”

Who believes this information would not gain copious amounts of clicks if published on the websites of the Globe & Mail and Toronto Star?

Why is it that  government do not want Canadians to know about these statistics? Can it be that the reality of demographic transformation would cause discontentment within society?

If citizens do not properly understand the details, they will not understand an inevitable outcome: the transition of Anglophone-Canadians into a minority community.

Understanding the nature of Multiculturalism— another policy devoid of media scrutiny– those concerned must come to terms with what minority status will mean for Anglophones.

The key is found in “proportional representation.” Canada’s diversity agenda tells us that, for example, if 25% of a demographic is made up of “racialized” citizens, that proportion must be reflected in government representation.

The woke agenda calls this “equality.” Extending it to the future, what occurs when  80% of the residents of Toronto are racialized? A simple equation– it means that 20% of city council will be white.

Who is the minority then? A more profound question: what has immigration and multiculturalism done to benefit Canada’s Old Stock communities? Can it be nothing at all? In fact, one can argue the impact is detrimental to these communities.

No wonder media do not breathe a word regarding the future status of society.

4 thoughts on “Largest Immigration Intake In History, India And China Lead The Pack”