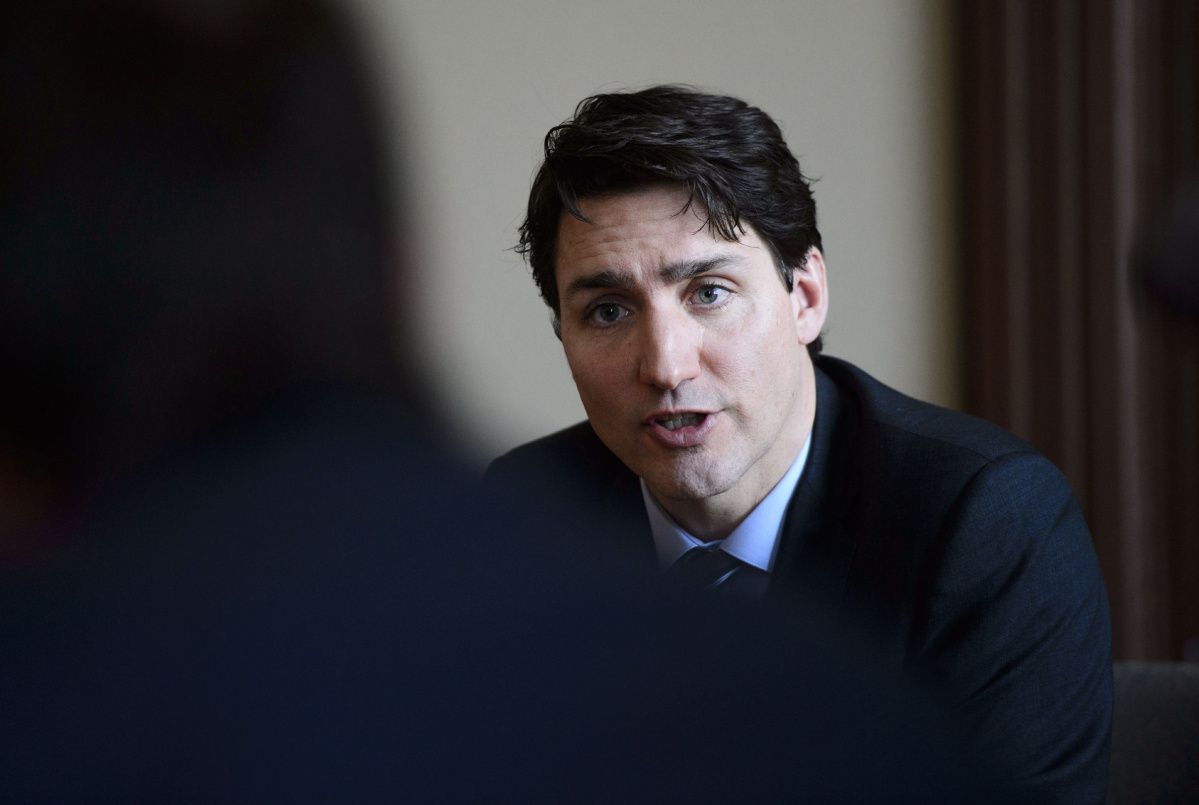 You can’t get any more “woke liberal” than Canada’s state-funded CBC Corporation. In response to the Roe vs Wade abortion leak in the United States this week, even CBC contradicted PM Justin Trudeau’s statement:

Abortion is not a right enshrined in the Charter of Rights and Freedoms, as it has been in the U.S. Constitution since their top court’s ruling in 1973. In response, Bernard Dickens, professor emeritus of health law at the University of Toronto, stated that PM Trudeau’s comment is “going too far.”

Canadians shouldn’t be surprised. Justin Trudeau is unlike any of the twenty-two prime ministers that came before him. He can say anything he likes, and his political status will not change. In terms of abortion, Mr. Trudeau is best described as an automaton of Canada’s “non-policy.” No surprise here. It was Pierre Trudeau who first established the conditions– or better put the non-conditions– for abortion procedures in Canada.

In terms of freedom to abort, no country in the western world that can touch Canada. Our nation maintains the lowest population relative to geographic land mass on earth. Despite dire warnings of a shrinking and aging population, abortion in Canada remains untouchable.

The reason can be traced back to one individual– ex-Liberal Prime Minister Pierre Trudeau. As a result of long-term media suppression, Canadians remain unaware of critical details surrounding abortion regulations.

It was Pierre Trudeau who empowered a man named Dr. Henry Morgantaler to establish abortion-on-demand. In 1973, Morgentaler stated that he had personally performed 5,000 abortions, occurring at a time when the practice was illegal in Canada. Morgantaler, who as young boy was interned in the Lodz Ghetto and Dachau prison camp, was eventually awarded the Order of Canada for his “accomplishments.”

Between 1973 and 1975, Morgentaler was tried in court three times for defying abortion restrictions. Each time, he raised a defence of necessity, and was acquitted. In 1975, as directed by Prime Minister Pierre Trudeau, Parliament altered legislation so that an appeals court could not overturn a jury acquittal. It is known as the Morgentaler Amendment to the Criminal Code.

Pierre Trudeau changed Canadian law to empower Dr. Morgantaler, whose veracity regarding abortion can be described as fanatical. Sublimated is the fact that no actual abortion laws have ever existed in Canada. What we have are “professional guidelines.”

On this basis, it is legal for a Canadian woman to terminate a pregnancy any time during her 9-month gestation period. However, it is important to keeps things in perspective. It’s not as though having an abortion at nine months with a quick jump to a hospital bed. The criteria for approval is stringent. What fascinates in this capacity is found in the internatonal company we keep.

Out of 198 countries on earth, only seven permit elective abortion beyond a 20-week period. The list includes China, Singapore, Netherlands, Vietnam, North Korea, Canada and the United States. As referenced, debate within the U.S. is ongoing, with limitations now in place in at least a dozen states.

Fascinating to note the following: Pierre Trudeau, who venerated communism in general and China’s communism in particular– aligned our abortion policy with that of his beloved nation. China has a population of 1.3 Billion; Canada has 38 Million citizens.

Abortion has remained sacrosanct since the days of Henry Morgantaler. Ours is not to question why. Canadians of all varieties must bow to what has become a secular religion. Like Justin Trudeau himself, abortion is today an “untouchable.”

As reported by Statistics Canada, over one million pregnancies were terminated in Canada between 1996-2005. That’s a lot of potential Canadians.

“Canada is the only nation in the Western world without any abortion law. It is perfectly legal in Canada to have or perform an abortion — for any reason, or no reason at all — at 20, 25, 30 or 35 weeks gestation. This is a disturbing state of affairs. Yet for some reason, most Canadian politicians and public figures have been intimidated into silence, lest we reawaken a divisive debate.”

Responding to the controversy this week, NDP Leader Jagmeet Singh said the Liberals could take two major steps to protect abortion rights: increase federal health transfers, and enforce regulations under the Canada Health Act. What else to expect from a man who, by signing a recent partnership agreement, locked in our PM as ersatz dictator until late 2025.

According to a federal government website, “Canada’s population is in the midst of a fundamental shift. In 2012, almost one in seven Canadians was a senior; by 2030, that number will jump to nearly one in four. This extraordinary change in our demographics presents new opportunities for Canadian society.”

“Canadians are having fewer children than they did decades ago, helping slow population growth in the country. All indications point towards this continuing for the foreseeable future, notwithstanding proposed increases in government immigration targets.”

“As a consequence of our aging population, Canada will likely experience a declining labour force participation rate in the coming decades.”

Sounds as if one million cancelled pregnancies between 1996-2005 could have come in handy. The Feds could have churned up a few more million births through financial incentive packages for Canadian parents. After all, they knew in advance that the aging population problem was coming our way. They never did it.

Why not? It is not the solution government was after. Instead, immigration policy was served up as a panacea for the problem. Hence, the highest immigration quotas in Canadian history, as established by Justin Trudeau.

Is it not our federal government’s job to anticipate demographic transformations, and adapt accordingly? It darn well is. Yet, by way of a succession of federal governments, the ultimate solution is found in immigration policy.