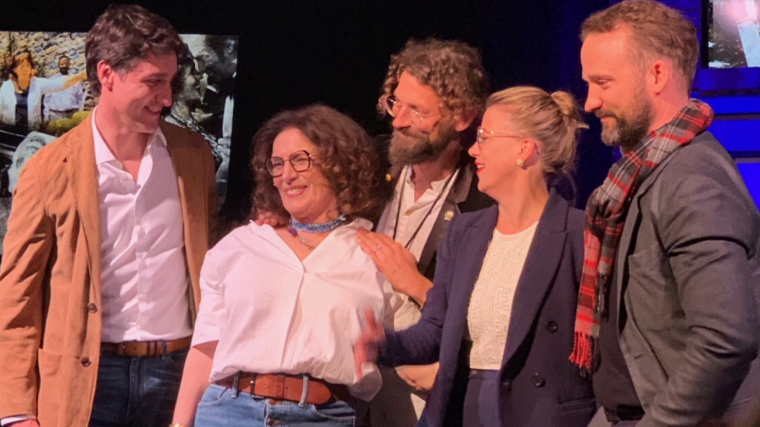 Trudeau’s wife Sophie also got a small payout. Now, Canadians discover that Mr. Trudeau’s half-brother Kyle Kemper— has cashed on the Children’s Charity as well, with a $12,430 pay-out.

Now that the “cat is out of the bag,” a seemingly contrite Trudeau has engaged in the behaviour he normally reserved for 3rd World Canada– the fine art of the apology.

Of course, if he never got caught, nothing of the kind would materialize. But even more steeped in pathos in the fact that as with SNC-Lavalin, Admiral Mark Norman, Jody Wilson-Raybould, His “Highness” the Aga Khan, Trudeau will remain Canadian prime minister regardless.

Pourquoi? Because Trudeau is the “teflon kid” of globalist assault upon society. You think George Soros’ Globalist Cabal of Democracy Killers are gonna let these incidentals bring down his globalist plant in Canada?

Not likely, fellow patriots. Besides, if it isn’t  Justin the United Nations Straw-Man, it will be Liberal- Globalist, MP Chrystia Freeland. Getting way “out there” perhaps it is GTA MP Ahmed Hussen who is being lined up for the position.

An insane thought? Don’t count on it, say Cultural Action Party of Canada. Our organization recommends that Anglophone Canadians be prepared for ANYTHING in this regard.

On October 21st, 2015, a certain Trudeau family member was elected prime minister of Canada. On this day, the beginning of Anglo-European Canada’s descent into second class status began its ominous journey.

For the past 40 years, the family and offspring of Pierre Trudeau have been glorified, coddled, protected and indemnified by CBC and corporate Canadian media.

Who has even heard of half-brother Kyle Kemper? Even less than are aware of the working career of brother Alexandre Trudeau:

Film-maker for the government of Iran. The man who praised Fidel Castro as if he were a god. The fellow who wrote a book praising communist China and Chairman Mao Tse Tung.

Yes–the Trudeau family have been “untouchable” for decades. Are things beginning to turn around in this capacity? Maybe, and maybe not.

Yet, if the globalists successfully burn down Canadian identity while the Trudeau Dynasty survives intact, does it not suggest a calculated agenda of national decimation has existed since the days of Multiculturalism policy founder Pierre Trudeau?