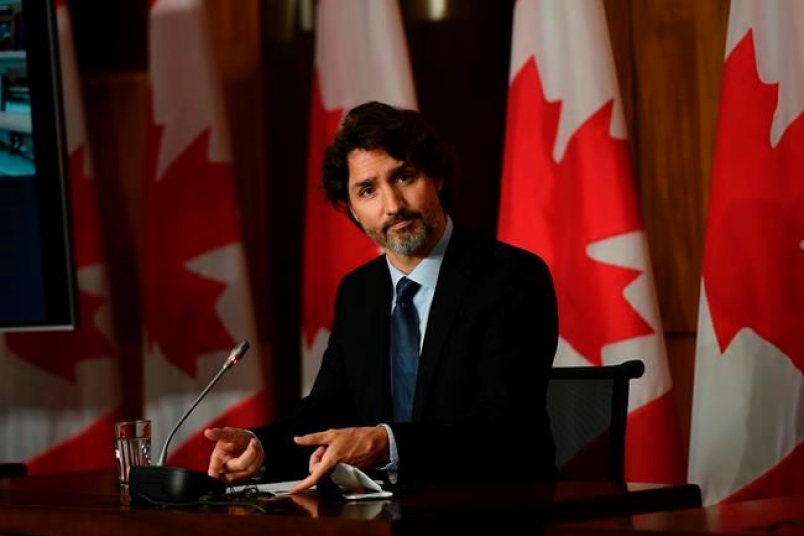 “I am deeply concerned about the potential theft of Canadian intellectual property and further concerned that research partnerships with the People’s Republic of China may be used by Chinese military and intelligence agencies,” stated Alberta’s advanced education minister, Demetrios Nicolaides.

Mr. Nicolaides has sent a letter to four of Alberta’s provincial universities asking them to suspend new or renewed partnerships with organizations linked with China or the Chinese Communist Party.

As it happened, Cultural Action Party began as a watchdog organization regarding Canada-China relations. In one form or another, we have worked to expose nefarious government relations between these two nations for over 30 years.

Our messaging includes the theory that China’s infiltration of Canadian society began within the realm of education. In fact, this phenomenon dates back over a century, to its beginning as a partnership between China’s government and the Chinese Benevolent School in Victoria B.C. early in the 20th century. From this catalyst came integration into our business communities, and over time, within government.

“More needs to be done to curb foreign state infiltration into our research and innovation centres, including our post-secondary institutions. It’s a step every Canadian university should take.”

Several fundamentals have been misunderstood–or not understood at all– in the historical development of Canada-China political relations. The first being that it is partisan affair. To be clear, this is not so much a Canada–China inter-relationship. It is best described as a Liberal Party of Canada-Government of China partnership.

The catalyst for this was Pierre Trudeau. Here’s piece of information that has never been properly revealed: In the year 1970, PM Pierre Trudeau became the first western leader to forge ties with China. In what was the first in a series of meetings, Trudeau met with Chairman Mao Tse Tung to establish diplomatic arrangements.

The piece never revealed is that less than one year later, multiculturalism was introduced to Canada. In truth, this social and cultural transformation was not actually “introduced” at all–it was forced upon our society. No debate, no vote, no referendum– no democracy. Just as the family Trudeau prefer decisions to be made.

“The problem is, and the prime minister maybe doesn’t realize this, is Communist China cannot be trusted. I know he admires their ‘basic dictatorship’, I know he liked to do fundraisers with them over the years, I know he thought they were the first go-to for vaccines, but at this point we would hope that he would learn a lesson and put the safety, security and protection of Canadians above this fascination he has with the Communist regime.

In the name of accuracy, this is not so much a fascination as it is a dedication. As inverted as it may be, Justin Trudeau plays protectionist for the government of China. The reasons are complex– the result of a covert relationship obfuscated by Canadian media for the past five decades.

Coming back to present-day society, we turn to MP Candice Bergen:

“So again, will he[PM Trudeau] commit to ending this research and this co-operation with a regime that not only doesn’t have our interests in mind but actually wants to hurt Canada?”

Our prime minister’s response?  An accusation of racism — an approach which has become a catch-all reaction to any and all issues involving foreign influence within Canadian society. Or perhaps more succinctly, a “go-to weapon” for questioning Justin Trudeau doesn’t care to respond to.

How does one properly describe the essence of this “trust?” For one thing, by not viewing it as trust at all. The answer is found more in a personal dedication. What lies at the heart of this relationship has been decades in the making.

No matter what occurs within the realm of Canadian politics, this dedication of the Liberal Party of Canada is cast-in stone. If general society has trouble perceiving this reality, there is just one reason for it: mainstream media in Canada have for 50 years refused to reveal it.