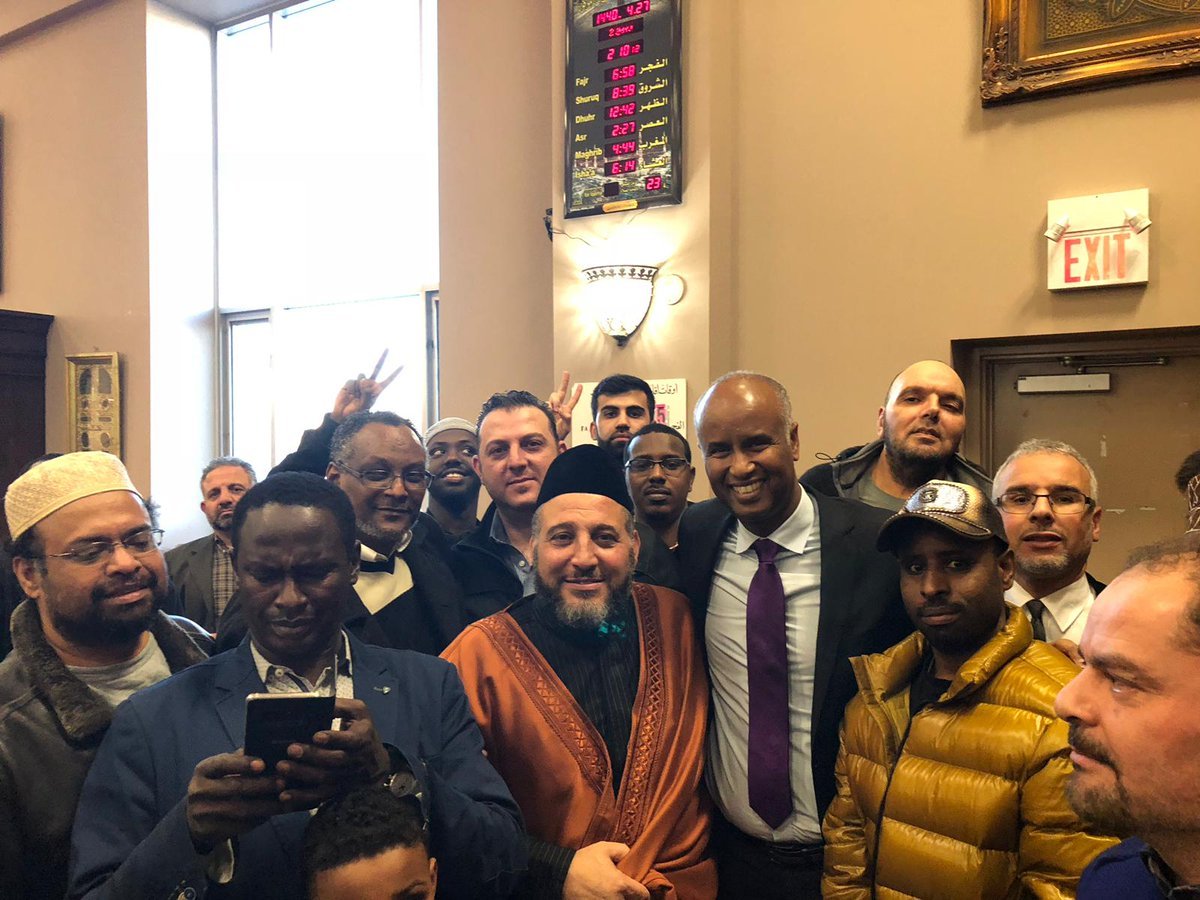 As CAP readers know well, we are 100% opposed to MP Ahmed Hussen holding the immigration minister portfolio within the Trudeau government.

We will speak directly in this regard: CAP Theory maintains that the choice of this Somalian Refugee is an insult to Old Stock Canada. After observing Mr. Hussen’s attitudes and behaviours for the past three years, our conclusion is that this man intensely dislikes English Canada, as well as our Anglophone and Christian communities.

We have written a great deal on this topic, and therefore choose not to re-hash all the reasons why we fell this way within this particular article.

What we will say is we have never seen a so-called “Canadian” politician so entirely dedicated to non-Canadian causes. Except, of course, for boss-man Justin Trudeau.

First of all, Hussen is in reality a half-Canadian. He is a dual Somalian-Canadian citizen. For those unaware(99% of Canadians due to media obfuscation), Somalia is a nation with a century-long conflict with Britain and the Commonwealth. Ever read this in the Canadian media? Never, of course.

Secondly, Hussen is himself an African refugee. Therefore, CAP believe it is all but impossible for this man to approach his job in a truly objective manner. This is verified by his defence of illegal refugee intake, as well as his branding of white Canadians as racists and bigots.

Why did he do so? In one example, because an Old Stock Canadian had the “gall” to question boss-man Justin on costs for illegals to jump the border into Canada. No racism at all–yet for Mr. Hussen, this constitutes an act of racism. How incredibly bogus this is.

More of what CBC and the Canadian media have never informed Canadians about– Somalia is one of the least multicultural nations on the planet–it is 99% Muslim.

Somalia has: no immigration, no multiculturalism, no refugee intake(pointless), no Christianity. It is the leading nation on earth in the category of female genital mutilation. Also, this back-wash of a nation is consistently labeled one of the most dangerous nations in the world.

All this–every bit of it–has been scrubbed from establishment media in Canada. Wanna know what else was scrubbed? The fact that “Mr. Somalia” said that if boss Trudeau lost the recent federal election, he would leave Canada, and return to his beloved African “promised land.”

Such dedication to Canada, eh? What a patriot this guy is!  And yet–after all this malarky– this curious fellow remains immigration minister–one of the most powerful positions within the federal government.

To top it off, Mr. Hussen is an ethnocentric of the highest order. The man has barely appeared in photos with white Canadians. He is consistently surrounded by his chosen Third World brethren.

Like Justin himself, this man has never–not on a single occasion— made public reference to Anglophone, Christian or Old Stock Canada.   Except for when he bashes us ito little pieces, of course. For Hussen, it is as if we do not exist--something CAP believe this person authentically desires.

Curious, eh? Now, why would King Justin select this African refugee as migration minister? Could it be that– gasp— Mr. Trudeau agrees with everything that Ahmed Hussen stands for?

It darn well could be. Okay, so Old Stock Canada has been saddled with Canada-basher for the past three years. This is one unfortunate piece of reality patriots and nationalists must accept.

But what to conclude if Justin Trudeau appoints Hussen to the immigration role for an additional four years? What is the message to be gleaned by Old Stock Canadians if Trudeau does this–which CAP believe he will.

It means Trudeau is a liar and deceiver–which informed Canadians understand in the first place. You want national unity? Cohesiveness within society? Interested in taking the edge of community fragmentation in Canada?

Then do not appoint the Somalian supremacist as immigration minister of Canada. This is, in fact, a major test of whether or not Trudeau and his Liberal culture-killers will change even one iota of their globalist agenda for our nation.

CAP Prediction: MP Ahmed Hussen remains immigration minister. We pray we are wrong, but based upon the Liberal-Globalist government dedication to the dissolution of Canadian society, we place our bets with the refugee from Africa.

Sensible Canadians, patriots and nationalist would be wise to keep their “eye on the sparrow.” Mainstream media will be sure to downplay this aspect of a program of cultural degeneration for our country, and its peoples.

Makes good sense, as CAP cannot think of a greater political degenerate than MP Ahmed Hussen. Except, of course, for boss-man King Justin.