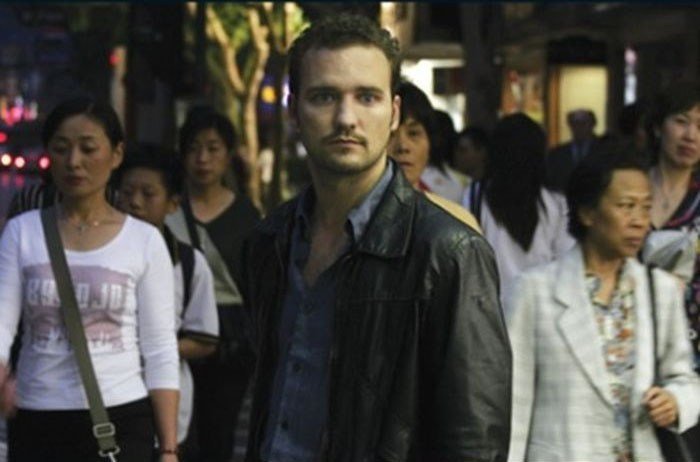 In 2016, Prime Minister Justin Trudeau’s brother Alexandre stated Canada has lost its unique voice in the world and fallen into the role of a “confused follower nation” — but building a “unique relationship with China” could help fix that.

In 2019, under the rule of his brother Justin Trudeau, Canada’s relationship with China is in a shambles. To rectify this, PM Trudeau appointed one of the biggest pro-China globalist advocates to re-build the “precious” relationship–Dominic Barton. He previously sat on the advisory board of the state-run China Development Bank.

What does this tell the people of Canada? That the Liberal-Trudeau-China-Globalist dynamic is STILL at play–even though polls inform us that 90% of Canadians do not trust the behemoth nation, and do not want to engage in business with this totalitarian society.

Justin and Alexandre Trudeau are both fervently committed admirers of the communist nation of China.

Got an economic problem? Look to China–they will fix it up. Lost in the world? Hey–the communist government of China will help resolve this. Not liking democracy these days?

Look to China–a panacea for everything wrong with Canada, according to Alexandre Trudeau. What tripe this is. How blatantly globalist. Number of articles on Alexandre Trudeau in the mainstream media in the past five years? Perhaps two.

Alexandre, also known as “Sascha,” is a card-carrying supporter of China, Cuba, communism, and the Nation of Islam. How do validate this?

In 2016, Trudeau published his first book with Harper Collins, Barbarian Lost, Travels in the New China, a number one Canadian best-seller. The book praises China while glorifying communist governance.

About the book, Trudeau is quoted as saying: “My whole professional career has had a focus on geopolitics, and in this age, you cannot understand the world without understanding the massive role that China has grown to play.

Stop The Press. Who is speaking here– the grandson of Fidel Castro? Nope. Justin Trudeau-appointed ethnocentric, Senator Yuen Pau Woo? Not a chance. The speaker is the brother of the current prime minister of Canada.

In his entire life, Alexandre has only issued public praise for nations other than Canada. For Alex, Canada is a racist, bigoted, xenophobic, small-minded  nation. Same thought pattern maintained by Justin, and Pierre before them.

What good things do these brothers have to say about Canada? Nothing. What praise do they issue regarding the founding and building of our nation? Again, nothing. What is their opinion on Old Stock Canadians? Both men have nothing good to say about us.

Getting the picture, fellow patriots? Perhaps a sliver of society does, but in truth, media have BURIED the beliefs, lifestyle, vocation and ideological opinions of Alexandre Trudeau.

Pourqoui? Because if Canadian voters understood the truth of the Trudeau’s, it would impede King Justin in his bid to become our nation’s ersatz dictator-for-life in the same manner as Trudeau family hero Fidel Castro maintained in Cuba.

How this all fits so neatly together–the exact reason why the life of Alexandre “Sascha” Trudeau is buried within establishment media.

Folks, Alex Trudeau is a communist. So is Justin, and so was Papa Pierre before them. Is it supposed to be some kind of coincidence that the longer JT remains in power, the more Canada morphs into a nation lacking freedom of speech, and freedom of the press?

If it was not this way, 37 million Canadians would understand the truth regarding the traitorous Trudeau family.

“We want to be a long-term friend to China and be helpful as it evolves, and we have a lot to learn from them too. Not just Canada but the West in general.”