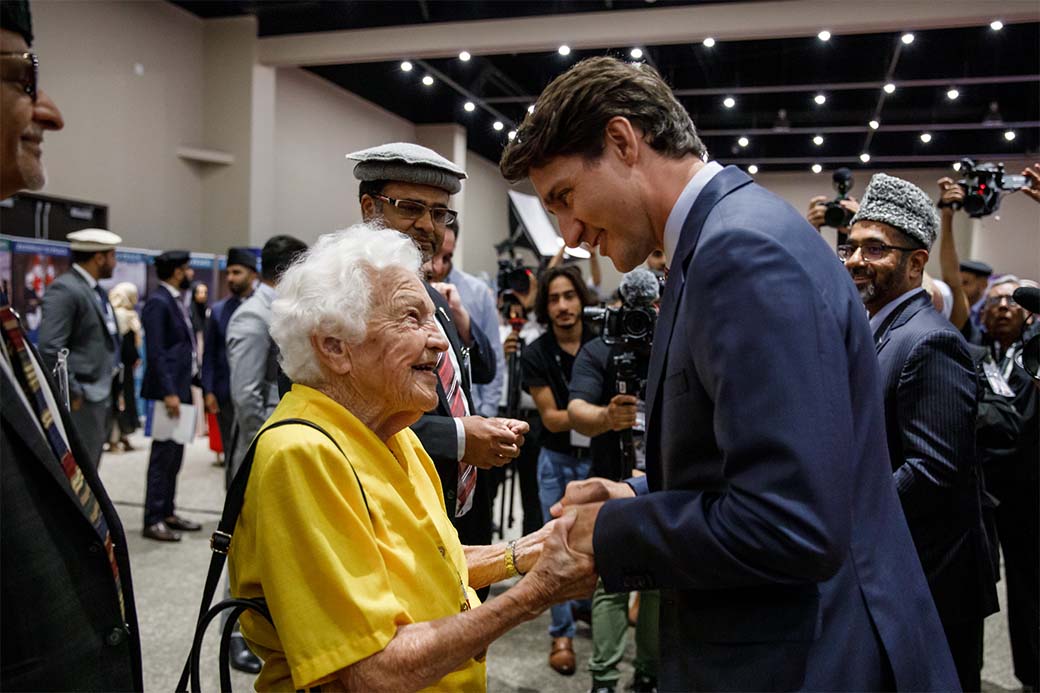 The federal government of Canada has released its Second Annual Report On Medically Assisted Dying for the year 2020.

Included within are a list of what the Trudeau government position as “highlights.”

Cultural Action Party could swear these statistics are presented as a form of accomplishment. It is in this spirit that Liberal Minister of Health Patty Hadju has the following to say to Canadians:

“As Minister of Health, I am proud to present Health Canada’s Second Annual Report on Medical Assistance in Dying (2020). This second report represents the collaborative efforts of federal, provincial and territorial governments and healthcare professionals to provide a comprehensive picture of the administration of medical assistance in dying (MAID) across the country.”

Perhaps an Order of Canada should be lined up for Liberal Cabinet member Patty Hadju. CAP hasn’t seen this kind of glee conjured up regarding systemic “expiration” since the mid- 20th century.

While these statistics roll off the tongue of government, a critical piece of data is held back from public knowledge: the identity of the deceased.

In other words, which identifiable communities in Canada are most impacted. For example, what percentage of the dead are First Nations citizens? How about citizens of 3rd World origin, or those of European heritage?

Strange how euthanasia and abortion share this dynamic. In similar style, the Feds are bursting with pride regarding Canada’s abortion statistics.

While some 90,000 abortions per year have been the standard within our nation for the past three decades, the general public are not privy to the breakdown on abortions by identifiable community.

Other parallels deliver equal fascination: for example, the founding father of assisted dying is Justin Trudeau. The founder of systemic abortion is Pierre Trudeau. Add 1 + 1 and we have the Trudeau family of Quebec holding responsibility for government social policy targeting the very young, and the very old.

“Canada’s federal MAID legislation, Bill C-14, an Act to amend the Criminal Code and to make related amendments to other acts (medical assistance in dying) was enacted on June 17, 2016. The related Regulations for the Monitoring of Medical Assistance in Dying came into force on November 1, 2018.”

All of it under the rule of Prime Minister Justin Trudeau.

In February, 2021, Canada’s Senate passed Bill C-7 with amendments to expand the categories of who is eligible to die under the country’s already permissive euthanasia practice called Medical Aid in Dying (MAiD).”

Amendments proposed by the Trudeau government:

“Remove the requirement currently in the law that a person’s “natural death be reasonably foreseeable.” This would allow people who are not terminally ill ot terminally ill to choose to die by Euthanasia.”

“Permit a doctor or nurse practitioner to lethally inject a person who, at the time, is incapable of consenting as long as that person was previously approved for assisted death.”

No wonder Federal Minister of Health Patty Hadju is pleased as punch. What a giant accomplishment. That is, if one believes neo-communist social management is integral to Justin Trudeau’s “progressive” Canadian society.