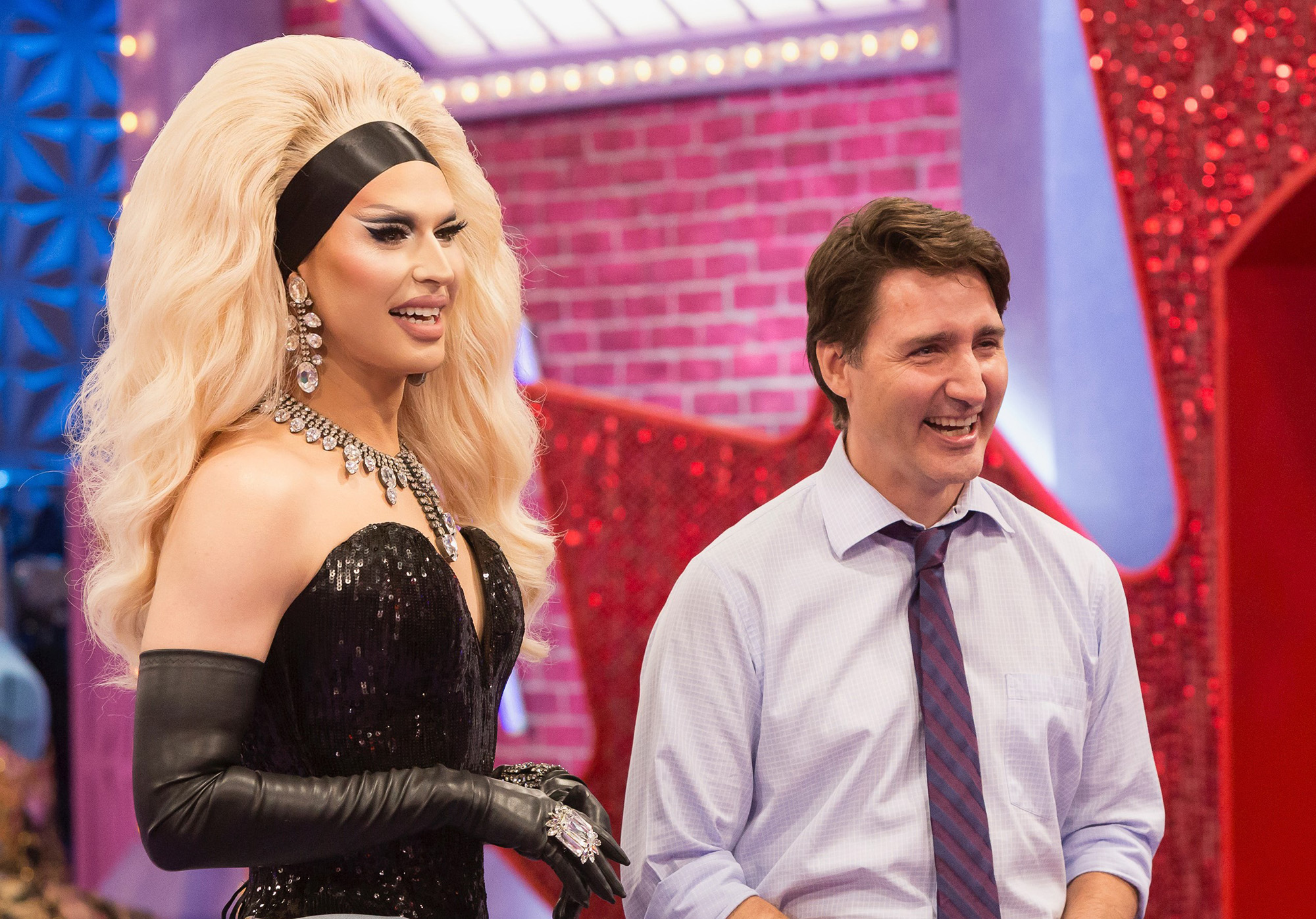 Most Canadians are familiar with the term “a common thread.” No doubt the same applies to Canadian media. Yet, in terms of putting together pieces of our Liberal government’s political agenda, the practice is entirely lacking.

Nowhere is this more applicable than in regard to what CAP refer to as PM Justin Trudeau’s “Woke Revolution.”

According to Canadian Heritage Department, a division of the federal government of Canada:

“Values are a set of individual and collective principles that guide our way of thinking, our decision-making and our behaviours. Ethics refers to the manner in which we behave.”

According to government, two values remain fundamental to Canadian society:

“150 years ago, Canada was a Christian nation. Religion infused politics, culture and everyday life; it guided one’s vote, one’s choice of spouse, and place of education. To be a respectable citizen, one had to be a church-goer.”

The end of World War II signalled “a rise in the fortunes of Canadian Christianity. As the active loins of the nation produced the Baby Boom, the biggest generational cohort in human history, Sunday School classes were jam-packed. From 1945 to 1965 the United Church of Canada built 1,500 new churches.”

Christian values were wholly infused within society throughout this growth period. These values emphasized the sacredness of life, respect for the institution of marriage, as well as the importance of a stable family unit.

Along with demographic decline came the erosion of traditional moral principles and Christian values. To whom can we attribute this degeneration?

CAP will comment on the degree to which Liberalism, in particular the socialist brand espoused by Justin Trudeau and Pierre Trudeau before him, setting up Canada for its descent into moral depravity, which today exists at the core of government policy.

Pierre Trudeau set up Canada for the downfall of it’s Christian value system. How so? For one thing, by opening up our doors to communist China. Misunderstood by general society, this diplomatic move opened the floodgates to a form of creeping communism, which penetrated our society over ensuing decades.

As years passed, our nation’s fundamental institutions became infused with communist-derived propaganda. Universities transitioned to bastions of Canadian self-hatred. Branding our country racist and genocidal reduced national self-image to a pittance of what it once was.

In practical terms, Pierre Trudeau-driven political initiatives began to “globalize” society. He forced Multiculturalism upon our country. A shift from European to 3rd World immigration– China leading the pack for decades– ensured an erosion of traditional western values.

By the time Justin Trudeau became prime minister in 2015, Canada was fully primed for its descent into neo-communism. If there is any political figure who exists as an antithesis of traditional Canadian values, it is Trudeau Jr.

Consider the topic of abortion. Anti-Christian in conception, Justin Trudeau literally forced his Liberal caucus to abide by an anti-fetus policy:

No choice– no democracy. According to Trudeau Jr., there is to be no debate. Canada must maintain the widest birth on abortion policy in the western world. Interesting to note that among the few nations in the world which adhere to “no term limit” abortion policy, China is one of them.

Not content with a demand for termination of Canada’s unborn– numbering in millions over the decades– Justin Trudeau turned his sights to Canada’s elderly.

As the founder of Euthanasia policy in Canada, over 10,000 citizens– most of them of the Old Stock variety– were knocked off in 2020. Once limited to physical illness, the Liberals will expand assisted suicide by offering it to Canada’s mentally ill sometime in 2023. It should come as no surprise that the leader in worldwide Euthanasia was China— until Canada recently took their place.

Sanctity of life? Not a chance. Maintenance of traditional, or Christian values? Over our dead bodies– literally. We witness the usurping of traditional morality as stepped on by Canada’s neo-communist national leader.

Anyone up for a round of organ transplants? By way of Trudeau and the Liberals, Canada has risen to the leader in Euthanasia-related organ harvesting.  Second in command? You guessed it– that country is China.

There is one area in which Trudeau’s Canada is not replicating China’s communist values. It is called LGBT, which among other things, functions as an assault on the traditional family unit. Again, we have a government policy counter to traditional Christian principles. Again, Justin Trudeau is the pied-piper of the movement.

What can be more anti-Christian than transgenderism for Canadian youth? CAP is hard-pressed to think of one. For our money, this movement represents an apotheosis of anti-Canadian values. Simply put, it’s a damn disgrace. One that is fully endorsed by our ruling Liberal government.

After which we add an insightful corollary:

Over the next half-century, Christianity’s reign as the world’s largest religion will  come to an end.

According to a report from the Pew Research Center, “Muslims will grow more than twice as fast as the overall world population between 2015 and 2060 and, in the second half of this century, will likely surpass Christians as the world’s largest religious group.”

We gain insight into why PM Trudeau is all-over Canada’s Muslim community, fawning and prostrating himself at every opportunity. Upon which we recognize an ominous social condition:

Canadian media reveal a grand total of nothing about any of this. Certainly not in any cohesive, overall sense. Why not? What are they trying to hide from our citizenship? Are 38 million of us unworthy of understanding the true destiny of our nation?

Apparently so. Canada’s slow and steady conversion to a neo-communist nation devoid of Christian morality should be understood by all of us.

As if a premeditated tag-team, Pierre and Justin Trudeau helped transitioned Canada away from what could have been the greatest western democracy in the world.

This is the true “gift” that the Trudeau family of Quebec has bestowed on the dying “Great White North.”