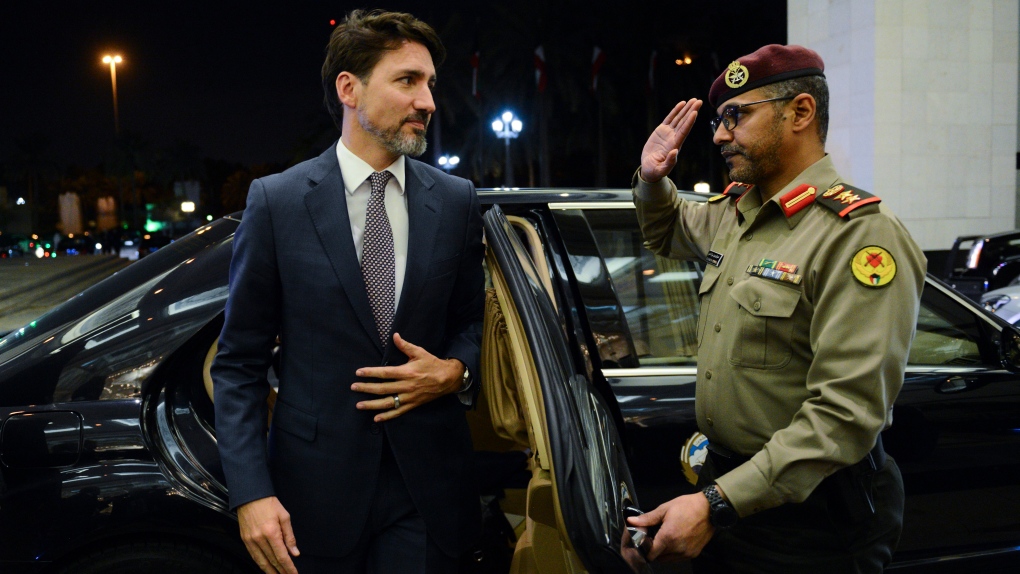 If Cultural Action Party had to name our greatest concern in terms of Canadian media cover-ups, we choose the following:

Canada is in the early stages of an epoch best described as the “anti-Anglophone” era of national history.

CAP will not mince words– this era should be a giant concern for Anglophone and European-derived Canadians. More than any other public figure, Prime Minister Justin Trudeau has advanced this phenomenon.

As a by-product of these apologies, Anglo-Canadians  became categorized as racist, bigoted, and xenophobic citizens. A clue is to be found in the fact that Justin Trudeau offered no differentiation between historical and present-day racism. In holding back this distinction, Anglophone Canadians —both past and present— were thereby branded racists and bigots.

Currently, establishment media are going ballistic on labelling  elements of our society “systemically racist.” The phenomenon is at this moment ubiquitous within our media industry.

From CBC, Globe & Mail and Toronto Star through to McGill University, Ryerson, and UBC, ours is a nation that should be begging for forgiveness from 3rd World Migrant communities.

The fact that countries from which millions of new arrivals migrate are infinitely more racist than Canada does not factor into media narrative. This alone suggests collusion  between government and media.

Here’s a fascinating paradox: Justin Trudeau’s Canada is a nation which demands diversity of peoples, while crushing diversity of opinion.

While media thrash English Canada on a daily basis, no vehicle exists for public push-back. As it happens, Multiculturalism is “celebrating” its 50-year anniversary in 2021. It was in 1971 that Pierre Trudeau forced the policy upon an unsuspecting nation.

A full 50 years has passed. Degree to which Old Stock Canada’s feelings on diversity and multiculturalism have been expressed or analyzed within media?

Nothing–not a single sentence. Talk about a sacrosanct political agenda. As an Anglo-Canadian, to even question multiculturalism is to be branded a racist.

Speaking of cover-ups, here’s one that should be front-and-centre within the consciousness of Canadians:

Anglophone Canadians are the singular community for which it is socially acceptable to be the target of Charter-breaching racist attacks. This is not an abstraction. Perform a web search on  keywords “canada systemic racism” and witness the branding of our society as evil, awful and racist.

It wasn’t always this way. It was not until the advent of ex-Liberal PM Pierre Trudeau and his prototype globalism in the late 1960’s that our nation began to hate itself.

In 2021, the king of this enterprise is son Justin Trudeau. Degree of connection by media in terms of family affinity?  Zero–not a damn word.

A short list of contributions to Canadian society via British/Anglophone historical sources:

In other words, the fundamental components of Canadian society from 1867 until Justin Trudeau became PM in 2015.

Post-2015,  freedom and democracy in Canada have been twisted into weapons of attack upon a community whose predecessors built our nation.

If this isn’t the greatest piece of historical irony within the lifespan of our country, then nothing is.

Oh, Canada– the nation that hates itself. Or at the very least, hates the offspring of those who founded our country in 1867.  Forget about the fact historical racism mainly occurred before the concept of international human rights existed.

Previous the UN Declaration of Human Rights(1951). Before Martin Luther King and the American civil rights. Previous to the gay rights movement. Before John Diefenbaker’s Bill of Rights in Canada(1957). Previous to Pierre Trudeau’s Charter of Rights and Freedoms(1982).

Degree to which Canadian media give a fig about this or any counter-argument on the “Anglophone-as-racist” dynamic?

You got it–nothing at all.