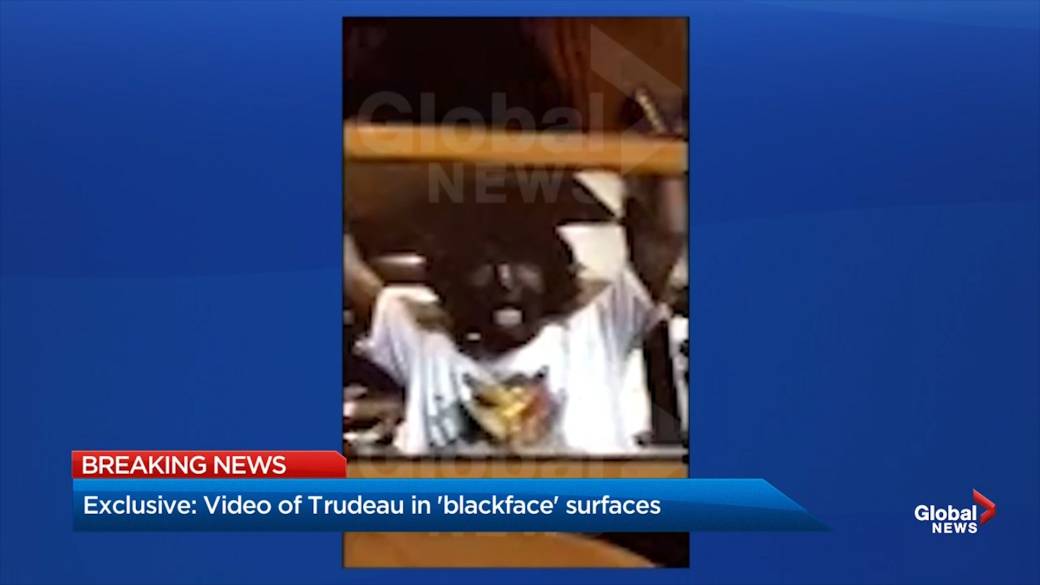 Justin Trudeau addressed the matter right off the bat, stating:

“On Friday, I went to a rally on Parliament Hill to show my support and listen to our community leaders and what black Canadians are calling for. I hear you, and I see you. As you call out systemic discrimination, racism, and unconscious bias; as you call for action, as you call for it now… I’m ready to take action.”

So self-appointed globalist saviour of the 3rd World is “ready to take action” against unconscious racial bias?

How so, King Trudeau? CAP will assume Mr. Justin has less than a cursory understanding of human psychology. If he did, he might recognize  the mental illness inherent in his own family.

“Unconscious” is defined as a state of not being awake and not aware of things around you.

On this basis, Justin Trudeau should be declared the most unconscious national leader in Canadian history.

Thus far under his “leadership” Mr. Trudeau remains holistically unconscious regarding the largest identifiable community in Canada–  colloquially known as  “white Canadians.” Indeed, these folks are post-modern Canada’s “silent peoples”— and Trudeau has plans to keep it this way permanently.

But how to resolve this awful and evil “unconscious racial bias?”  CAP will bet dollars to Tim Horton’s donuts that no concrete, feasible plan will emerge in this regard. In fact, this is not even the point of the whole sordid scenario.

Rather, the point is to leverage racism to disempower Canadians of European heritage, and trans-fer this power to GTA Liberal MP Ahmed Hussen’s “non-racist” 3rd World Canada.

Media cover up the entire escapade. CBC roll with the punches by way of advancing the anti-European Canadian game-plan.

Again–how does a nation rid itself of racism located within the subconscious minds of the white “subsection” of society? For crying-out-loud, even Swiss psychologist Carl Gustav Jung would be hard-pressed to offer up a solution to this Canadian “pandemic.”

No matter there. Sigmund Freud be damned–Justin Trudeau will resolve this “social stain” come hell-or-high-water.

Guess what? CAP don’t believe him, his supremacist sidekick MP Ahmed Hussen, or any other Canada-hating Liberal politician or media partners.

Extent to which Trudeau & his Globalist Tribe have offered up any form of resolution to the problem? Zero extent. CAP believe that something is coming in this regard,  but it will have nothing at all to do with a true resolution.

The  outcome will be the same  as all previous incidents–the railroading of European Canadians “down the plank” toward what CAP refer to as “Second Nations” Canada.

Yes– a bed is being made for our people to trans-ition to a post-modern persecuted people. Justin wants it. Hussen has to have it. The globalists can taste the success. Their appetite is whetted as they continue to drive for the Old Stock Canadian “pound-of-flesh” they do dramatically desire.

Hear Ye, Hear Ye as the George Floyd incident in America translates into an all-encompassing agenda of the vilification of white Canadians.

Do tell, fellow patriots–what are the chances that in America, the murder of black citizens by white cops will become a thing of the past? Quick Answer– no chance at all.

It is here that astute Canadians who avoid CBC propaganda will find out the pending fate of Anglophone/European citizens of our country. Second Nations designation awaits our communities as Justin Trudeau continues his agenda of cultural decimation within the former Great White North.