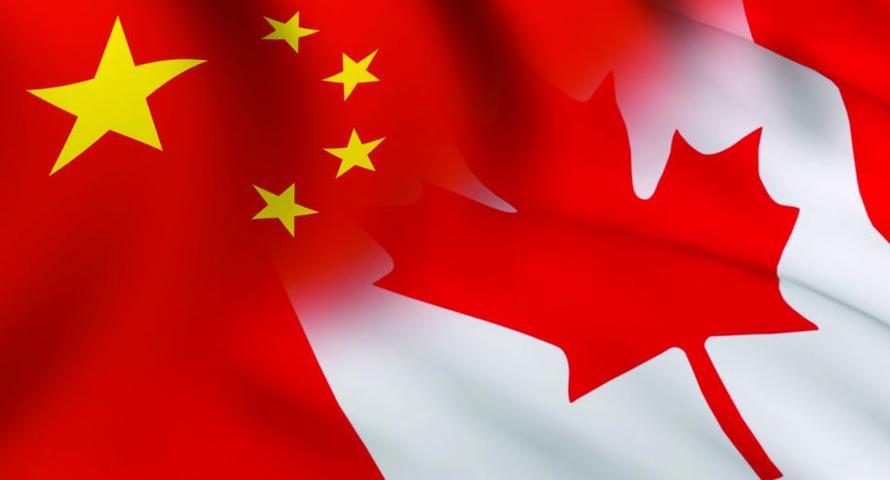 According to a report by Blacklock’s Reporter, the Toronto Star is set to receive $115,385 PER WEEK from the Trudeau media bailout.

The whopping sum is based on the Toronto Star’s own estimates, according to Blacklock’s:

“The largest daily newspaper in Canada, the Toronto Star, yesterday estimated its take of federal media bailout money is worth the equivalent of $115,385 PER WEEK. Payroll rebates will see publishers awarded up to $13,750 per newsroom employee: ‘They got what they wanted.”

CAP has kept an eagle-eye on Canadian media for decades. Our organization considers the Toronto Star to be a globalist propaganda media outlet. As it happens, all those small market “Metro” publications are owned by parent company, Torstar.

For years this media outlet has been pushing the Liberal-Globalist-Trudeau ticket. Rumour has it, Torstar is controlled by billionaire globalist and Open Society Foundation founder, banker George Soros. Again, this is rumour–CAP have no verification this is factual.

The point being made here, however, is not about who owns or controls Torstar. The point is that Justin Trudeau is going to bless Torstar with $460,000 Cdn funds every MONTH.

Now, what do government expect in return? We are not privy to the fine details, therefore we will take a wild guess--total compliance.

In other words, Toronto Star will publish the stories government want them to, and omit news items government does not want the general public to read.

CAP Conclusion? Justin Trudeau has brought Canada one step closer to being a communist nation. Naturally, media cannot inform the people of this idea, because government do not want Canadians to understand the social and  ideological agenda currently being forced upon our society.

As far as CAP is concerned, Toronto Star, Globe & Mail, CTV, Global News, CBC are all THE SAME. Yes, there are variations in presentation, however at the end of the day these media groups must make a choice: tow the Trudeau line, and receive the funding. Deviate from the goals of government, lose the funding.

On the Toronto Star subscriber page, it says “Leading progressive journalism from the Star,” a clear admission of pro-Liberal, left-leaning bias.

CAP Question: If the Toronto Star are so bleeding progressive, why do they support the non-progressive ideologies of Sikhism and Islam? Is it not true this publication often features moaning Third World journalists, and their plethora of complaints regarding Canadian society? Of course they do.  How does the paper reconcile the “progressive” nature of contemporary Canadian society with the archaic world of 7th century fundamentalist religion?

Easy–they don’t. And neither does Justin Trudeau and his Cabinet. No time for logic in this neck of the woods. Globalists are ideologues. There is no logic in what they deal in, and nor is there logic in antiquated religious concept from the dark ages.

So Justin Trudeau now owns Canadian media–how socialist of him. Never in history has a ruling government controlled SO MUCH of non-governmental Canadian society. Think about it– has the Trudeau government not reached into the family household regarding sex change surgery for children? Yes, he has. Is Mr. Trudeau’s push for social media control not indicative of this idea?

Justin Trudeau is working to incrementally trans-ition Canada from democracy to dictatorship. Media funding–and therefore media CONTROL–is a fundamental of this transformation. We know this because it is the same pattern which occurred within totalitarian nations of modern history.

To accomplish the demise of freedom and democracy is the end game of the Trudeau government. Elect them for a second term, and they just may succeed.