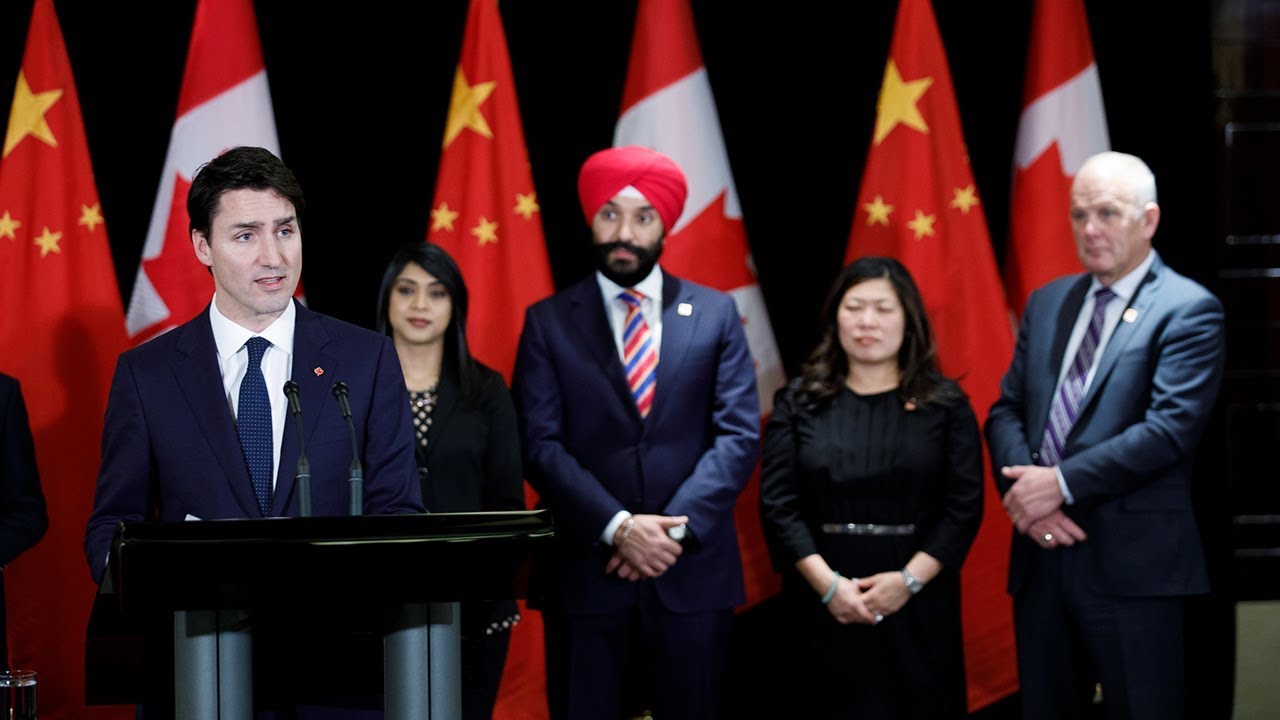 Diane Blain, a 76-year-old Canadian woman, made her case against PM Justin Trudeau at a Quebec courthouse in early March, 2021.  In a pre-trial hearing this week, Blain described the incident as the most humiliating of her life.

Trudeau was heckled by Blain three years ago when speaking about the topic of immigration. The lawyers representing Trudeau have dismissed the lawsuit as frivolous, and believe it should be thrown out of court.

The judge said she would consider the filing, and decide whether Mr. Trudeau should have to defend himself in court. Ms. Blain is asking for $90,000 in damages.

According to the National Post,  Blain called out multiple times from the crowd at a political event, asking, “When will you give us back the $146 million that we paid for your illegal immigrants?”

Let us be perfectly clear: in no manner does this statement qualify as racism under Canadian law. Not even close. Yet, within Trudeau’s Canada, even questioning immigration policy can be interpreted as an act of racism.

Why? Not because this qualifies as such by ethical or legal standards–but for a very different reason. Because whatever Justin Trudeau says is racism–along with Canada’s powerful Multicultural lobby— is racism.

This is far from an isolated incident. Since Trudeau became prime minister, the entire nature of racism within society has been transformed.

Any attempt to quantify the number of erroneous accusations of racism is futile. Liberal Cabinet members do it. Liberal MP’s do it. The countless number of not-for-profit “multicultural” organizations indulge, as well as establishment media.

Trudeau responded to citizen Blain’s query with the following, saying in French, “Madam, your intolerance is not welcome here.”

How “Justin Trudeau” is this. Our ruling PM is the presumptuous national leader since Pierre Trudeau became prime minister in 1968.

Again, her question is: “When will you give us back the $146 million that we paid for your illegal immigrants?”

Not a trace of racism can be found in this query. No matter for Justin Trudeau. For him–as well as media and our academic community–whatever they decide is an act of racism, is a racist act– no questions permitted.