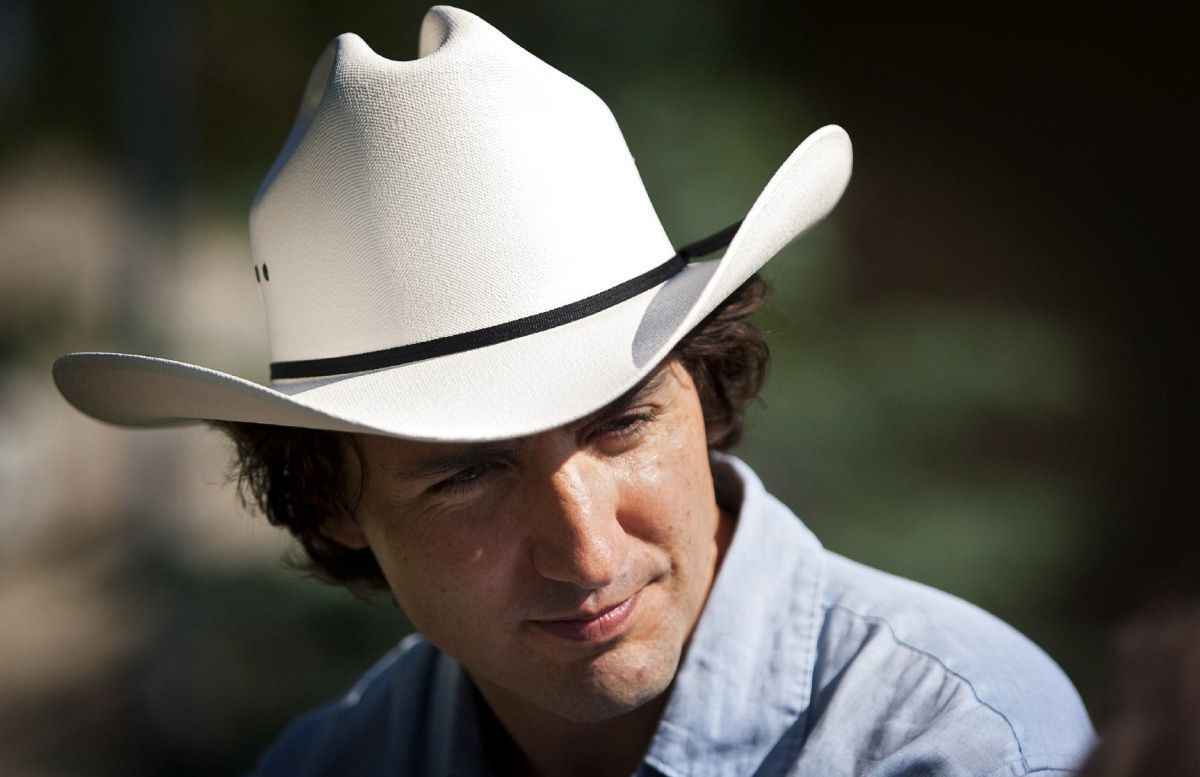 An interesting paradox lies at the heart of Liberal Party politics. On a surface level, three-time PM winner Justin Trudeau positions himself as a champion of social equality. Away from media presentation, Liberal strategy is divisive and conniving.

The latter relating to how Team Trudeau go about winning elections. The first point to notice is a deviation from traditional politics. The strategists behind Justin Trudeau are not out to win an election–their goal is to never again lose an election.

Cultural Action Party believe they will succeed. It is arguable this has already occurred. With three consecutive elections under their belt, the Liberals are well on their way.

The goal is political monopoly– a plan that has been in the works for decades. The methodology discovered in an unspoken political dynamic: the relationship between immigration policy and Liberal Party victories.

Fact: new arrivals to Canada cluster within urban ridings. Immigrants vote for the party in power at the time of arrival. Our nation maintains the largest per-capita immigration quotas on earth. The result is Liberal Party domination of urban ridings. Evidence is found in Liberal MP victories in 52 of 57 urban Toronto ridings in the recent federal election.

Over the decades, immigration policy has transitioned 41 of 338 ridings into what media political correctness calls “majority-minority” ridings. It’s a stupid term, but that’s the woke revolution for you. To maximize success, Liberal strategy calls for an alignment of what are today minority white ridings with candidates based on ethnic identity. Brampton, Ontario being an excellent example. A Sikh-Canadian dominated riding, 4 of 5 seats  went to Sikh-Canadian candidates. The remaining seat was captured by a Muslim-Canadian Liberal.

Media say nothing. Not a word from CBC, Globe & Mail or National Post has ever been presented on these issues. With immigration being what it is, these patterns can only increase.

And they will, as some 1.2 Million new arrivals from the 3rd World enter Canada over the coming three years. What we have here is political weaponry for the Liberals to remain in office in perpetuity.

READ MORE– Immigration Policy: To Improve Life– Or Set Up A Liberal Government For Life?

What is equally maddening comes in the form of favouritism. Justin Trudeau has strategically selected his preferred communities: Eastern Canadians, Quebeckers, Racialized Canadians, Sikhs and Muslims.

Conversely, we have Trudeau’s designated outcast communities– Western Canadians, “Old Stock” Canadians, Christians, Social Conservatives. Such as it is that citizens of the west– Alberta in particular, are today meaningless to the Trudeau government.

Not to say the Liberals have no interest in Alberta’s money. While eroding the province’s energy industry, tens of million of transfer payments flow through to Ottawa each year.

The result being a wicked piece of irony: social division. PM Trudeau promotes a globalist mantra in the form of a “diversity is our strength” proclamation. Yet, at the same time he divides Canadians like they never have been before.

In 2021, Albertans and Western Canadians are ostracized communities. In plain language, Trudeau and the Liberals do not give a damn about them. Why should they– the party has built an Eastern powerhouse to steamroll over the desires of the west.

Bottom line: The Liberals have replaced Western Canada with 3rd World Canada. The result being a political force strong enough to win elections based solely upon the Eastern Canadian vote.

Trudeau and the Liberals have used immigration to achieve this goal. Should a chance emerge that Eastern-centric ways will not do the trick, the urban Vancouver vote exists to solidify  Liberal victories.

The political landscape being one in which Eastern Canada controls the destiny of our nation. In 2021, an Eastern-Liberal-3rd World political powerhouse owns our country.

Western Canadians are caught in the balance. A decades-in-the-making globalist strategy has come to fruition. Immigration policy being what it is, it can only go up, up, up from here.