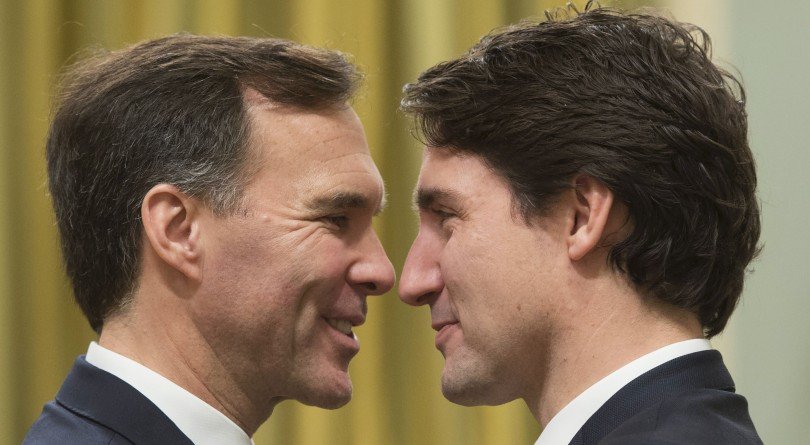 Another day in “CAP-land,” another exposure of a massive globalist injustice–this one purely financial in conception.

This from Focus Economics— a report on the world’s fastest growing economies:

Number Two: Rwanda–Today the country is one of East Africa’s fastest-growing economies, with 70% of the workforce in the agricultural sector, which remains the backbone of the economy.

Dozens of other Third World nations fit the very same pattern. So why is Canada handing government handing over hundreds of millions to nations with the world’s fastest growing economies?

Let’s understand this dynamic properly: Rather than taking $400 Million or more(much more actually–we tend to be conservative in these matters) and transferring toward the Canadian economy, our ruling government hand the funds to the fastest growing economies world-wide.

Or more caustically spoken–why does Justin Trudeau maintain such fervent dedication to African nations? Ditto for Islamic nations. What’s this “fascination” all about?

No surprise–CAP has a theory:

One element relates to the Liberal-Globalist Plan of establishing the Liberal Party of Canada as the sole controller of Canadian society, and its future destiny. This is how it is being accomplished.

King Trudeau’s “post-modern” Canada changed all of this. In the 2019 election, it was not Liberals against Conservatives. Rather the election is  the Liberal Party, China, Islam, Africa, and their diaspora populations against the Conservatives.

Big difference, eh? This is the exact agenda to ensure the Conservatives–or any other opposition party–never win a federal election again. As CAP has opined, we predict no party other than the Liberals will win an election again for at least three decades–if ever.

By this time, the globalist agenda will have locked down the Liberals as rulers of a one-party state. Democracy dies in Canada, and the true “post-modern” Canada is ushered in:

A “One Party” State like China. One religion state like Iran. One media entity like all communist and theocratic fundamentalist states. This is the true destiny of Canada–as long as Justin Trudeau is prime minister–and likely beyond.

As informed Canadians know, Mr. Trudeau has trans-ferred the lion’s share of his duties to Deputy Prime Minister, Chrystia Freeland.  Perhaps he is tired of the role–not enough time for surfing in Tofino. B.C.

Now, fellow patriots and mentally distorted “snowflake” Anglophones, a question for you: to what extent do you believe a transition to Freeland will alter the ideological and social goals of the Liberal government.

CAP will go first: ZERO%. Why would they change? The very same forces will be in control even if King Justin loses his crown. Conclusion: The Nation of Canada is in NO MANNER controlled by the people of Canada.

This,folks, is what is known as one giant myth. The true controllers are those PM Trudeau works for: United Nations, Nation of Islam, Communist China, Saudi Arabia, Iran and Sikh Nationalists.

All the rest is bunk. CBC, CTV, Globe & Mail–not to be trusted, not be listened to. When a Canadian does so, they open themselves up to a comprehensive media policy of pro- Trudeau, anti-Anglophone, anti-heterosexual, and anti-Christian propaganda.

A “woke” Canada? Not quite. Actually, not even close. The “Great Globalist Seduction Program” rolls on…