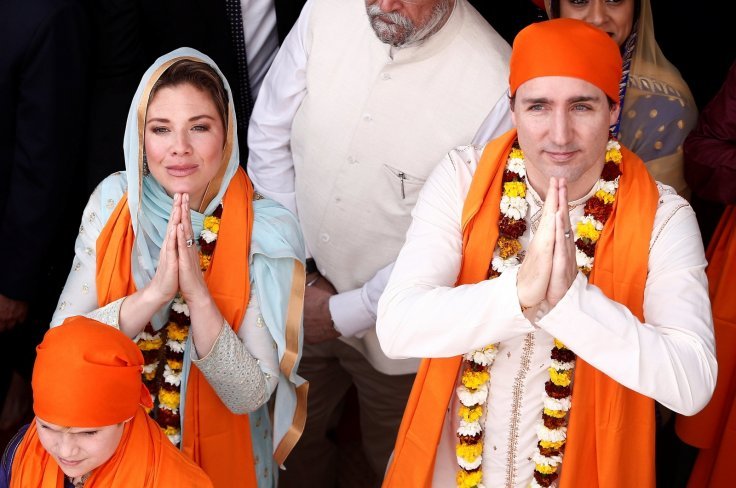 The Trudeau government has confirmed all of our worst fears. The media bailout panel is now definitively a corrupt institution meant to destroy the Conservatives and elect the Liberals.

The fact that media groups get to give out media bailout money is a major blow to freedom of the press in Canada. Those who receive funding MUST ADHERE to the Trudeau government  credo of multiculturalism and mass Third World immigration.

For this purpose, one of the institutions Mr. Trudeau has granted the power to decide who receives funds from his $600 media bail out is the National Ethnic Press and Media Council.

On their incredibly crappy website you can find out what and who they represent. Why, it’s Third World Canada. Shock of the century! Within their liberal virtue-signalling rhetoric are a few interesting tidbits, such as “no reference, direct or indirect, should be made to a person’s race, color or religion unless it is pertinent to the story.”

First of all, this media watchdog mis-spelled the word “colour.” Beyond this, they recommend hiding away the ethnic identity of those they write about. Justin Trudeau and Ahmed Hussen are with you on that one. When it comes to crime perpetrated by those from the Third World, the force is already in effect.

No you won’t. You will continue to denigrate and vilify Canadians of European Heritage–Anglophones in particular. In fact, the stereotyping Canadian media present toward Anglo- Canucks  is every bit as extreme as the accusations made toward Anglophones of stereotyping “minorities.” Within the Multicult, hypocrisy rules the day.

More: “Men and women should not be treated differently in stories: we will not  make gratuitous references to appearance; we will use gender-neutral language; we will avoid photos and images that foster sexual stereotypes.”

TRANS-lation: You will back the awful and immoral sex-change-for-children agenda. This agenda is anti-Christian to the extreme. In this manner, you damage those who want no part of this globalist agenda of population control. Traditional families, Christian households, conservatives and nationalists.

Additionally, you support mass abortion, or at least NEVER recommend writing which counters Justin Trudeau fetus-destruction agenda. Interesting to note “ethnic” Canadians– Sikh, Muslim, Chinese– are much less inclined to have abortions than the Canadian-born. So you promote abortion–just not for your own people. Nice.

Day after day examples of the erosion of traditional Canadian society arrive by way of Justin Trudeau, Ahmed Hussen, and the rest of the Liberal culture killers. Day after day, the establishment media IGNORE these realities on behalf of the Trudeau government.

Get Justin Trudeau out of office, or Canada as it has been known since confederation in 1867 IS FINISHED. Yes, it is that simple.