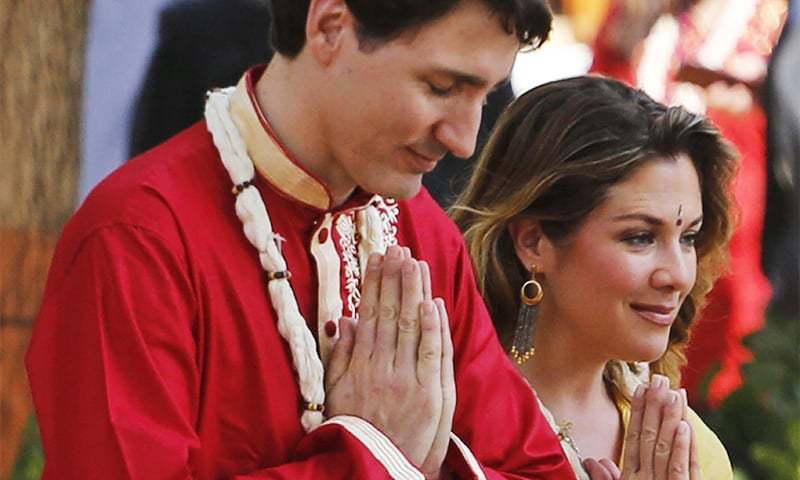 “The RCMP investigation that led to a criminal charge against Vice-Admiral Mark Norman was set in motion by Prime Minister Justin Trudeau, who was FURIOUS at the leak of classified cabinet deliberations involving a $668-million naval supply ship contract, sources say.

This, after Trudeau publicly stated the PMO had nothing to do with the Mark Norman case. For the record, the Globe & Mail are known by conservatives to be a leading promoter of Trudeau’s liberal- globalist affectations. This report is  atypical for this publication.

What the claim comes to down is that Justin Trudeau lied to the people of Canada regarding the trial of Admiral Mark Norman. How sunny ways is that?

As the fall federal gets closer, more dirt is being dished regarding PM Trudeau’s behaviour as leader of our nation. Seems the sheen from his hair gel is wearing off at a rapid pace. Media simply can no longer mask his improprieties, extreme as they are.

This is a blessing for common sense Canadians. The Trudeau charade is coming to an end, as citizens awaken to the reality of our Liberal government. Fact is, this government are not liberal at all. They barely qualify as democratic. Canada has a TRUDEAU LIBERAL government– as such they have little respect for democracy and freedom of the individual.

A Trudeau government is a socially draconian government in virtue-signalling disguise. Taking punitive measures against elements of society they reject– Conservatives, Christians, Anglophones in the main, they have played a wicked game of favouritism toward their chosen peoples– Gays, Transgendered, Islam— with a dose of Quebec corporate business thrown in for good measure.

Canadians MUST get out of their chairs and vote Trudeau out of office on October 21st, 2019. If we remain passive, Justin may win. Sikh and Muslim voters are not passive. Our PM  is banking on this dynamic to win the election come voting day.