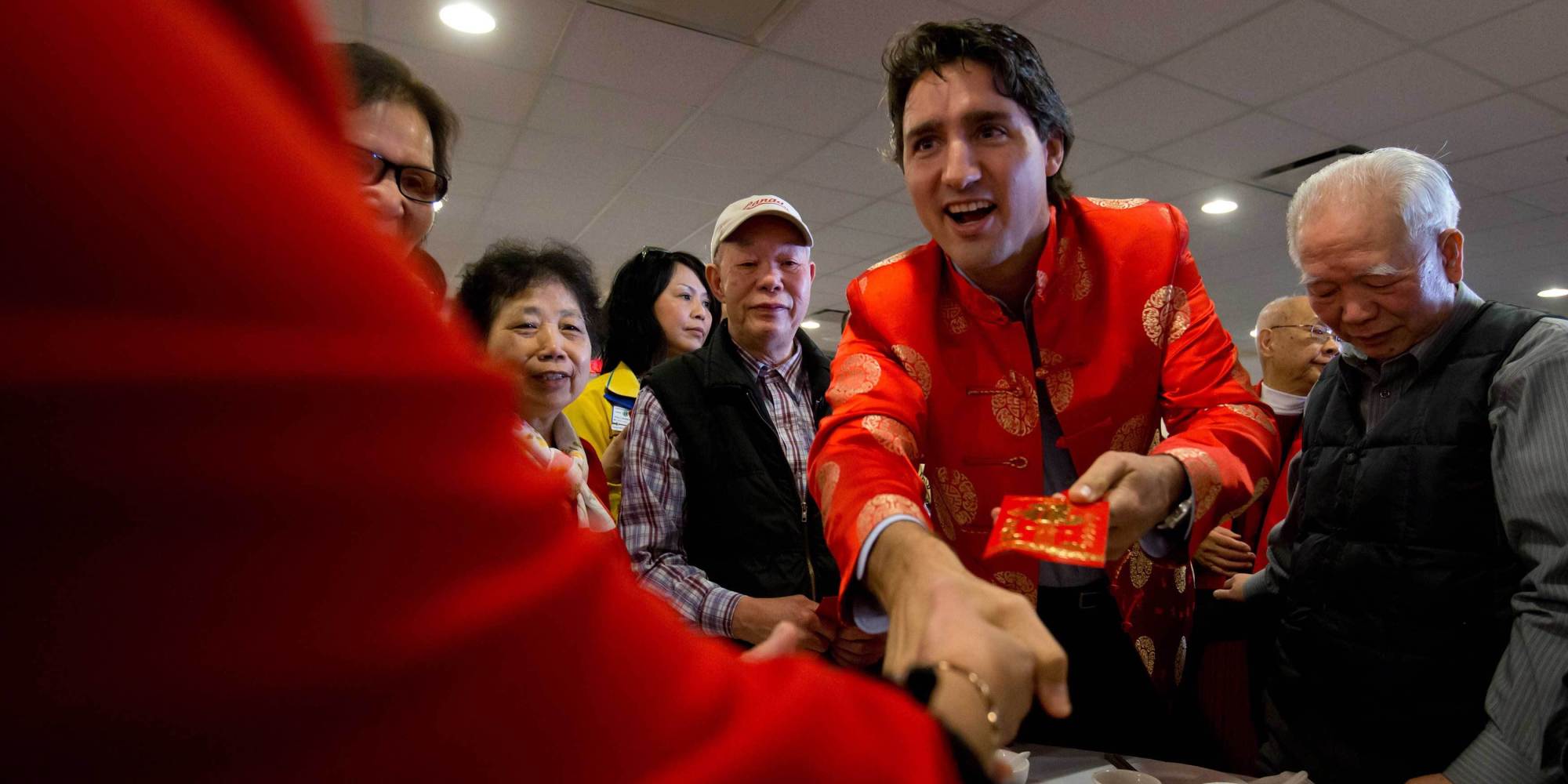 Since seizing political control of Canada, Justin Trudeau’s tenure as prime minister has been chock full of apologies to Third World Canadian communities, as well as powerful special interest groups. Chinese and Sikh-Canadians,  in addition to LGBT communities  lead the pack. A common theme unifying these apologies–- one media never allude to–- is the tacit result of Anglophone Canadians being branded racists and bigots.

These apologies have been decidedly one-sided. What media–-not to mention social sciences departments of our universities omit– is that under the War Measures Act thousands of Canadians of Ukrainian, Italian and German extraction were placed in internment camps during World War 1 & 2.

By the way,  Japanese Canadians were subjected to the same treatment. Why is it that this element of oppression–-along with the questionable Komagata Maru incident(untenable oppression against Sikhs- the ship’s leaders were terrorists)–- is woven into the fabric of society, while the fate of European Canadians is entirely OMITTED?

Is this not a rather curious scenario? After all, the foundation of Canada is decidedly European-oriented. It was migrants from Britain, France, Scotland, Italy, Ukraine and Germany who together created the bedrock of Canadian society. Our governance is derived from British Common law and other forms of European jurisprudence.

Yet, ironically, ethnic community suffering within Canada is the EXCLUSIVE property of Third World Canada. Why? One of the main reasons is found in the family and offspring of former Liberal prime minister, Pierre Trudeau. It was he who turned Canada upside-down, TRANS-fering  the priority of government from Anglo, Franco and Christian Canadians to Third World and Islamic Canada.

The exclusive nature of this “pity party” stands as a perfect microcosm for the Trudeau’s impact upon society. Belittle and ignore the contributions of Anglophone Canada, while elevating Third World Canada to post modern “chosen people” status.

This is what occurs when an anti-democratic, communist-leaning  family gain power within society. Justin maintains an animus toward English Canada inherited from his father Pierre Trudeau. The result is a deepening of malevolence toward one identifiable Canadian community– Anglo-Christian Canadians– never more extreme than after Justin Trudeau became the leader of our nation.