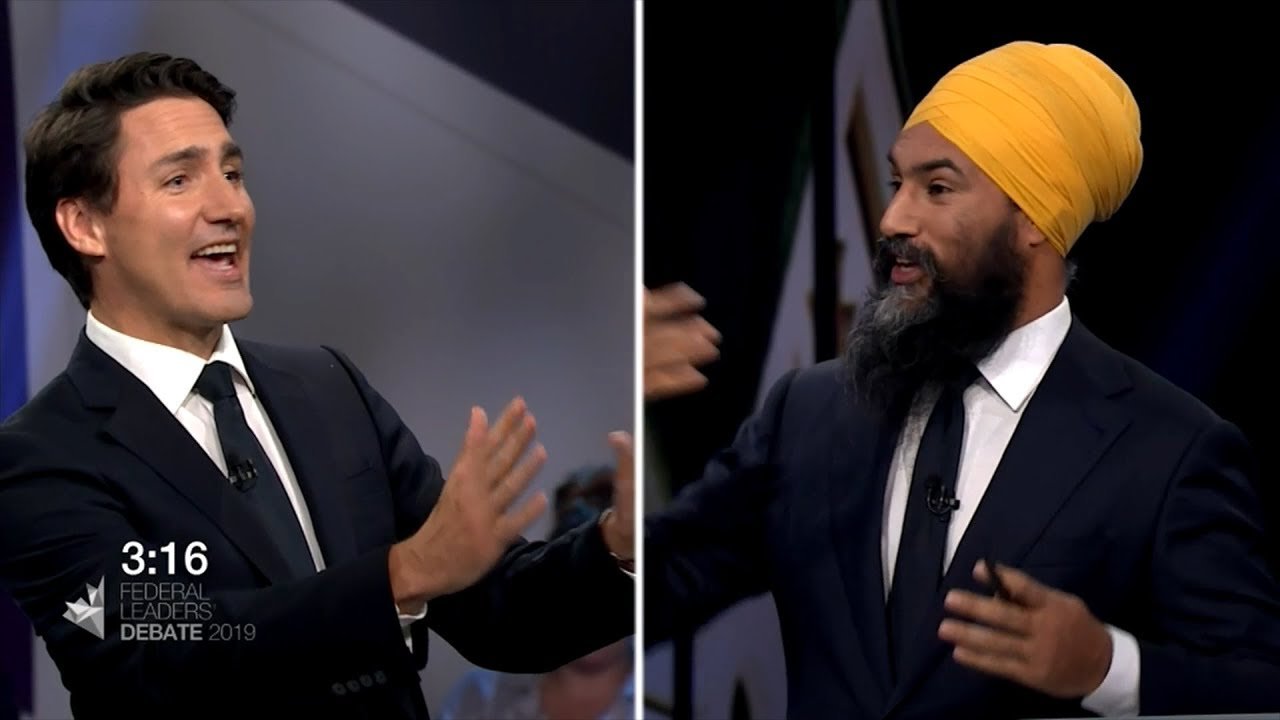 If a negation of the recent Conservative Party Vote of Non-Confidence  was a work of art, it should be correctly labelled as the “Mona Lisa” of political manipulation.

Even when leaving Leonardo Da Vinci out the picture, this coordinated Liberal/NDP/Media act of subterfuge was a beauty to behold.

For Cultural Action Party of Canada, there was no way in Hades that Justin Trudeau would fall. The reality of this, however, could not and would not be embellished by CBC or Canadian corporate media.

Yes, media positioned a successful vote of non-confidence as a possibility. This was, in fact, nothing more than what is best referred to as a “globalist ploy.”

One examples of the artistry goes as follows: NDP Leader Jagmeet Singh spoke as if he was opposing the will of Prime Minister Trudeau, like this:

“New Democrats will not give Prime Minister Trudeau the election he is looking for,” NDP Leader Jagmeet Singh told reporters before the vote. Pretty darn sneaky. Truth is, in no manner was Mr. Singh opposing the desire of Mr. Trudeau. Rather, the purpose was to fool Canadians into believing that the NDP and Liberals are not aligned in their political goals. Singh does not want to give off a perception that he is a puppet for the Liberal Party—which, of course, he is.

Such is the subtle and sublime methodology employed to obfuscate a fundamental truth: Justin Trudeau’s self-proclaimed post-modern Canada is in reality a post-democratic Canada.

Of course, the effectiveness of this teamwork could not be nearly as successful if not for one significant factor: Canadian media’s full support of the pre-meditated outcome both Trudeau and Singh desired.

Turning our attention to Covid-19, astute political observers may notice a curious trend: the Pandemic is what CAP would call a “perma-excuse.” It is today nothing short of globalist weaponry: when in doubt—or more succinctly expressed—when government wants to implement what general society has no interest in—out comes the “Covid Card.”

“Prime Minister Justin Trudeau’s minority Liberal government survived a confidence vote in the House of Commons on Wednesday afternoon, avoiding plunging the country into a snap election  second amid the second wave of the COVID-19 pandemic.”

How convenient. Witness as China’s Covid dissemination is utilized as a form of righteousness regarding the death of a vote of non-confidence. Think this is be a unique occasion? Not a chance. It does well appear that anything within the political spectrum that Justin Trudeau deems undesirable is justified by way of “Covidism.”

What a mechanism of social control this overblown piece of public control the pandemic has become. Ever see a reference to such a thing within the pages of professional Canadian journalism? Of course not—and you never will.

What a piece of work is the triple-play propaganda team of the Liberals, NDP and CBC. As an ideologically united force, true democracy has been relegated to the dust-bin of Canadian governance.

Not that some folks would not be entirely impressed. For CAP, those who come to mind include Vladimir Lenin, Leon Trotsky, Mao Tse Ting and Fidel Castro—the latter being political heroes of not only Justin Trudeau, but brother Alexandre Trudeau, as well as Pierre Trudeau before them.

Media say nothing. The fact that within communist societies government and media function as a united entity matters less than whether or not the Toronto Maple Leafs defeat the Ottawa Senators in playoff hockey action.

What a sad state of affairs. Here we have a nation where perhaps 90% of our citizenship still believe the drool Justin Trudeau rolls out to the public regarding the importance of democratic governance in Canada.

Would Justin Trudeau and the Liberals really have called an election based upon potential exposure of the WE Charity scandal? If so, there must be a mountain of incrimination related to payouts to the Trudeau “dynasty”— mother Margaret, wife Sophie, brother Alexandre, and even a half-brother no one has heard of—Kyle Kemper.

Still, at the end of the day Canadians find the Trudeau government intact, despite a plethora of scandals over the past five years that Justin Trudeau has maintained his “crown of Canada.”

The mere fact that at this stage of the game CBC can position the ruling Liberal government as a legitimate example of a qualified, competent government says more than 38 million Canadian citizens will ever know.