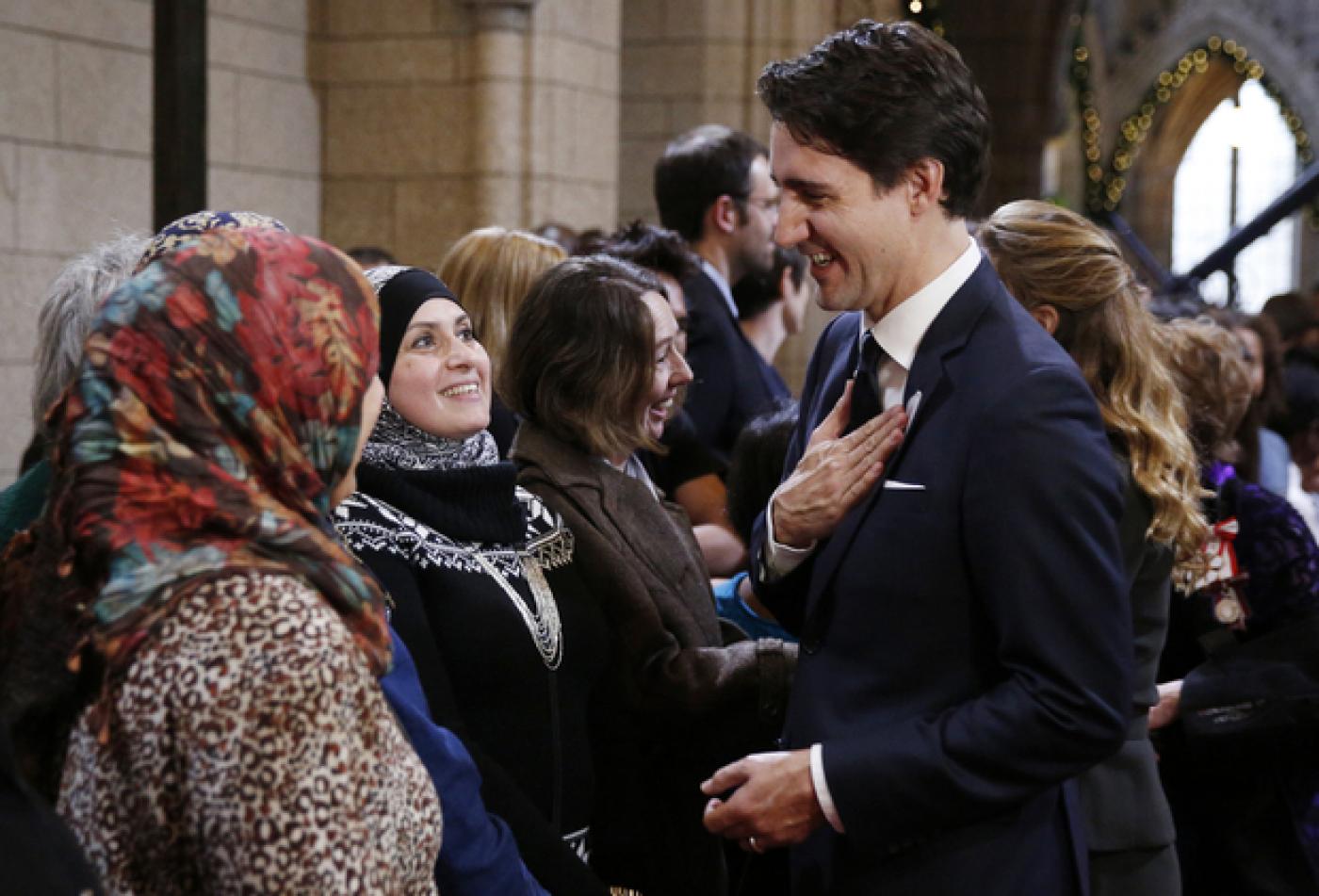 According to the prime minister of Canada, “Ramadan honours the values at the heart of Islam – like compassion and service to others. It reminds us to give generously, and put the needs of OTHERS before our own – this month, and throughout the year.

It’s a lovely sentiment. Unfortunately, the concept of putting others before themselves has not played out by way of Justin Trudeau’s commitment to social policy.

Take “Islamophobia” motion M103. Tabled by dual Pakistani-Canadian citizen MP Iqra Khalid, the motion includes a specific reference toward  “Islamophobia.”  It fails to mention anti-Jewish sentiment, even though Canada’s so-called “hate experts” tell us there are more anti-semitic incidents occurring in Canada than anti-Muslim behaviours. Kind of odd, that one. And of course, no mention whatsoever of anti-Christian bigotry, also on the upswing with numerous graffiti attacks on Canadian churches.

Another glaring example of hypocrisy: the behaviour of immigration minister, Ahmed Hussen.  Like Khalid, he is an ethnocentric dual citizen from a Third World nation. For Hussen, Canada exists for the purpose of importing Third World refugees. Yes, he is doing for others– namely, his brethren people in Africa and the Middle East. As for the Canadian-born–not so much, as it is these folks who pay BILLIONS for accommodation and healthcare for these “new” Canadians.

Even worse is the prime minister himself. Justin Trudeau gave himself a personal mandate to make nation-changing political decisions the Canadian majority DO NOT WANT. Polls show over 90% of Canadians do not want increases in immigration quotas. Justin increased the quota by 30%. Canadians do not want illegal refugees. Trudeau tweets that illegals are welcome to come to Canada and live off…you guessed it– our taxpayer dollars. Canadians are radically opposed to reinstatement of citizenship for convicted ISIS terrorists. Trudeau disagrees, and permits them back to Canada.

Since becoming prime minister, Mr. Trudeau has shown a passionate commitment to advancing Islamic ideology within Canada. It has been almost fanatical in nature, calling out so-called acts of “Islamophobia” while overlooking racist and bigoted acts toward Christians and Jews. Christians within Islamic nations are being slaughtered en masse. What does Justin– feminist and human rights advocate that he claims to be– have to say about this? The answer, of course, is nothing at all. Not ONE WORD of condemnation as Islamic militants murder innocent women and children of the Christian faith.

Absent, if not sporadic support of non-Muslim religious communities mark Trudeau’s years in office. Yet he offers unquestioning dedication to all aspects of Islamic culture, including maintaining complete silence regrading criminal code-breaching female genital mutilation, as Islamic religious practice confirmed to have taken place upon CANADIAN SOIL. Rather strange for a so-called French Catholic Canadian.

As a prime minister, Justin Trudeau is Canadian history’s greatest political oddity. Supporting both fundamentalist Islam, as well as the LGBT community and their fascist-like transgender assault upon society, PM Trudeau is a confusing mess of political and ideological bias.

The good news, however, is that public opinion polls reveal Canadians have broken through establishment  media propaganda.   It now appears our citizenship see Trudeau for what he is– namely, a political ideologue working an agenda benefitting chosen segments of society while damaging others.