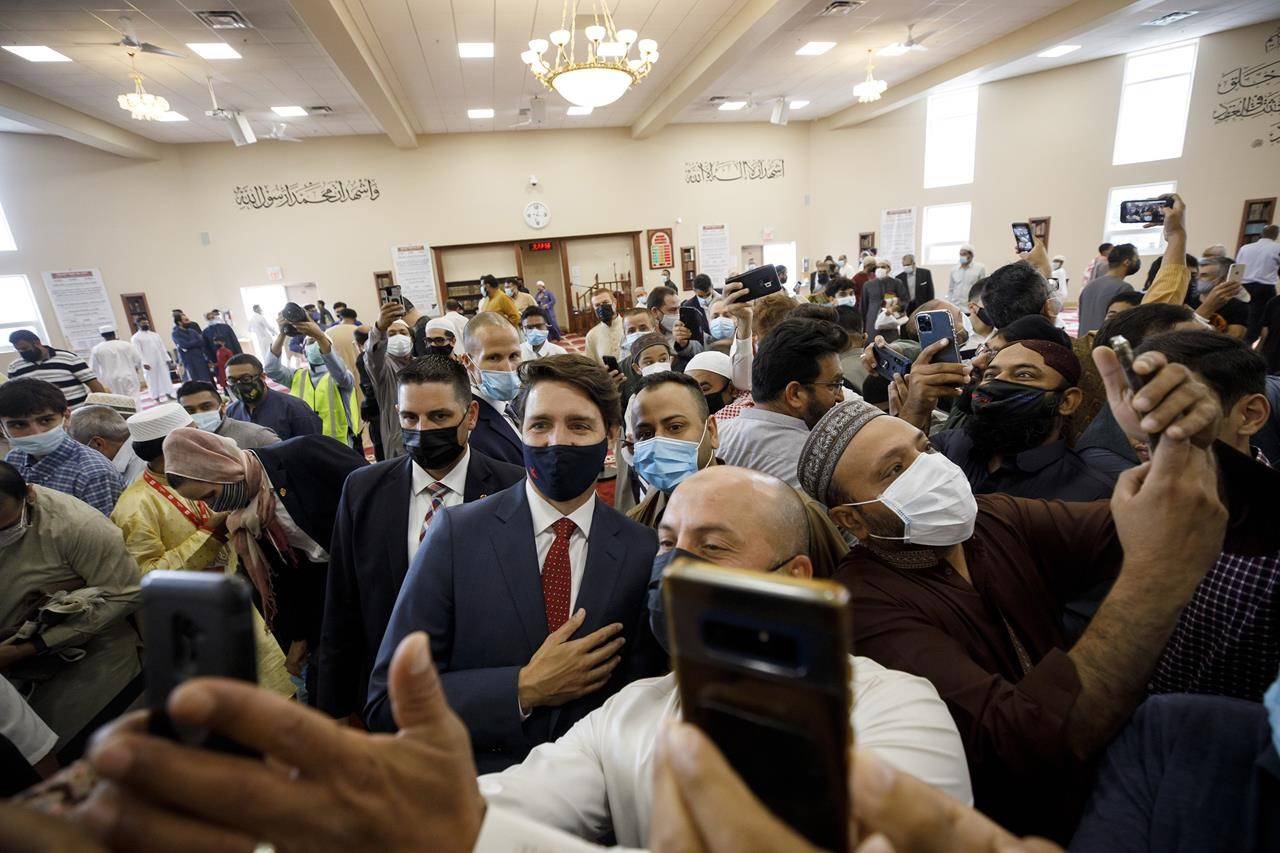 A rhetorical question published by the Toronto Star speaks volumes on the topic of energy and oil production in Canada:

“How come you[PM Justin Trudeau] have exempted it[Saudi Arabia] from your carbon tax and are not subjecting Saudi oil to the same environmental regulations you have imposed on Western Canadian oil?”

“It couldn’t be because most Saudi oil is destined for Quebec? You’re supposed to be in a battle with the Saudis, yet an objective outside observer might think you’re at war with Alberta.”

It couldn’t be because the Laurentian Mountain elite of Quebec want to maintain the Quebec-Saudi status quo, could it? To say nothing of the fact that you’re following in the footsteps of Pierre Trudeau by impeding oil production in Alberta?

Of course, it could be all of the above, plus whatever shady backroom deals the Liberal government has cooked up with oil billionaire Mohammed bin Salman, dictator of Saudi Arabia.

Just this week, PM Trudeau blocked what the National Post outlined in the following article:

“Canada could have been using its LNG to save an embattled Europe …and make billions in the process. The economic hit is overwhelming: At current prices, even just one Canadian port exporting liquid natural gas could be adding nine figures to the Canadian GDP each day.”

“Politically, Canada could be helping to deal a body blow to Russian hegemony over Western European energy. Instead, on both fronts, Ottawa appears content to watch from the sidelines.”

Say no-go to this one. PM Trudeau will not let it happen. Seems to CAP that it’s a case of protection of the status quo over a giant uptick for the Canadian economy. How typically Liberal.

For almost seven years now, Justin Trudeau has bowed to masters that control his decision-making. These include not only the Quebec money elites, but also international players controlling Liberal government energy policies.

More of the rhetorical from Toronto Sun:

“How come Ottawa isn’t imposing the same taxes and regulations on Saudi oil that it imposes on Alberta, Saskatchewan and Newfoundland oil?

A fine question indeed. Just don’t ever expect to get a straight answer from our federal government.

Therefore, from a logical perspective, the rationale must be found elsewhere. CAP will take a shot at the motivation. Justin Trudeau wants to please the Saudi Arabian government. It’s simply the kind of guy he is.

For seven years, Canadians have played second fiddle to these forces. During this period, the Liberals took over control of mainstream media. The result is sublimation of a certain truism:

After this, we come to Quebec. Trudeau is Quebecois, so they retain priority. Next up on the downside come First Nations Canada. Finally, the lowest on Trudeau’s totem pole: Anglophone–Canadians.

Among these lowly creatures, Western Canadians are most neglected. It should come as no surprise that our current PM’s animus toward Alberta Oil dates back to Pierre Trudeau’s National Energy Program:

The National Post  reported that “the NEP was considered by Albertans to be among the most unfair federal policies ever implemented. Scholars calculated the program cost Alberta between $50 and $100 billion.”

Favouritism to the Islamic theocracy of Saudi Arabia. Punitive measures toward the Canadian province of Alberta. Carbon taxation for Canadian citizens. Carbon tax exemption for billionaire oil sheiks of the Middle East.

How typically Trudeau it all is.