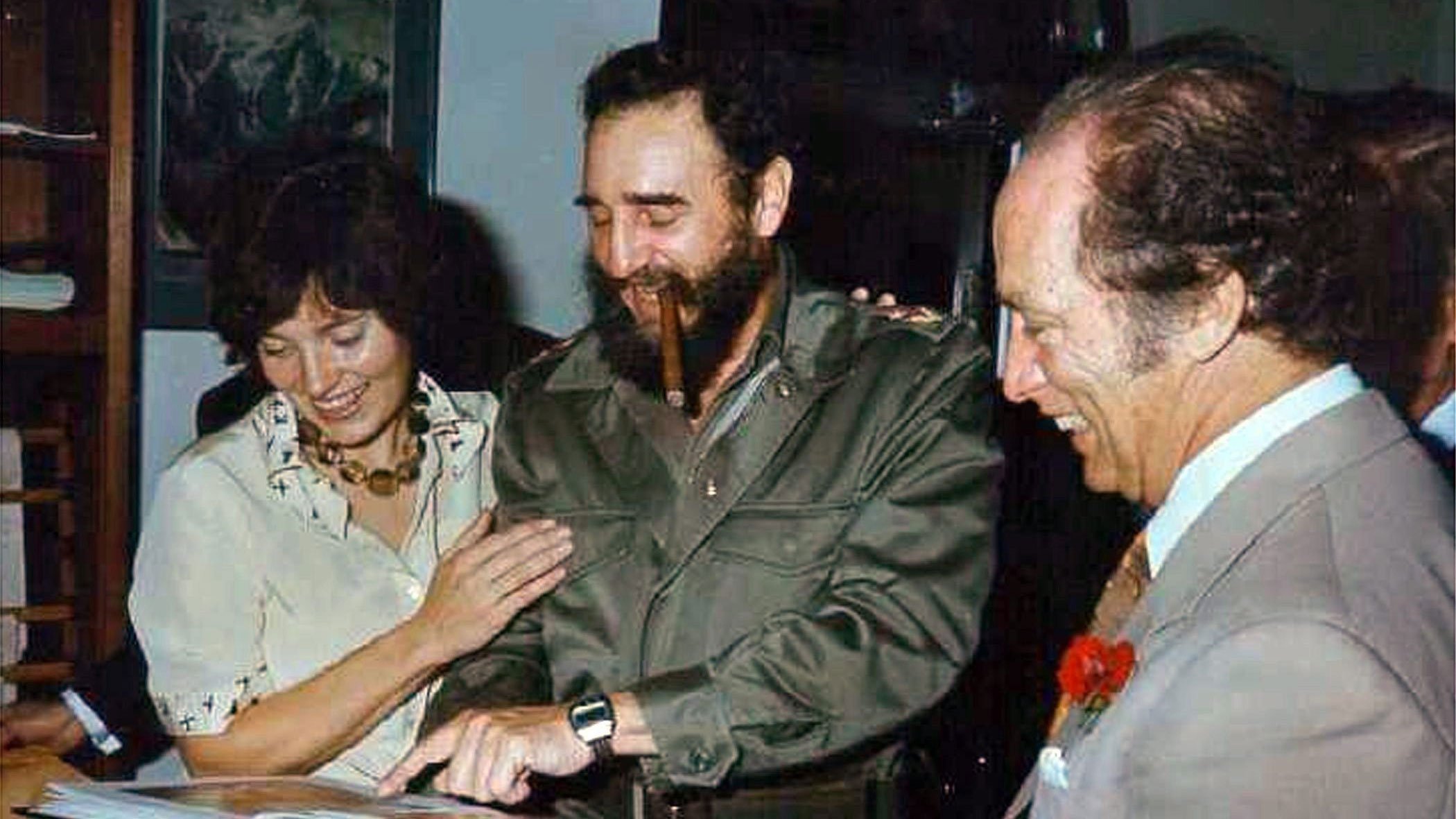 That is the worry of some, including Conservative MP Peter Kent who said in the House of Commons that any bailout of the media in an election year could be seen as buying them off. The former broadcaster quit his post as anchor of CBC’s The National in 1978 to protest POLITICAL INTERFERENCE  by the government of Pierre Trudeau.