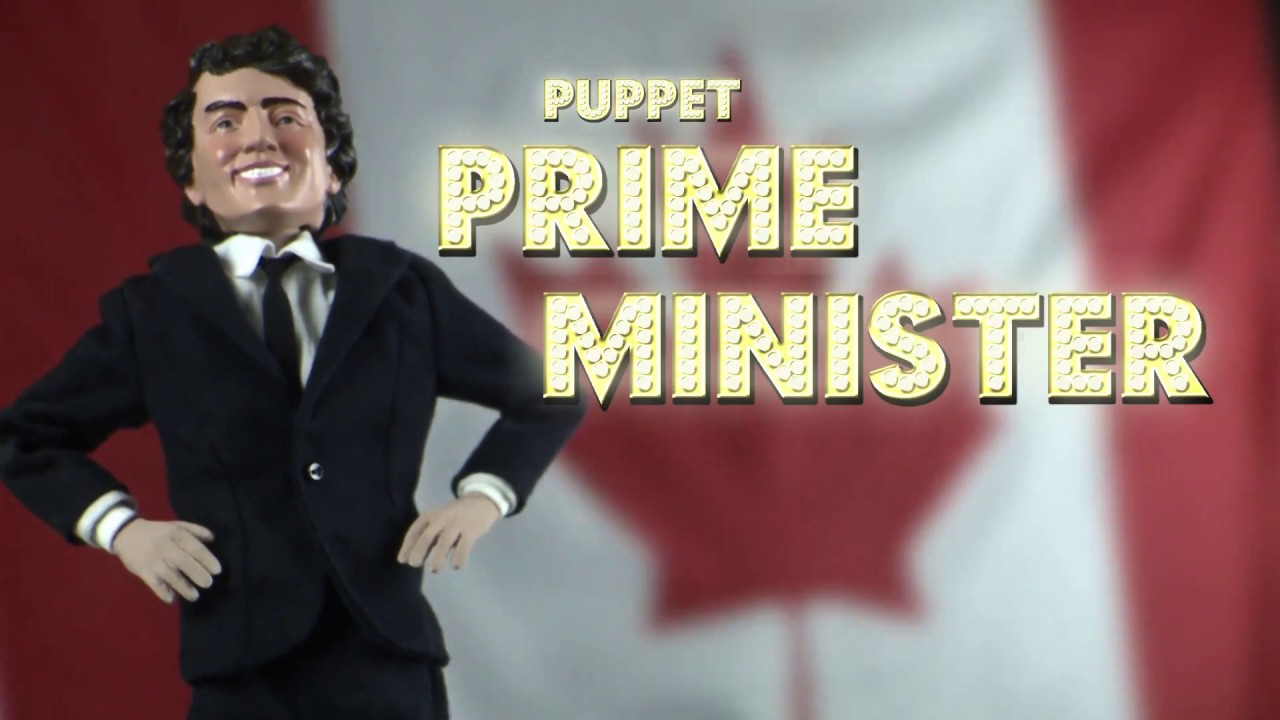 According to a media publication in Canada,“114 third parties poured $6 million dollars into influencing the election outcome and many of those third parties were funded by the U.S.-based Tides Foundation.”

The information was first reported by the National Post in May, 2017. Degree to which Cultural Action Party believe a legacy media outlet would publish an article of this nature in 2022? Zero. It would not happen. Thereby suggesting that Canadian media has quietly transitioned to a Liberal government “protection agency.”

A 36-page report entitled Elections Canada Complaint Regarding Foreign Influence in the 2015 Canadian Election alleges third parties worked with each other, which may have bypassed election spending limits— all of which appear to be in contravention of the Canada Elections Act:

“A third party shall not attempt to circumvent a financial limit set out in any manner, including splitting itself into two or more third parties for the purpose of circumventing the limit, or acting in collusion with another third party so that their combined election advertising expenses exceed the limit.”

Fall-out from what is described herein? Not a darn thing. It appears foreign influence was fundamental to Justin Trudeau’s initial election victory– yet not a single negative repercussion has affected the prime minister. Another signal of a neo-dictatorship?

Informed Canadians recognize the ruse– one in which rule-of-law is circumvented to benefit a selected– as opposed to elected– national leader. Whereby a ruling government is indemnified from punitive measures of the illegal variety. Media bury the evidence as the political re-engineering of Canadian society continues to roll.

“Electoral outcomes were influenced” alleges the report. Where was the media follow-up? How about a CBC News piece exposing backroom election manipulation? What do the CBC care about maintaining democracy? If our ruling government aren’t concerned, for what reason would the  media arm of government give a damn?

“The outcome of the 2015 election was skewed by money from wealthy foreigners,”  alleged the complaint submitted by Canada Decides, a registered society with three listed directors, including Joan Crockatt, former Conservative MP for Calgary Centre.”

“When Justin Trudeau was elected in 2015, he had a famous name but no significant political experience. At age 43, when he was voted in, he didn’t even have much life experience, particularly as a cosseted rich man’s son growing up in an elite left-wing bubble.”

According to American Thinker, Trudeau was elected because of massive foreign funding from the likes of U.S. environmental non-profit Tides Foundation, which has been linked to billionaire George Soros and radical environmental movements.

”Foreign money funnelled towards Canadian political advocacy groups affected the outcome of the 2015 federal election, according to a document filed with Elections Canada.

Naturally, woke Liberals in the United States are not an exclusive player. According to the National Post, foreign donations to the Pierre Trudeau Foundation began to skyrocket after Justin Trudeau was elected prime minister in 2015.

“Between 2014 and 2016, donations from non-Canadian sources increased from $53 million to $535 million– an increase of one thousand percent.”  Much of the funding was sent from sources in China.

The Conservatives requested that the Lobbying Commissioner investigate if Liberal fundraisers used donations to the Trudeau Foundation to gain government influence. The Canadian Lobbying Act says financial donors are prohibited from lobbying a federal government.

We witness how Justin Trudeau first found his way into office. Logic says that if this never occurred, our PM would not have ended up locked-in for 10 years straight via a partnership with NDP leader Jagmeet Singh. Talk about a double-dose of political pain. As recognition of the pseudo-dictatorial status of Mr. Trudeau grows over the years, we come to a most profound realization:

Not only are Canadians saddled with our nation’s first quasi-dictator. It is possible that voters were not responsible for his ascendancy in the first place. All of it emblematic of an erosion of democracy– to be replaced with Justin Trudeau’s preferred form of governance: Communism.