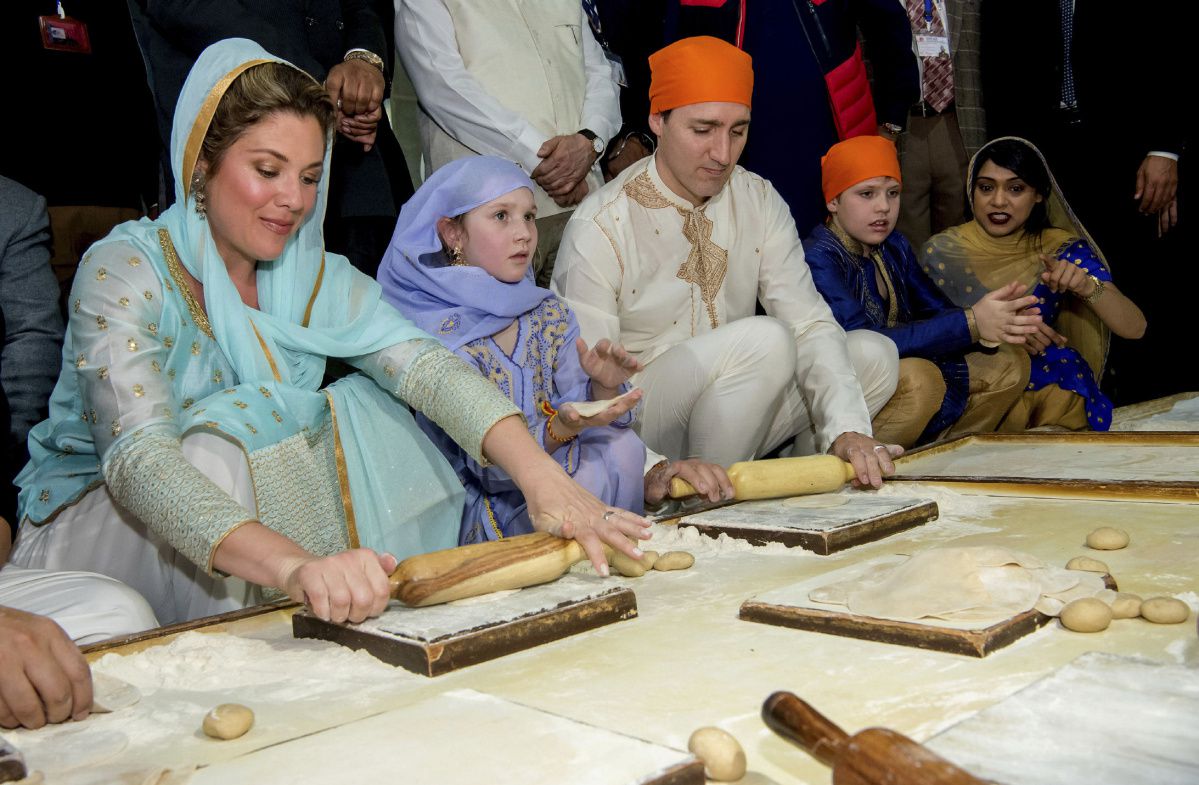 The Liberal government has been on steady decline in Angus Reid polls, falling from 31% in February to 28% in March, and now to 25%. Meanwhile, Conservative support has remained steady, staying between 38% and 37% in the last three polls.

Considering how badly the NDP have struggled with polling numbers under Jagmeet Singh’s tenure, it would have been unthinkable for the Liberals to fall behind the NDP in Western Canada. Yet, that’s exactly what’s happened.

According to a new Angus-Reid poll, the Trudeau Liberals are now in third place in Western Canada. The stunning numbers are not because of any new strength for the NDP, but because the Liberals have collapsed to 25% nationwide.

Clearly, the scales have fallen from the eyes of Canadians– including Liberal voters. Media were effective in obscuring Trudeau’s folly for the majority of his tenure, but eventually gaffes of government became too much to overcome. PM Trudeau is today largely understood for what he is–a fake and fraudulent prime minister.

Justin Trudeau is without question the most curious decision-maker in the history of the leadership of our nation. He has consistently overlooked the will of the Canadian people. Polls say we do not want an increase in immigration quotas. Justin ups the quota by 30%. Canadians do not want an open-border dynamic in Canada. Trudeau does the opposite. Citizens are fiercely opposed to reinstatement of citizenship for Islamic terrorists. Trudeau opens the door and lets them in. The list is practically endless.

Canadians want a prime minister who works hard to improve the lives of the citizens of our nation. Yes, Justin Trudeau works hard–for the benefit of citizens in foreign nations. Multi-billion dollar care packages to despotic Third World governments. Abortion services for African women and girls.  Hundreds of millions of tax-payer dollars to Islamic nations such as Yemen, Iraq and Afghanistan.

Is it fair to say Mr. Trudeau will go down in history as Canada’s worst prime minister?  Cultural Action Party of Canada go all-in on this one. In due course, the truth shall be revealed.