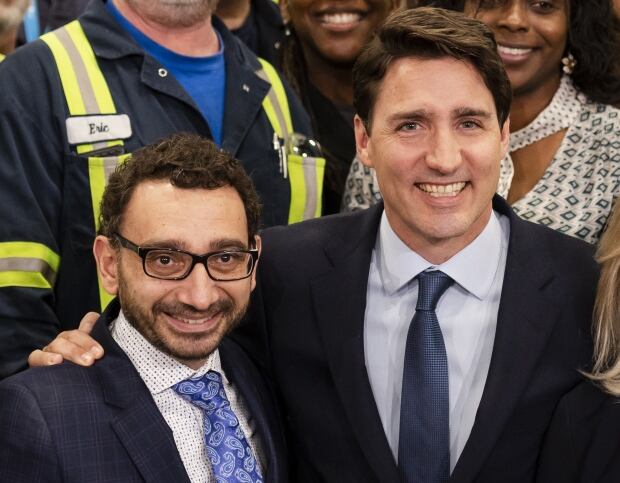 In terms of a history of racism, leave it to both Trudeau and mainstream media to omit an integral issue– historical context. Not once has either suggested that history is most accurately viewed within the context of its times. Within Trudeau’s Canada, an omission of this fact has led to a calculated– yet unspoken–  attack upon society.

Justin Trudeau or Mark Twain— who shall be considered the wiser? Speaking of intellectualism, consider the following:

Are students of Canadian politics to believe that erudite journalists such as Andrew Coyne and Chantal Hebert lack an ability to recognize a de-contextualization of history?

Witness as Justin Trudeau apologizes for the Komagata Maru incident of 1914. Next, consider the fact that not a living soul in the year 1914 had heard of the concept of civil rights. This event– an “act of racism” devoid of violence or death– occurred long before the United Nations came into existence. It took place long before Martin Luther King and the civil rights movement in America.

Well before John Diefenbaker’s Bill of Rights in 1960. As well as eight decades previous to Pierre Trudeau’s Charter of Rights and Freedoms.

Degree to which son Justin Trudeau gives a damn about historical context? Try nothing at all. Nor do mainstream media– or even so-called intellectual “experts” teaching at Canadian universities.

In this context, our ruling government has done the greatest disservice to an identifiable community in modern times. Trudeau & Co. have knowingly demonized “Old Stock” Canadians. Rallying behind our PM, the purveyors of “Woke Culture” have grabbed the globalist baton, and are dashing to the finish line as we speak.

For just under six years, Justin Trudeau has functioned as a pied piper of Canadian self-loathing. As obfuscated by media, a tacit theme underlies a pre-conceived agenda: the responsibility for Canada’s “national misery” is found in  the racist beliefs of Anglophone Canada.

If media speak nothing of this reality, they will not ask a question essential to this entire dynamic: why is this occurring at this point in history?

Cultural Action Party will answer first: because Justin Trudeau is in the process of administering a “Woke Revolution” in Canada.