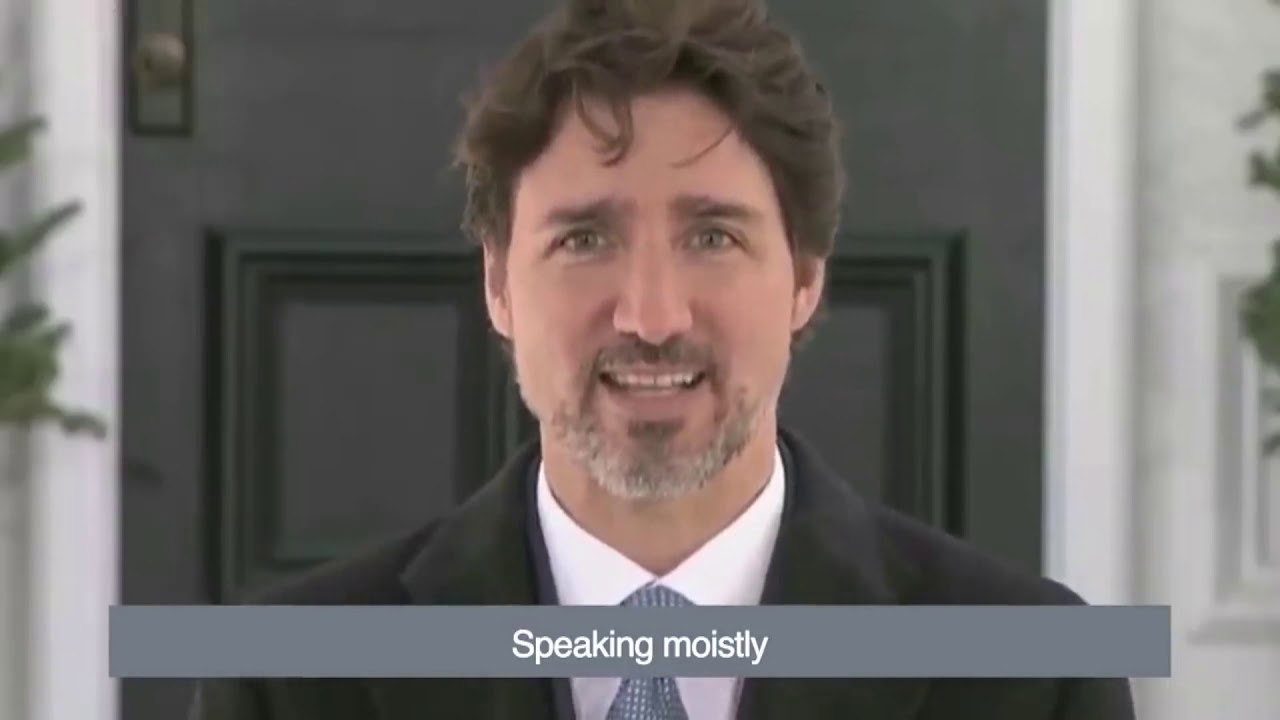 So says Justin Trudeau, prime minister of Canada. In recent times, it seems barely a week can pass by without Trudeau informing the people of Canada how awful and terrible our country is.

Do tell, Mr. Justin–How do Canadians “leave it aside” when you never stop talking about it? Earlier this month, our PM laid down this work of art for the enjoyment of Canadians:

Interesting to note a common theme within Trudeau’s hatred of Canadian history. Never does the man verbally reference by name the actual perpetrators of the hatred. Obviously, a tangible form of human being exists in this regard.

The answer is found in the “Old Stock” communities of Canada. Anglophones, Francophones, European, Christian Canadians. The silence is not limited to Justin Trudeau. All three of society’s leading “Anglophone-bashers” share this habit.

Government, media and academia. Together, this triumvirate of English Canada-haters have successfully vilified our nation’s Anglophone peoples. Interesting to note how the collective vitriol is in no manner limited to our historical communities.

CBC, Globe & Mail, McGill University, Toronto Star, BLM, UBC, Multicultural Groups, Professors, Immigration Advocates –– not one draws a distinction between living and dead Canadians. It is, after all, our historical predecessors— not contemporary Anglophones–who set up the social hardships these bitter, vindictive forces endlessly speak of.

In the name of a government-endorsed “Anti-Racism” initiative, all of the above maintain a license to preach hatred against English Canada. Talk about hypocrisy in action! Sadly, not one of these entities give a damn.

Why should they? When the pied piper of the “Then And Now: We Hate English Canada” movement is our prime minister?

Read More: Does The Colorado Mass Murder Qualify as A Hate Crime Against White Americans?

The irony within this societal dynamic is staggering. It smacks of the very thing the Anglo-Canada bashers accuse our communities of indulging in– “systemic racism.”

The degree of organization and uniformity of approach verify this reality. To obfuscate the situation, government has created a most excellent antidote:

What is all this leading to, a despised Canadian patriot might ask. CAP cannot predict the future, so here is our best guess:

Anglophone-Canadians will one day find themselves a community of second class citizens. When historians  look back on this period of time, the number one individual responsible be Prime Minister Justin Trudeau.