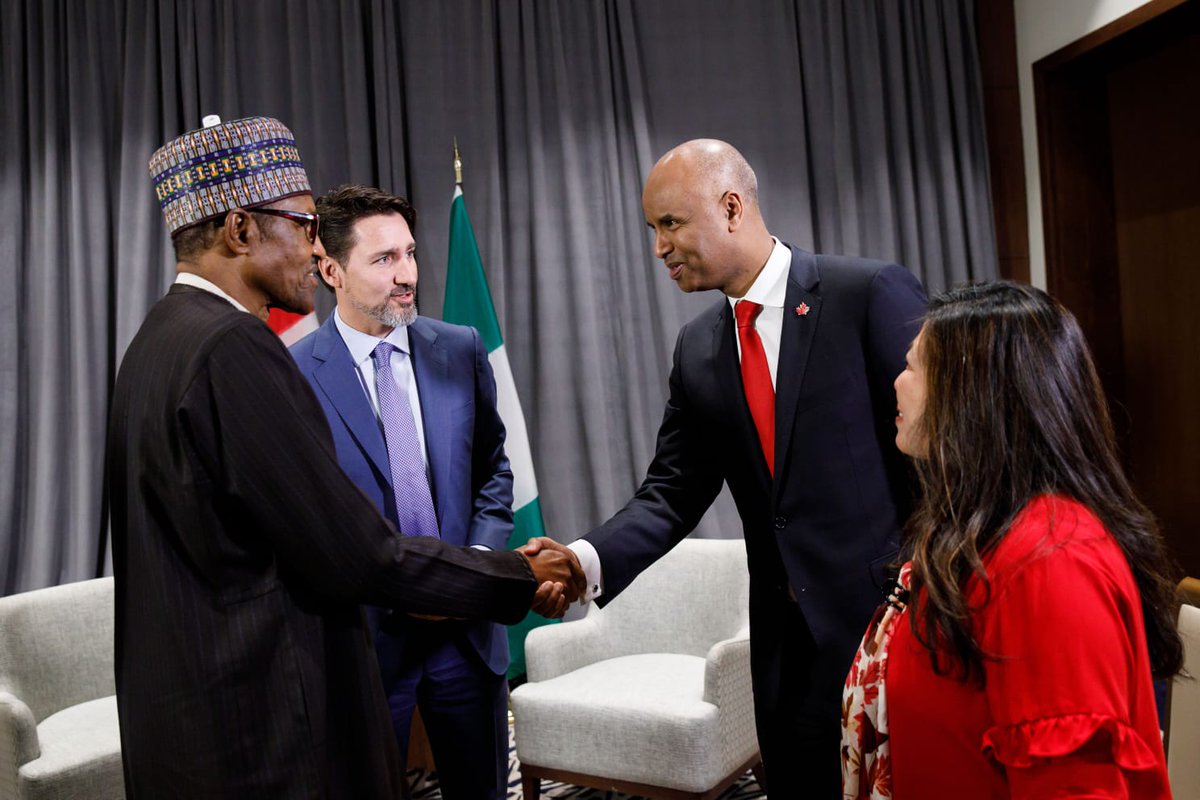 “Canadian Prime Minister Justin Trudeau has sparked controversy after referring to the Easter holidays as a “long weekend,” with online commenters pointing out that the prime minister frequently mentions other religious events.”

On Sunday, PM Trudeau subsequently made a statement mentioning Easter in an explicit manner:

“Today, millions of Christians in Canada and around the world will celebrate Easter to commemorate the resurrection of Jesus Christ and reflect on his message of hope, forgiveness, compassion, and redemption.

Not that this utterance makes a difference in the most hidden element of  Trudeau’s approach to religion in Canada.

Regarding Canadian Christianity, Trudeau functions as a one-man wrecking crew. The examples are many. In the meantime,  establishment media have from day one refused to address the reality of this situation.

Justin Trudeau is an advocate for the most taboo elements within the Christian faith. Abortion, assisted dying, LGBT and transgenderism epitomize anti-Christian values. PM Trudeau supports all with vehemence. Thus it is that Christian ethics have been relegated to the sidelines of society by our Liberal government.

Moving outside Canada and into the global spectrum, we find the following:

“Billions of dollars in Western foreign aid to Afghanistan, including from Canada, has been lost to widespread waste, lax oversight and endemic corruption, says a U.S. watchdog agency.

Under our Liberal government, billions of dollars are taken from tax-payers each year, and shipped off to foreign nations such as Ethiopia, Syria, Jordan, Iraq, Afghanistan, Somalia and Nigeria.

As exposed by alternate media, some “foreign aid” giveaways actually end up in the hands of terror-related Islamic organizations in the Middle East.

Degree of exposure from CBC and corporate media? A tad here and there–but not once full exposure of this spurious situation for Canadians to comprehend.

Add to this another social dynamic–punitive measures toward Christian-Canadians, juxtaposed with privileged treatment for “special interest” religious groups.

Here we speak of government funding for Canada’s religious communities:

A tangible example of punitive measures toward Canadian Christians right here. Now. let’s contrast this with others.

In June, 2019, a Toronto-area organization that was suspended by charities regulators and fined $550,000 over concerns it may have funded armed militants in Pakistan has been awarded a federal summer jobs grant.

Although the Islamic Society of North America-Canada is serving a one-year suspension imposed by the Canada Revenue Agency, it was approved for 2019 Canada Summer Jobs funding.

One would indeed be hard-pressed to come up with a more blatant example of privileged status. Of course, if one does, they will have to source it from someplace other than CBC, CTV, Globe & Mail or Toronto Star. Never in a million light years will these media outlets expose this hypocrisy to the general population.

Moving to 2021, we find yet another blatant hypocrisy– the treatment of Christian churches via the Covid pandemic relative to non-Christian faiths.

Any informed citizens should be aware of the crackdown on church service attendance during the Covid era. Presently, media is filled with the phenomenon.

What hasn’t reached the consciousness of Canadians is how religions such as Sikhism and Islam are not impacted in a similar manner. Why not?  How come there isn’t a single sighting within media on this most curious phenomenon?

Let us now put all this information in a blender, hit “grind” and analyze the results. What do we have here?

How about a mix of myriad examples of how  Justin Trudeau’s “no core identity” Canada has developed into an anti-Christian nation?

Media say nothing of the sort. Therefore, they must be in favour of the agenda. Not that Christianity is only hated by the Canadian government. The very same applies in communist countries such as China, and theocratic nations such as Iran.

Has Canada now joined these non-democratic societies in the game of hatred against the Christian faith? CAP cannot confirm this as “gospel truth.”

Yet, in no manner will we deny this as Canada continues to transition into a reasonable facsimile of the non-democratic nations Justin Trudeau most admires.