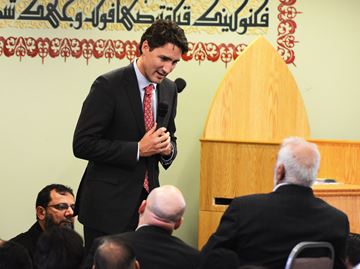 A biography accompanying Friday’s news release says that beyond his professional commitments, Ravalia is also known for reaching out to marginalized peoples and communities.