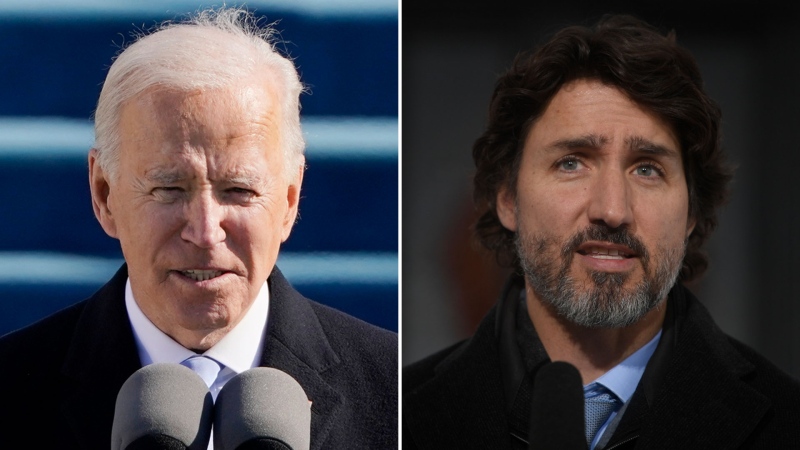 To post to facebook, click here:
US President Joe Biden has banned references to the worldwide pandemic by geographic location, after labels such as “China Virus” and “Wuhan Virus” have led to racism against Chinese-Americans.

“Inflammatory and xenophobic rhetoric has put Asian-American persons, families, communities and businesses at risk,” Biden said in a memorandum released on January 26th, 2020.

What a frightening declaration this is. But not because Joe Biden is attempting to curb racism in America. What is downright scary is that by all accounts, the pandemic did originate in China–rendering his decision a denial of reality.

Applying logic, this means the President of the United States has just banned  TRUTH. Too bad that logic is something mainstream media consistently cast aside regarding racism, bigotry and xenophobia in North America.

CAP Conclusion: One week into Biden’s presidential gig, and a totalitarian-infused directive has been issued by the U.S. government.

In terms of society north of the 49th parallel, this form of covert communism has been creeping into the Canadian landscape since the day Justin Trudeau was crowned prime minister in 2015.

As political pundits in Canada may have picked up on, Justin Trudeau is playing “puppy dog” to freshly-minted President Biden. Serious students of Canadian politics should expect nothing short of this for as long as Trudeau remains PM– meaning potentially for life.

With political decisions such as this, the genius of visionary author George Orwell climbs another rung on a ladder of respect. It was Orwell who coined the term “newspeak.”

In Orwell’s fictional totalitarian state, newspeak was a language favoured by the minions of Big Brother and, in Orwell’s words, “designed to diminish the range of thought.”

The problem inherent in Biden’s pronouncement is one of extreme presumption. How does he know what lingers in the minds of all Americans?  Based upon what tangible evidence does he validate this form of sweeping statement?

Are you, Mr. Biden, capable of reading the minds of all citizens of your nation? Within this dynamic, we witness an attempt at thought control–the very thing Orwell was driving at in his classics “1984” and “Animal Farm.”

As it happens, Marxist theory claims that over time, nations transition through various forms of governance. As an example, a capitalist country will in time transform to a communist society.

This is, in fact, what Cultural Action Party see in draconian developments of this nature as facilitated by Joe Biden–in addition to Canadian PM Justin Trudeau.