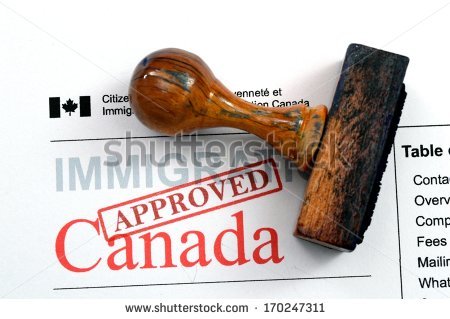 Japan and South Korea are like estranged fraternal siblings. Both have more in common than they care to admit: an aging population, abysmal birthrates andgender inequality. Both are in danger of losing their workforces unless they open their doors to migrants and refugees. Yet both face resistance from populations that have long taken pride in their ethnic homogeneity and are wary of the outside world.

Whenever a boat overloaded with refugees turns up on other countries’ shores, there are sighs of relief in Seoul and Tokyo that it is happening elsewhere.

South Korea and Japan are both signatories to the 1951 United Nations Refugee Convention, which obliges them to protect and provide refugees with basic rights and social services. Even so, their records of accepting asylum seekers are appallingly low. Last year, South Korea granted refugee status to 94 asylum seekers — a bump from 57 in 2013 — out of some 2,900 applicants from Asia, Africa and the Middle East (this doesn’t include North Korean defectors, who are considered South Korean citizens by law).