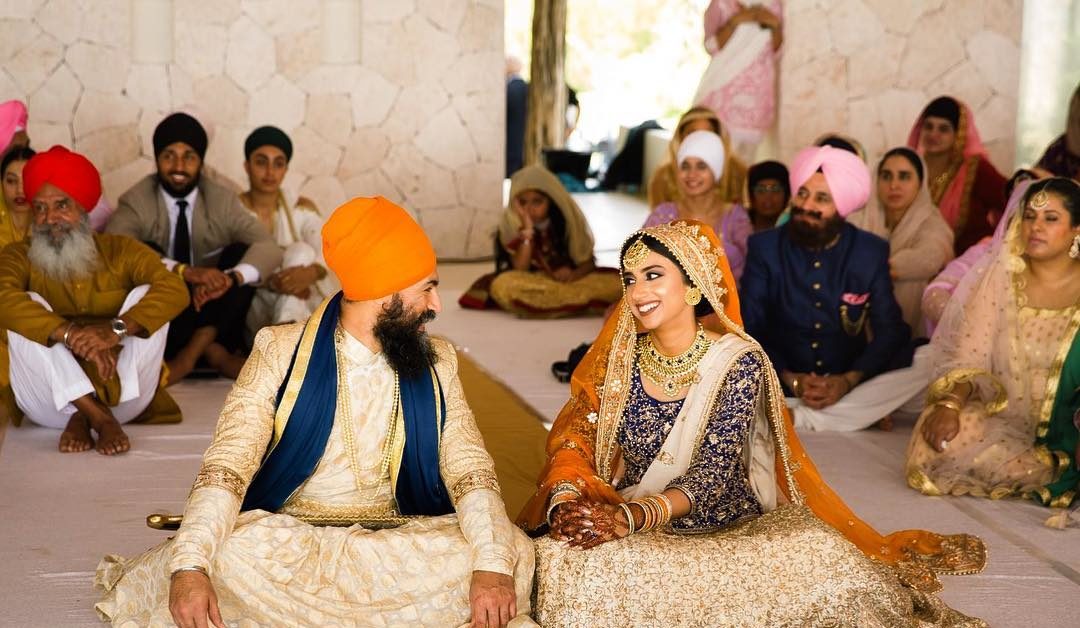 What can one say about a western democracy in which the most successful politicians are those who display the most hatred for our national heritage?

In 2019, our PM said that he accepts the conclusion of the 2019 inquiry into missing and murdered Indigenous women that “what happened amounts to genocide.”

Even more vehement is the leader of the NDP Party. As reported by Canadian journalist Spencer Fernando, “according to his own words, NDP Leader Jagmeet Singh believes a genocide is taking place in Canada.”

Mr. Singh made the remarks in response to news that a man suspected of being a serial killer who killed four Indigenous women was arrested:

“White supremacy, misogyny, and racism continue to contribute to this ongoing genocide of MMIWG2S — and we must confront it.”

So Jagmeet Singh is wrong. If a genocide did occur, a genocide is not “still taking place” in Canada. So why does he say these things? Cultural Action Party can only speculate:

— He knows he is done as NDP leader, so he is choosing to go out “with a bang.”

— Singh has been instructed to play the genocide card by foreign actors who are pushing government to transition our country to an authoritarian state.

CAP come clean: we don’t know the exact, specific purpose, but there is one thing we do know. Everything Mr. Singh preaches is infused with not only Liberal Party ideology, but also that of PM Trudeau’s “parent corporation,” the World Economic Forum.

Don’t you know? Both Liberal and NDP policy administer the social and political platform of Klaus Schwab’s World Economic Forum. Both Mr. Trudeau and Mr. Singh are WEF affiliates.

All of this making a reasonable degree of common sense. Therefore, we as Canadian patriots know mainstream media will never touch these ideas. After which we look to the political hypocrisy indelibly infused within the Liberal-NDP rhetorical platform:

Bang on, Spencer Fernando. On this basis, why then would Jagmeet Singh– he who is barred from entering India— sign an agreement to lock-in Trudeau as prime minister until late 2025? Mr. CBC– or should we say Ms. He/She/They— can you enlighten us on this matter? “Go ask your mother” being the anticipated response.

You see, in Justin Trudeau’s “no core identity” Canada, things do not have to make sense. Hypocrisy can run rampant, and it’s all well and good. Singh can utter any such trash and get away with it. As prime minister, Justin Trudeau’s license to deliver verbal absurdities is even greater than it is for Singh, dedicated supporter of Khalistani national independence.

The NDP supremo wants sovereignty for his community back in India. As for retention of national sovereignty in Canada, say no-go. Singh backs every piece of woke liberal tripe he can get his hands on.

As CAP has stated ad nauseum, media has a most curious approach to this political figure. No matter what he does or how far the NDP sink in terms of seat count in Parliament(from 46 to 25 under Singh), legacy media have no criticism for the NDP’s chosen one.

How odd-ball it is. Each passing day brings media condemnation of Pierre Poilievre and the Conservative Party. Each passing moment contains zero criticism of Jagmeet Singh.

Are media working out of the same bag as Trudeau and Singh? Of course they are. Jagmeet Singh is Justin Trudeau–save the turban. If this man played football, he would be positioned as back-up quarterback to Trudeau’s starring role in a remake of Warren Beatty’s “Heaven Can Wait.” Complete with shiny hair and all.

Signing a document to lock in a federal government with the slimmest victory statistics in Canadian history is nothing short of an act of betrayal. Not only of Canada’s voter population, but toward the institution of democracy itself.

Perhaps it is here that concerned Canadians discover the key to our national undoing. Liberals, NDP, Media. academia, corporations. In 2022, all are on board with Justin Trudeau’s “Woke Revolution”— the transition of Canada from democracy to dictatorship.

Is this the reason why Jagmeet Singh remains leader of the New Democratic Party of Canada?