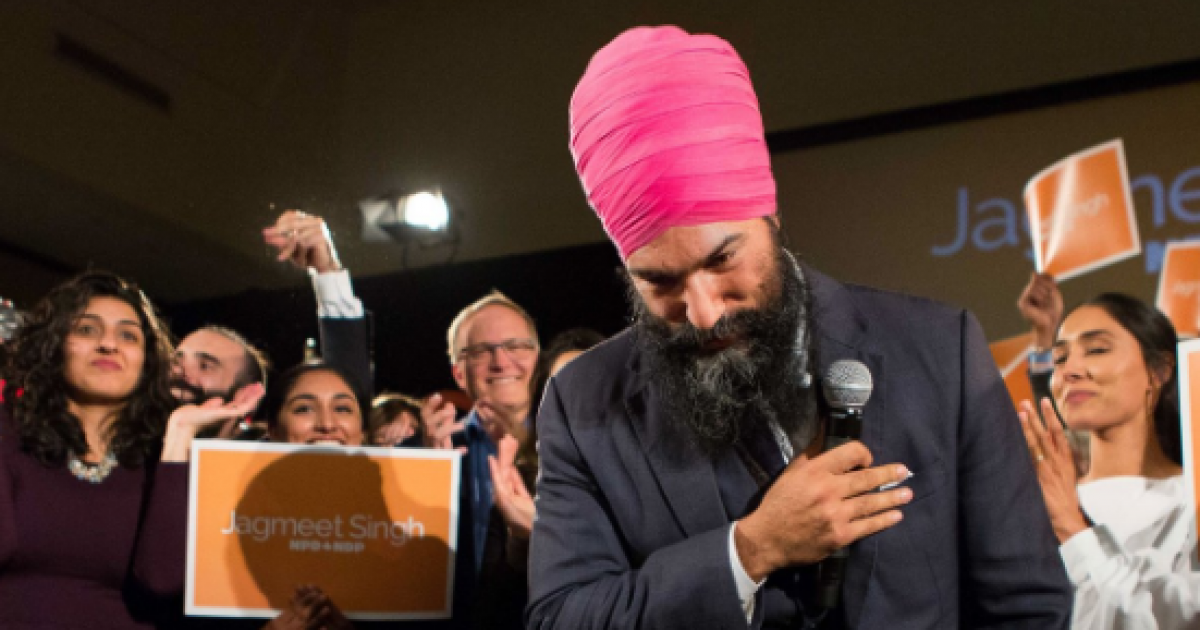 A recent partnership agreement between the ruling Liberal Party and failing New Democratic Party is being labelled anti-democratic in nature. According to pre-eminent Canadian journalist Rex Murphy, the political marriage “will have grave consequences for Canada.”

One of the gravest has never been spoken of– certainly not within the six-plus years Justin Trudeau has been prime minister. We reference the boundless negative impact of Liberal governance upon our country’s Anglophone communities.

While the impact is devastating, exposure from the press is nil. With the Liberal’s paying legacy media to disseminate their propaganda, one could guess a special pact has been made regarding Canada’s “Old Stock” communities. The agreement is simple in nature: media shall never refer to Anglo-Canadians as a community.

French-Canadians, for certain. Sikhs and Muslims, by all means. Transgendered citizens, please do. But never Anglophones. For those that understand the dynamics, the reason is easy to comprehend: PM Justin Trudeau does not want Anglophones to unite as an identifiable community. To do so is to accumulate political power like the others. It is the last thing Trudeau would like to occur.

So too for his post-modern partner, NDP leader Jagmeet Singh. In his case, he has verbalized what Trudeau keeps locked away in his woke mind: Mr. Singh would like to eliminate Canada’s ties with Britain, and the British Crown.

NDP Leader Jagmeet Singh wants to cancel Canada’s ties to the monarchy. “I don’t see the relevance of it, and I don’t think that most Canadians do,” Singh stated in an interview with Evan Solomon, host of CTV’s Question Period.

A regular “Trudeau junior” is he. Witness the presumption in his words. “I know what the majority of Canadians think,” says a Sikh politician currently banned from entering India, birthplace of his parents.

When asked whether it is time to get rid of the Governor General role, and how he felt about the monarchy, Singh said “he’s a republican, rather than a monarchist.”

“I believe that we should be a state, I think that makes sense, and I’m open to hearing folks’ opinions on that, but that’s my take,” Singh said.

Let us deliver another take from he who has led the NDP from 46 to 25 seats in Parliament:

“Our Canada is a place of racism, of violence, of genocide of Indigenous people.”

No wonder Mr. Singh and Mr. Trudeau have formed a pragmatic partnership. Turns out they are also aligned on an ideological basis: they both hate Canadian history.

Which is it Jagmeet– you can’t have it both ways. Or can you? With the signing of the Liberal-NDP Woke Pact of 2022, Jagmeet Singh now has a privilege that few– if any– politicians have ever held: the ability to function as ersatz Deputy Prime Minister from a non-ruling federal party.

Jagmeet Singh wants to rid Canada of a connection to Britain. But it will be a cold day in Bangladesh when the NDP leader votes to end our connection with the Punjab. In this capacity, everything is a go for Mr. Singh.

What nerve this man has. Biased, ethnocentric and myopic–he is everything a woke globalist could ever want in a federal party leader. Of course, he is in excellent company– Justin Trudeau feels the same way.

With both men being members of Klaus Schwab’s World Economic Forum, it appears the sky’s the limit for the anti-Canadian partnership of the century.