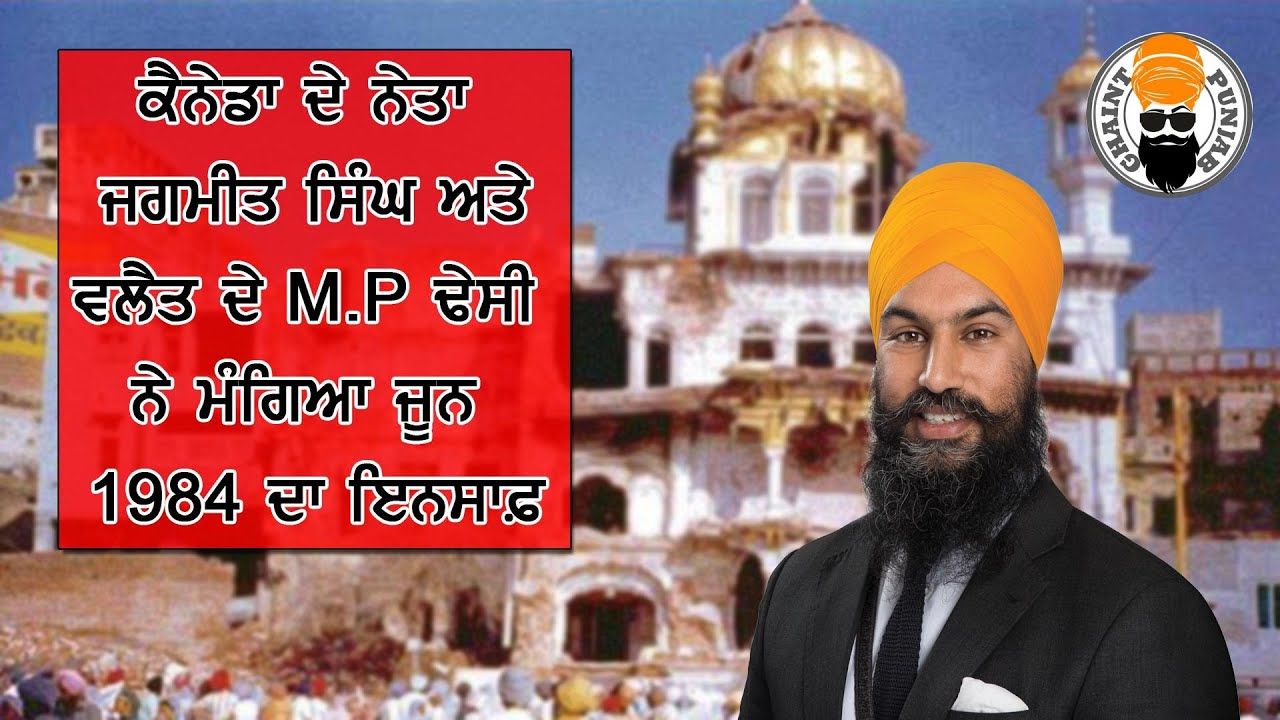 So says Jagmeet Singh, leader of the NDP Party of Canada. It appears what we have on our hands within present-day  society is a horse-race between two federal party leaders.

It’s a race to the finish line in terms of who despises Canada more– Prime Minister Justin Trudeau, or NDP leader Jagmeet Singh. With an uncovering of deaths of 215 Aboriginal Canadian children, Mr. Singh has surged ahead of his partner in crime.

Cultural Action Party have no interest in maintaining a facetious attitude here. The loss of innocent lives is always lamentable. Rather, our motivation is found in an obligation to point out what establishment media perpetually push aside.

Why is it that Trudeau and Singh are so vehemently dedicated to trashing Canada over historical wrongs which cannot be rectified, and do not involve participation of contemporary Canadians?

Let us be realistic here–there must be a reason. Not only do media neglect this area, they also fail to advance the concept that Canada is unique in this category.

Post-2015 society is imbued with self-loathing. Trudeau and Singh are far and away the leading perpetrators. The outcome boils down to an unspoken truth: Trudeau, Singh— as well as the “woke” generation cultivated in their image– come across as if they hate their own country.

There must be a purpose for this. It is, after all, non-organic in nature. Consider another aspect tossed aside by a complicit media. No matter how bad Canada is in terms of historical oppression, dozens of developing countries of the world are far worse. Pakistan is one. China is another. Rwanda, Nigeria and many more qualify.

Yet, throughout the entire period of the “woke revolution,“ government, media, academia and our nation’s powerful multicultural lobbies utter not a word about this reality.

There has to be a reason. In the opinion of Cultural Action Party, the systemic running down of Canadian heritage has an ulterior purpose. No other country does this. Try this test– think of other nations of the world in which party leaders maintain the following attitude toward their own country:

Pure, unadulterated hatred of Canada. Topped off with what is a patently false statement: Jagmeet Singh’s genocide claim cannot be reasonably applied to Canada in 2022. The man just hates our country that much.

As alluded to in previous CAP articles, Jagmeet Singh is one hell of a curious character. He has nothing good to say about our country. His policies aren’t worth the paper they are written on. As party leader, the man has no vision for Canada– apart from branding society racist, bigoted, xenophobic and genocidal. Media stand by without a speck of inquiry as to reasons why.

For what reason and/or purpose does a societal inversion of this nature exist? What an odd-ball situation: the more a political figure hates Canada, the farther up the political ladder they travel.

For CAP, there can only be one purpose: because our country is in its final stages in terms of its original identity. As far as we are concerned, the 1867-2021 chapter in the story of Canada will soon come to an end. Justin Trudeau and Jagmeet Singh know it, and thereby perpetuate it.

READ MORE: Are Media Hiding The Trudeau Government Role In Concealing The Origin Of The Pandemic?

Old Stock Canadians would be well-advised to prepare themselves for a transition into second class citizenship. Anglophone and Christian Canadians shall be at the head of the pack.

This social inversion–which includes a transfer away from democratic governance, is intended to place people like Jagmeet Singh at the top of our social totem pole.

This is the true reason for the run-down. Based upon the degree of fortitude by which Mr. Singh delivers his animus toward caucasian Canadians, it is obvious he is chomping at the bit for this transition to become a reality.  Justin Trudeau is right there with him.

Awful, evil, genocidal. And to think there was a time — less than one generation in the past– when our country was devoid of this self-loathing dynamic. Did Canada not have the very same history and heritage then as now?

What changed? CAP recommend readers to try this on for size: a pre-meditated program– which one could call the Great Reset agenda– has been systemically forced upon Canadian society.