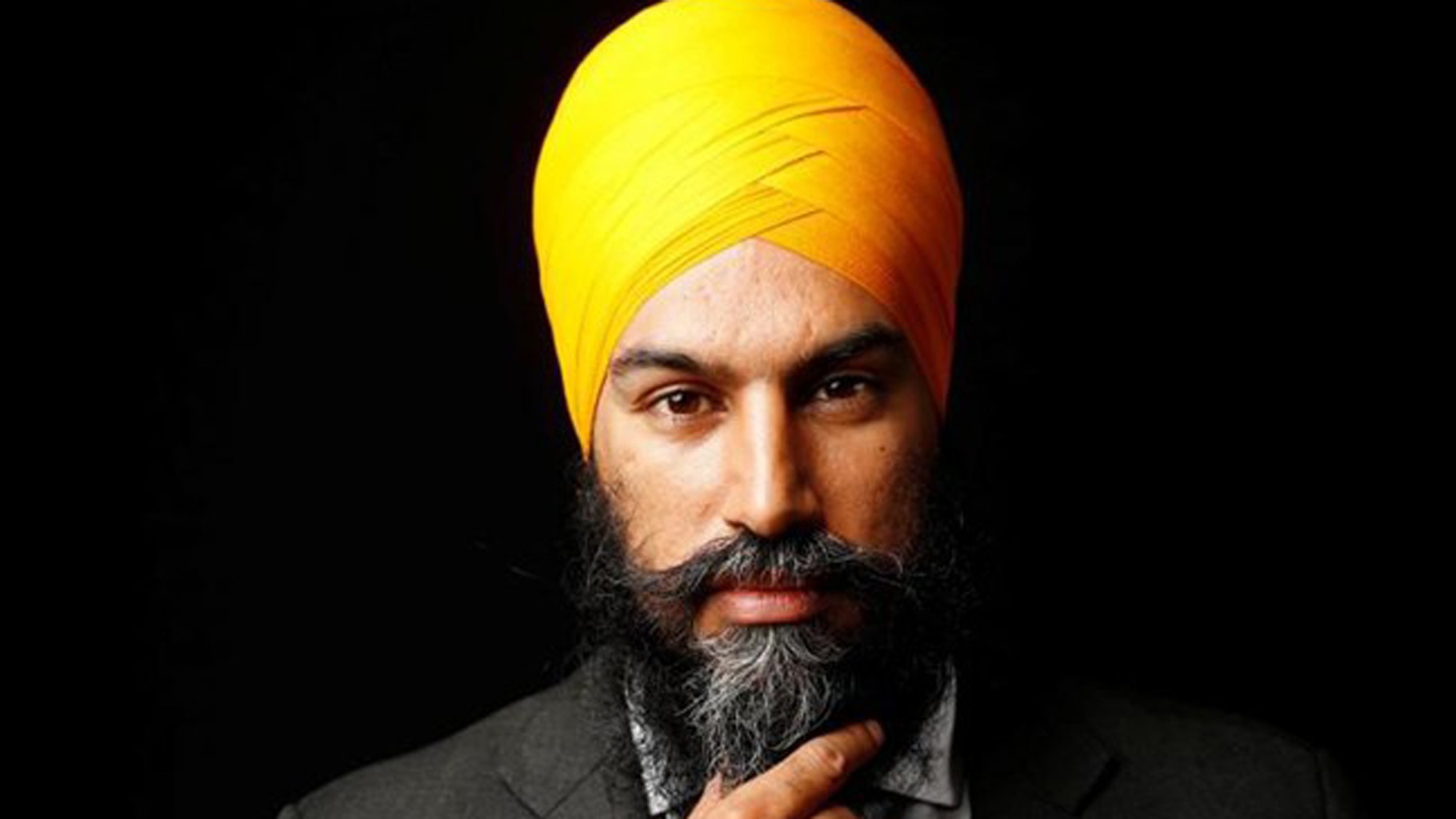 “Today Conservative MPs have endorsed a convoy led by those that claim the superiority of the wh*te bloodline and equate Islam to a dis*ase.”

So states NDP Party leader Jagmeet Singh in regards to the massive trucker protest taking place in Ottawa this weekend. A fair statement? Of course it isn’t. What is displayed in this action can be encapsulated by a single word: desperation.

A feeling of being threatened is what motivates a political leader to spout such extreme nonsense. The demarcation is found in whether Singh’s condemnation speaks to the general beliefs of the protestors.

People believe a lot of different things. There aren’t enough seconds in a day to count the variety of attitudes maintained within a crowd of thousands. Put any crowd of this size together, and you will find countless outlandish and illogical belief systems among the participants.

Out of two thousand Canadians, you may find a few who believe in hardcore right-wing ideology. These people do not represent the general attitude of the gathering.

NDP leader Jagmeet Singh has thrown this concept in the trash bin. Instead, he moves directly to the periphery of the protest, drawing conclusions and throwing around stereotypes based on the actions of the very few.

It’s a calculated method of vilification. So much so it may qualify as hate speech in itself. Not that mainstream media will ever allude to the possibility.

How about we lay our cards on the table: Jagmeet Singh wants the truckers convoy to fail. Like his ideological partner-in-crime Justin Trudeau, the NDP leader is desperate to maintain the post-modern Canadian status quo.

How does one define this condition? Cultural Action Party point to the basics:

— One must consider their country racist, bigoted and xenophobic.

— Pride in country is anathema.

— Where pride does exist, it must be limited to “racialized” communities and homosexuals.

— Anglophones are the source of all of Canada’s social problems.

To venture outside the self-hatred bubble is to bring on the wrath of our controlling institutions. Aligned in ideology, government, media and our academic world maintain an inverted prejudice toward our communities.

The truckers are now challenging the purveyors of inverted racism. Hence Jagmeet Singh’s absurd prostrations. Sensible citizens have a handle on the Canadian condition. We know the general “vibe” of our people is one of moderation. Patience has been our virtue. We want nothing more than to exist as a peaceful society– but we have been pushed beyond our limit.

Can the same be said for Jagmeet Singh and Justin Trudeau? Or rather is there a dedication to stirring up social dust lingering at the core of their beings?

Let’s be honest– Mr. Singh’s “superiority of the wh*te bloodline” accusation is hollow as hell. Like Justin Trudeau, he just wants everything his way. First and foremost a maintenance of everything the truckers convoy is speaking out against.

CAP think Jagmeet Singh is the hateful one. The general population only want what they were accustomed to until Justin Trudeau became prime minister–a free and democratic Canada.