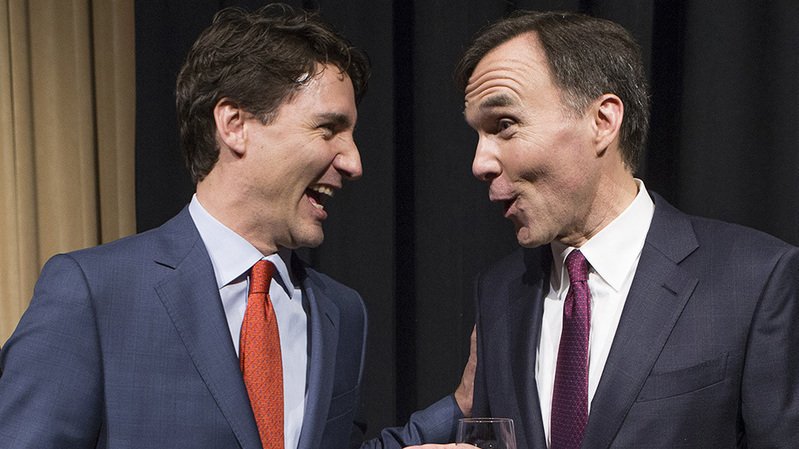 With recent revelations that non-profit organizations supported by American billionaires are working to keep a lid on Alberta’s oil distribution, it is clear there must be a national investigation.

Environmental advocacy groups Leadnow and Progress Alberta are funded — US$62,843 (2016-2017) and US$162,587 (2013-2016), respectively — by the Tar Sands Campaign, U.S. tax returns show. Additionally, Tides Foundation, an American non-profit organization, has funnelled millions upon millions  to impede unrefined oil from reaching tidewater on the coast of British Columbia. There are others doing the same.

All the while, Prime Minister Justin Trudeau has feigned interest in the twinning of the Transmountain pipeline, going as far as to buy the project for $4.5 BILLION. Critics claim government may well have paid $1 Billion OVER MARKET VALUE. And for what purpose did Trudeau sign off? Industry insiders claim the purpose is to PREVENT the project from coming to fruition.

In other words, the purpose is to LAND-LOCK the oil reserves. One question never posited by media in Canada is: Who benefits? In typical Trudeau fashion, it is nations OTHER THAN Canada. The USA is obvious, but so are oil-rich Middle Eastern countries.  In an incredible move(buried by mainstream media), Justin Trudeau EXEMPTED SAUDI ARABIAN OIL from his draconian carbon tax, while at the same time extracting copious amounts of tax dollars from Canadian families.

If only media would properly report on these developments– but they do not. Trudeau’s recent $600 million donation to media companies who agree to adhere to government standards results in SELECTED NEWS EXPOSURE. The more government get their hooks into the core non-government institutions of  society, the greater the loss of freedom and democracy in Canada.