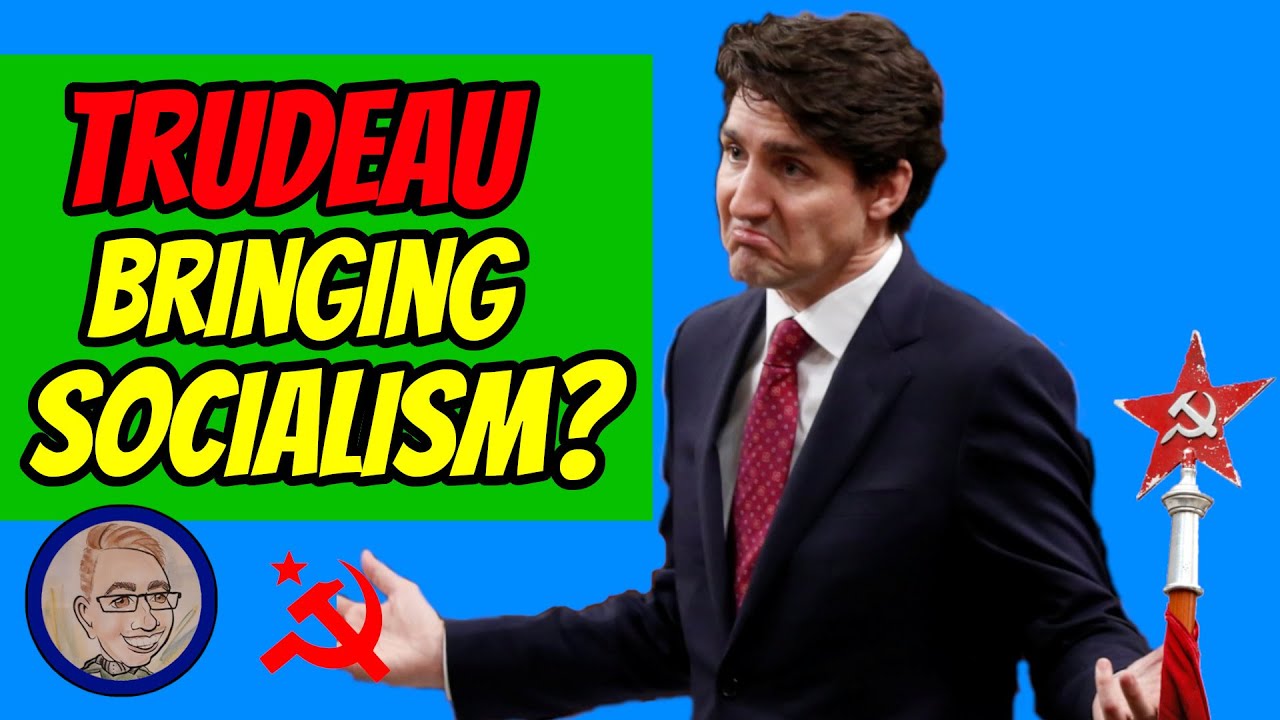 Citizens of our country should be forgiven for not recognizing that the erosion of traditional Canada is proceeding at break-neck speed. One in a myriad number of media obfuscations, our national demise cannot come quick enough for society’s woke revolutionists.

Canada would have to be a reincarnation of Michelangelo’s “David” to withstand the chipping away of the fundamentals of Canadiana. Our history, at one time a source of pride, has been transitioned to century and a half of crimes against humanity.

And concerned citizens are not to believe there is a purpose to all of this? Perhaps some will after comprehending what  the ideological trio of Government-Media-Academia are doing to the Canadian flag.

The process is similar to the larger attack upon society– to chip away at the bedrock piece-by piece. Enter National Observer, leading Canada-bashing media publication:

“Has the flag outlived its specific use and intended specific political representation? Or will it be now seen as a symbol which has outlived its usefulness?”

Witness the portentous vibe from these Anglophone-bashers:

“Listen, comrades, our role to to plant doubt in the mind’s of Canadians as to the meaning of our flag. If we can successfully associate it with racism and  white supremacy we may be able to get the thing thrown in a permanent trash-bin.”

After which Linda Solomon-Wood’s National Observer lays it on thick:

“Will more and more Canadians become increasingly uncomfortable with its symbolic content after such public demonstrations and its association with such a toxic brand of nationalism?”

It doesn’t take Albert Einstein to read between the lines. The Liberal-Communists want the Canadian flag to die. Cultural Action Party want no such thing, but wouldn’t be surprised if it did.

Since the day Justin Trudeau showed up for his prime ministerial inauguration Canadian identity has been walking a steady path of decimation. Covid has played a key role in areas few may recognize.

To wage a successful war from within[woke revolution], an attack upon national symbols is critical. Last week, Minister of Multiculturalism MP Ahmed Hussen was successful in branding the Red Ensign flag(1867-1965) a symbol of hate. Why a half-citizen of Somalia would push for this is an investigation unto itself.

To be followed by our current flag? It’s certainly possible. In fact, CAP go all-in on the concept. Upon which we reflect on Covid’s impact. We wonder if others have noticed how seldom we have heard our national anthem over the past two years. One of the main sources for many is during NHL Hockey games. Has frequency of air-time not eroded in tandem with the pandemic?

Next, consider the fate of the recently passed Canada Day celebration. If any primary symbol has been dragged through the mud, this is the one. First Nations are unhappy with it. In turn, the white woke leverage the unhappiness to run down the so-called festivities.

Justin Trudeau runs us down as racists 364 days a year, then pops up on Canada Day to tell inform us that despite our general awfulness, ours is still a pretty good country.

According to a poll from Angus Reid, “Canadians support growing monarchy abolition movement, would pursue after Elizabeth II dies.”

We spot a set-up. Whoever are controlling the destiny of Canada , they are nothing if not staunch long-term strategists.  So, the Queen dies, after which comes the push to sever Canada from Britain. Another symbol, perhaps the most significant of all, falls by the wayside. Our nation’s connection to the British Crown has always existed as a fundamental symbol of our country.

CAP opinion is that Justin Trudeau– in addition to NDP Party leader Jagmeet Singh, want this very, very badly. Their vision is the creation of the Republic of Canada— fully independent of association with Britain, and its Anglophone heritage. For these two, all Britain ever did for Canada was to bring about colonialism–the bane of Trudeau’s communist-inspired revolution.

What an impact it would have on our country. Justin, Jagmeet, MP Ahmed Hussen and the rest of the Liberal government are free from grovelling to the Crown. All forms of British hegemony are reduced to ashes. Canada woud be free to take any political direction it so chooses.

The sign-posts are already in place on a pending road. The denigration of the Anglosphere. The rise of racism as a core identity of our country. Marginalization of Old Stock citizens– conservatives, caucasians, Christians.

As with any post-revolutionary society, there will be winners and losers. Who fits where is also playing out as we speak. The woke are out for vengeance. Give a newly-established republic a bit of time, and Anglo-Europeans accused of oppression will transition to an oppressed community.

The destruction of national symbols. The flag as a symbol of right-wing racism. Erasing and/or historical revisionism within education. Establishment of vilified “Old Stock” community. Government control of media.

Our flag, our national anthem, our holidays– our entire country?

Don’t count it out, say CAP. Can readers not see the ball rolling? Steadily, piece-by-piece, we are being drawn down an authoritarian river like Captain Willard heading upstream to encounter Colonel Kurtz in Apocalypse Now.

A post-modern Canadian apocalypse, is it?  Maybe and maybe not. Better to conclude that some will thrive, and others will not. The first rule of order is a citizen must adhere to Liberal government ideology. Fail in this, and punitive measures will roll your way.

As it is today in China. As it has been in all societies that adopted communism as a foundation for governance. It is where Justin Trudeau is taking us as we speak.