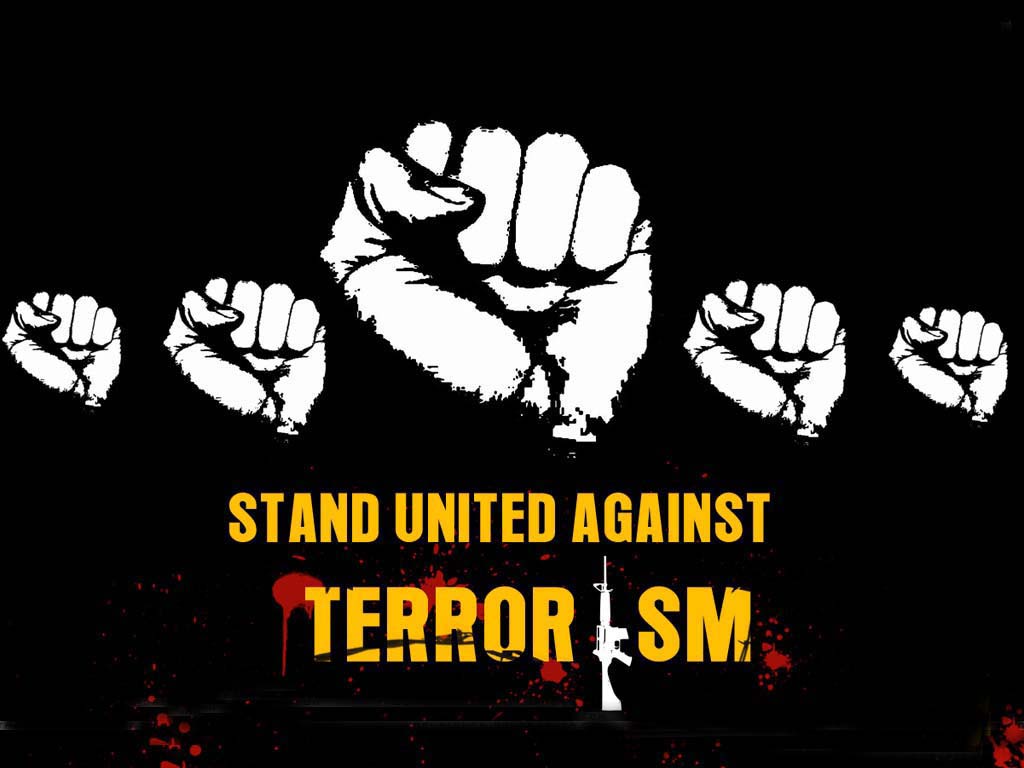 CAIRO – Islamic State warned in a new video on Monday that countries taking part in air strikes against Syria would suffer the same fate as France, and threatened to attack in Washington.

The message to countries involved in what it called the “crusader campaign” was delivered by a man dressed in fatigues and a turban, and identified in subtitles as Al Ghareeb the Algerian.

“We say to the states that take part in the crusader campaign that, by God, you will have a day, God willing, like France’s and by God, as we struck France in the centre of its abode in Paris, then we swear that we will strike America at its centre in Washington,” the man said.