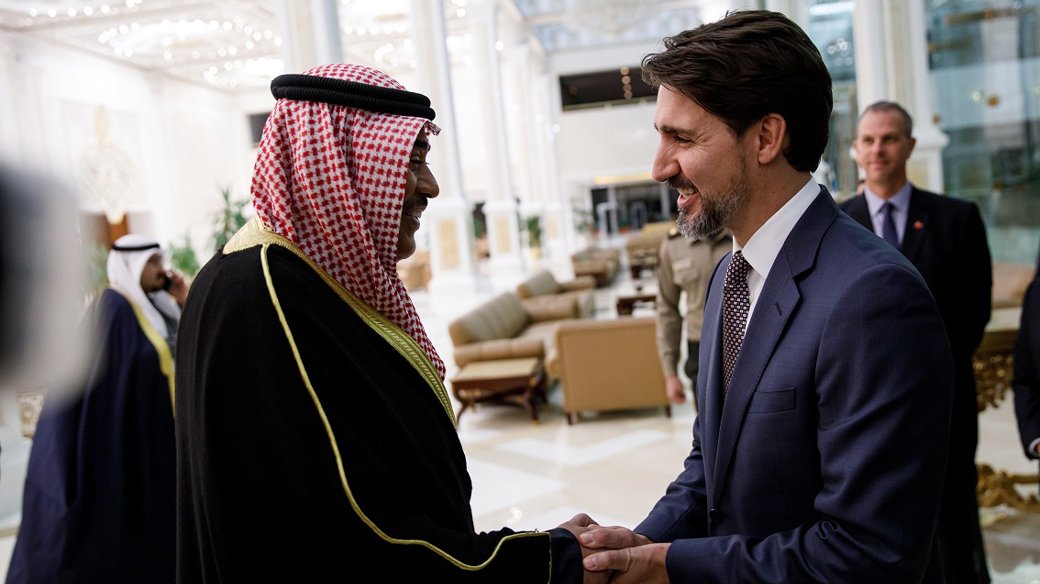 What do Brampton, Ontario, Halifax Nova Scotia, as well as Canada’s capital city of Ottawa all have in common?

For one thing, they all have City Council’s which fail to comprehend why Canadians would be troubled by the latest post-modern municipal government credo: we enjoy accommodating one specific religion over and above all others.

Are we talking Canada’s most “popular” religious community? How about the religion which most served as a foundation for civil and human rights legislation within society?

No–we are speaking of Canada’s Islamic community,  which Statistics Canada informs us makes up approximately 4% of our population. Therefore, on a national basis, 96% of Canadians belong to another faith, or may be atheist or agnostic.

As it transpired, CAP contacted Halifax City Council in an attempt to explain how it is likely Canadians may feel some resentment toward this particular piece of Justin Trudeau’s “No Core Identity” Canada.

The response was direct and succinct: you people are racists–end of communication. But is this really a valid assessment? Not a chance, say Cultural Action Party of Canada.

Back to the “4% versus 96%” dynamic. According to Wikipedia, Muslim-Canadians comprised 7.7% of the population of Toronto in 2011, in which Brampton in located.

Let’s ask a very basic question here: is it “proper” for a whopping majority to be subjected to Islamic Ramadan prayers for a 30-day period every year?

CAP Conjecture: Based upon previous so-called incidents of “racism” in Canada, a number of members of parliament–as well as PM Justin Trudeau— would brand this question racist.

One who has responded in this manner in the past is ex-immigration minister and half-Somalian citizen, GTA powerhouse  MP,  Ahmed Hussen. Some may have heard about this in response to a Quebec woman questioning PM Trudeau about costs of illegal refugees waltzing into Canada in reaction to our PM’s unilateral, non-approved tweet inviting tens of thousands of illegal refugees to move to Canada.

As it went down, both Somalian-citizen Hussen, as well as PM Justin, branded the question racist. Turns out many Mayors and City Councillors share this habit.

AS CAP followers recall, early in his tenure Trudeau branded Canada a “post-modern” nation. He also publicly stated that our country has “no core identity.”

Degree of buy-in from 37.8 Million citizens? Nothing at all. Blimey–kind of reminds CAP of Papa Pierre Trudeau, who of his own personal volition, cancelled Canada’s English and French bi-cultural identity.

Degree of buy-in from Canadians? You got it–nothing at all. Yet, somewhat “miraculously,” our media brand the dying Great White North a “democratic” nation.

What followed? Multiculturalism– once again, a nation-changing proclamation devoid of any element of democratic governance. Media say nothing. As any patriot worth their salt understands, the intention of this “diversity” game was to establish an equal playing field.

It never happened. Rather, what transpired over the decades has been a vilification of Christianity in Canada by way of the Liberal Party of Canada. According to PM Justin Trudeau, Canada “failed” our immigrant communities.

That’s the term Justin used when pandering to our various “minority” and special interest communities. Talk about the damnation of our entire country, and its history.

Fake Equality: A singular community in Canada is ostracized from the multicultural banquet feast that Chinese, Muslim, Sikh, Korean, Philippino, Hindu are privy to within society.

This is Canada’s Anglophone peoples, and through this, our Christian communities. Media say nothing about it. So what does this have to do with Halifax City Council’s Ramadan decision?

Equality in this regard would suggest that these municipal governments would be open to, for example, a 30-day public blast of a Christian or Jewish prayer. This would create an equal playing field, as well as follow the Liberal-Trudeau line on social equality.

Guess what? Seems they are not even open to a ONE DAY broadcast of non-Islamic liturgical prayers.  What occurred when CAP ran this by various city councils? You guess it– a grand total of nothing How enlightening this is.

Try this on for size: in the name of multicultural-derived social equality, the public broadcast privilege appears to be an exclusive offer to those of the  Islamic faith.

Does this suggest these folks are “bad Canadians?” No, it does not. What CAP desire here is the maintenance of an egalitarian society based upon two pieces of Liberal-oriented legislation– Pierre Trudeau’s Charter of Rights and Freedoms(1982), and the Multicultural Act of Canada(1988).

One strange thing about these municipal councils– they did not appear to understand a damn thing about what CAP was talking about. Nor did they have any interest in dialogue. There was only one singular reaction and response– you people are racists.

Why would Canadian society unfold in this manner? CAP will answer first: there is, in reality, no true Multiculturalism in Canada. Rather, extract the “cult” component from the word, and begin again.

Multiculturalism is, in CAP’s opinion, anti-Anglophone, anti-European, and anti-Christian. In our opinion, Justin Trudeau is all three of these things as well.  Canadian media obscure and/or bury this entire phenomenon.

An interesting side-bar: A CAP follower connected  us  with a Rabbi in Halifax, N. S. We asked him how he felt about a public broadcast of a Jewish prayer within his community.

He didn’t think much of the idea. Upon questioning his position, he intimated that he felt his community would be “scared” to do such a thing. Meaning fear of racist backlash prevented his endorsement.

What does this say about contemporary Canada? As it happen, this writer was born and raised in Halifax. When I went to Dalhousie University, I would have never dreamed in a million years that Omar Khadr–the man who received $10.5 million bucks from the Trudeau government–would receive massive applause after being invited to speak on campus.

Where does the bottom-line justification for the privilege of the Ramadan prayer public broadcast come from?

Quick Answer: From a society which favours the minority over the majority. It is Pierre Trudeau who forced this upon Canada. Sound democratic to you? Of course it isn’t. It is 100% antithetical to the spirit of democracy–so of course Pierre Trudeau, Justin Trudeau–not to mention commie brother Alexandre Trudeau are in total support.

We have never met such ignorance of law, legislation, Charter rights as they relate to these social issues then that which we experience with these City Councils. Indeed, the entire ball-of-wax reveals little more than total arrogance on the part of municipal government.

Working for the majority? Forget about it! King Justin of Canada’s social hypocrisy rules the roost in his “post-equality” Canada. His  father who began the entire process.

Media say nothing-– they never have, and more than likely, never will.