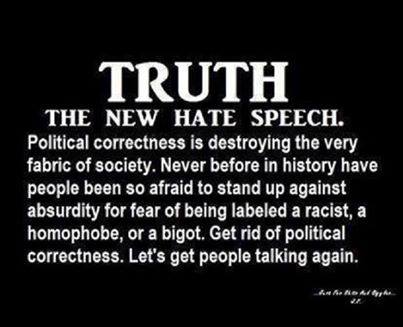 Two days later, Obama admitted he doesn’t like using the words “radical Islam”. Instead, he lectured the public about religious tolerance, called for strict gun controls, and saved his harshest words, not for the enemy that kills in cold blood, but for a political opponent, Donald Trump.