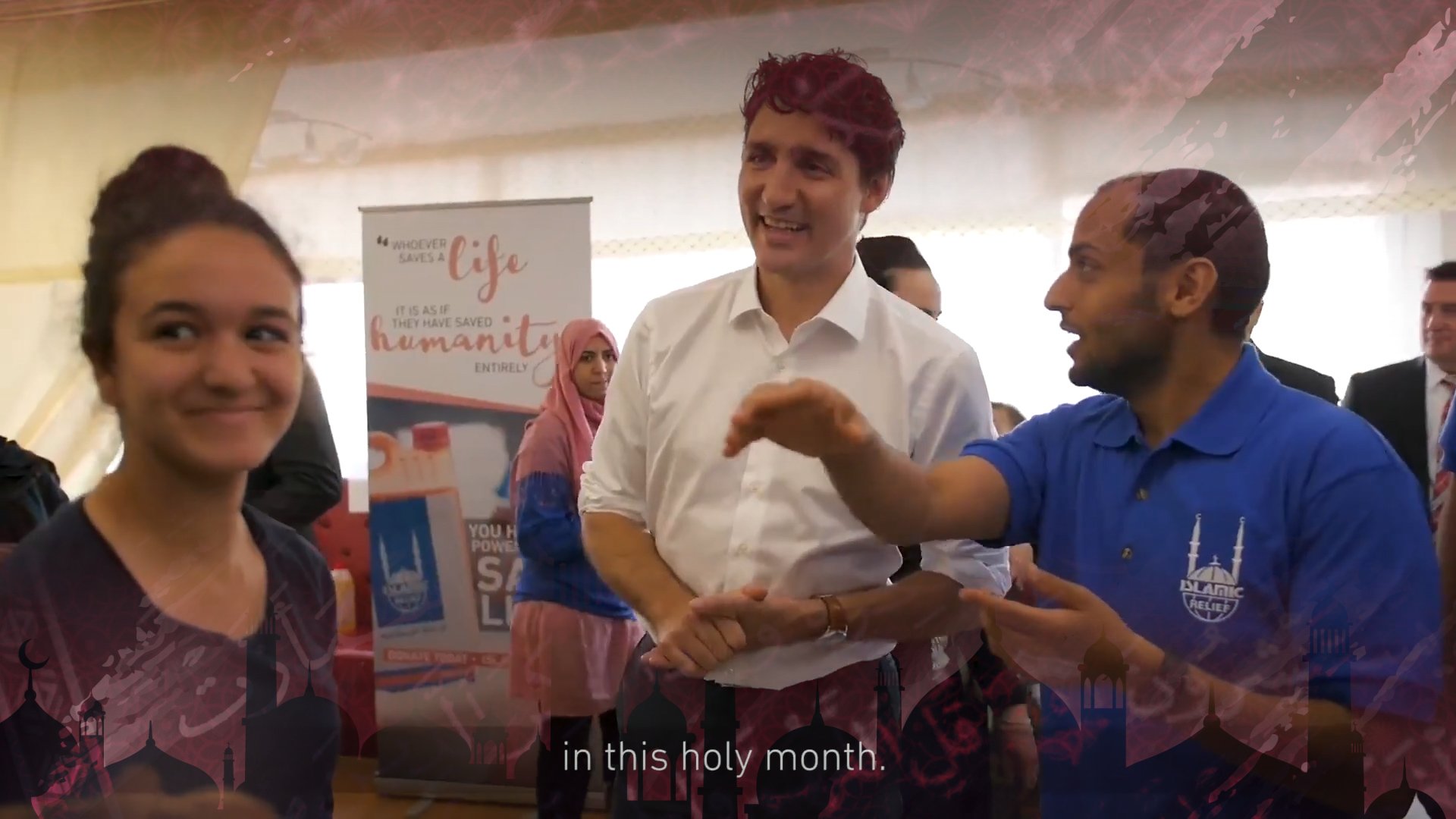 Sadly, CAP believe it to be entirely possible. We will tell you why:

As may or may not be understood(media bury it), new arrivals tend to vote for the government in power at the time they enter our country. Also, migrant families tend to vote in unison. Third World families are generally larger in number.

Therefore, with each four years that pass, the Liberal- Globalist-Third World Party of Canada gain somewhere around one million votes from new immigrants after completing each four year term in office.

This is how scheming globalist Trudeau advisor Gerald Butts plans to lock in Justin Trudeau as dictator-for-life.

Now, we move to the topic of long-term, Old Stock Canadians. Rule number one–these people are getting older. They are not having many children. In other words, in terms of voters, white Canada is a shrinking voter market, while Ahmed Hussen’s Third World folks are growing by leaps and bounds.

That’s how it’s done, fellow patriots. Let us think long-term for a moment. As each four-year term passes, an ability to monopolize Canadian governance becomes more and more feasible.

READ MORE– “Diversity” In Canada: Why Islam Is KING While Christianity Is EXCLUDED

Bingo–the death of English Canada. Why so extreme? CAP will inform. It would be one thing if the Trudeau government treated Anglophones in a similar manner to Third World, Sikh and Islamic Canadians. They do not.

Rather, Trudeau, Hussen, and Butts maintain a punitive approach to Anglophone Canadians, as well as Christian Canadians. Meaning that government has trans-sitioned Anglo-Christians into a nemesis community.

Taken all together, what is the natural result? In time, our people trans-sition to a minority.–as well as being  branded a hateful, racist community of bigots.

See the game plan here? CAP certainly do. It is one of total transformation— Anglophones into a malevolent minority, Hussen’s Islam elevated to becoming the dominant religion in Canada.

See how these forces roll? This is what English Canada is headed for if Justin Trudeau and his Liberal Gang of Cultural Assassins win the federal election.

Now, what does media have to say about the whole affair? To what degree has CBC, Globe & Mail and the rest of establishment media conveyed any of these ideas to the people of Canada?

Simple as apple pie: nothing, and nothing. Why? Please do tell–why is Anglophone Canada’s pending transition into a minority community not once been articulated within mainstream media?

Another simple question, and answer– because the Liberal-Globalist cabal do not want our people dwelling on an issue such as this? Pouquoi? Because if we do, we may reject the entire thing. We may awaken to the pending fate of our people, and our potential destiny as a persecuted minority community.

What does this tell sensible, informed(non-snowflake) Canadians?  For CAP, it informs us that government and media are working in collusion to deceive tens of millions of Anglophone Canadians.

Government and media in collusion. Under which form of governance is this a default standard approach to political leadership?

Another easy one– the Trudeau family’s favourite form of governance–communism. There you have it, fellow nationalists– the globalist plan of destruction in less than 700 words.

Think John Ivison or Andrew Coyne to be too dim to comprehend the fate of our people? CAP don’t. Furthermore–to rub salt into the wound– these and the other leading Canadian journalists are Anglophone themselves.

So why do they sit back and/or hide the destructive destiny of their own people from 37.5 million Canadians?

There can only be one reason–because they are controlled by forces outside of media. As in, the forces CAP attribute to our pending demise: United Nations, political Islam, international banking, Sikhism, China, Saudi Arabia, Iran, Justin Trudeau, Ahmed Hussen, Gerald Butts and his co-European origin buddy, billionaire banker George Soros.

There you have it, fellow Canadians–the story of the fall of English Canada, and its peoples.

And here we are supposed to believe that the Trudeau family are good Canadians? Bollocks to that! The Trudeau clan are the worst thing that ever happened to our nation.

Get Justin out of office. No Trudeau family member should ever be politically empowered within Canadian politics ever again.

That should be a rule, or ideally- a law.

3 thoughts on “Is Voting For Justin Trudeau A Vote For the END Of English Canada?”