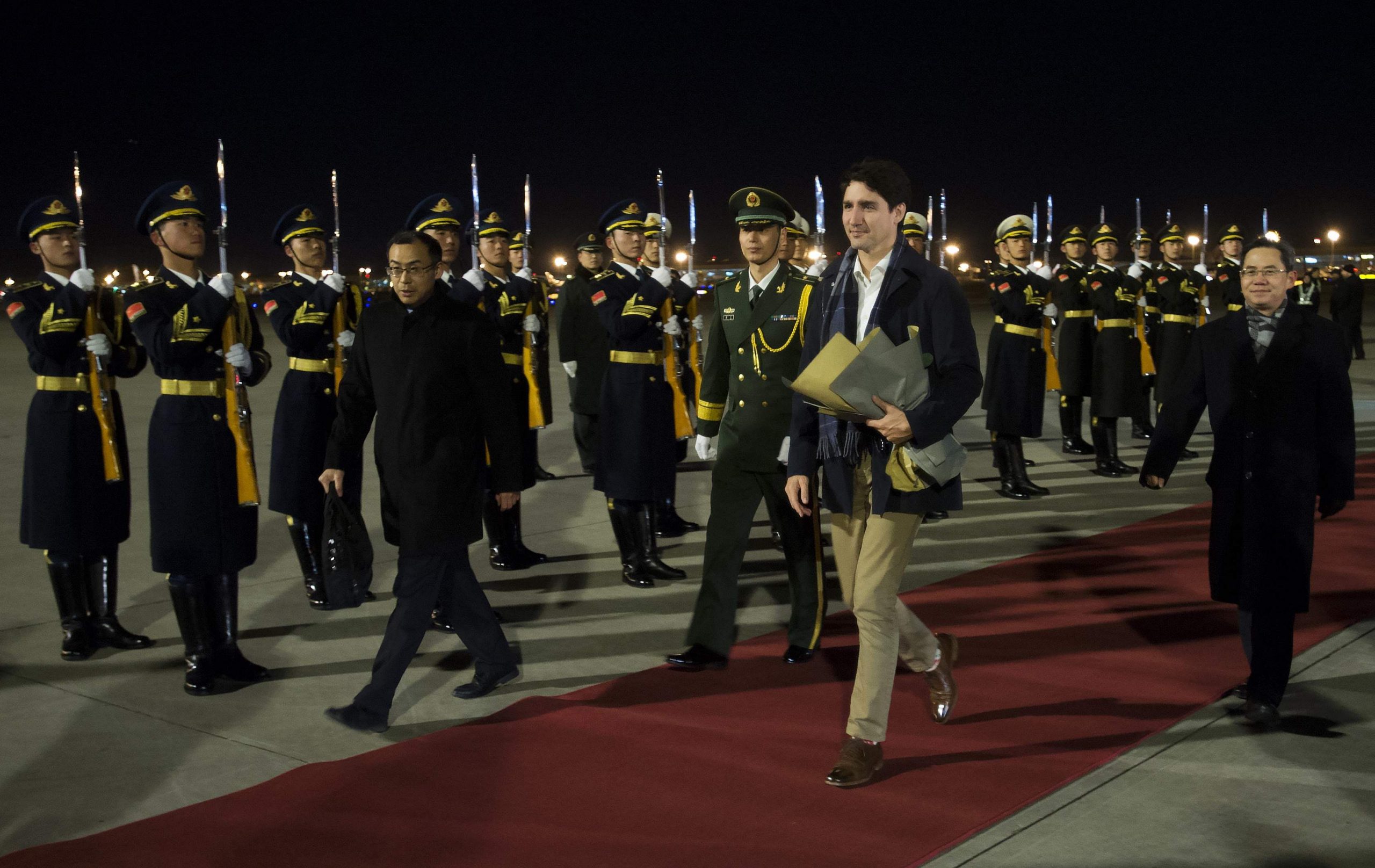 “Gun control is a tool that individual tyrants have used to place—and keep—entire populations in a defenceless posture.”

In October, 1949, Chinese Communist leader Mao Zedong declared the creation of the People’s Republic of China (PRC). Developing in the aftermath of World War 2, the announcement ended the civil war between the Chinese Communist Party and the opposing Nationalist Party.

Thereafter, Chairman Mao disarmed the Chinese people. With a government fully armed  versus a people with no means for self-defense, Mao proceeded to perpetrate what is arguably the largest mass murder in history. What does this have to do with Canada in 2022? Perhaps little– or perhaps not.

A new gun control bill has been tabled by the Liberal government of Canada. While a national ban is not expected, government may phase out handgun ownership with a limit on the number of firearm licences handed out. Importation and manufacturing of new handguns may also be outlawed.

Permit CAP to apply our analytic skills to the situation. In politics, timing is everything. As such, we note the synergy between the rise of anger and resentment against Justin Trudeau, as well as NDP Party Leader Jagmeet Singh. The phenomenon has of late reached something of a climax. Both politicians are under verbal attack wherever they appear.  Anger also manifests toward various Liberal Cabinet members. Media report that MP’s are being forced to increase office security. Last week, an article from CBC News informed readers that Canadian news industry members are suffering alarming levels of stress and trauma:

To summarize, Canadian society is getting more tightly wound by the day. What is the cause? Objective thinkers point to government; media blame society’s woes on our general population.

PM Justin Trudeau is now set to ban handguns in Canada. Leveraging violent incidents in the United States— practically a daily occurance– Liberal Public Safety Minister Marco Mendicino validates the proposal. A planned buy-back program is to require owners to  sell these firearms to the government, or have them rendered inoperable.

One can bet their bottom loonie that Marco Mendicino will eschew all references to systemic weapons bans of history. The first one to forget about involves weapon seizures during World War 2.

Fascist governments at the time “implemented gun control systematically, like France did with the Cambodians, but did so with far greater quickness, like [Chairman]Mao in China.” One way to accomplish their goal was through disarming those described as “enemies of the state.”

In October 1933, bans on possession of firearms by persons dangerous to security were drafted. A month later, a more detailed draft made clear that National Socialists would enjoy an ability to buy firearms, but other persons would not.

“A memorandum accompanying the November 21[1933] gun control draft said the prerequisite for any relaxation of the current firearm law, however, is that the sentencing and police authorities proceed with merciless severity against any possession of a weapon by any enemy of the people and the state.”

Let CAP avoid the hyperbolic. That our Liberal government are gunning to emulate the National Socialist regime of 20th century Europe is not the point. What we will submit is that Justin Trudeau’s gun control measures are aimed at disempowerment of those who  oppose the Liberal brand of woke globalist ideology.

Cultural Action Party has written incessantly about the Trudeau government’s emulation of authoritarian governance. Obviously, their methods are not a carbon copy. We would be hard-pressed to conjure up images of Benito Mussolini prancing around at a Pride Parade. Yet, beyond this, a synergy between Trudeau-brand “liberalism” and historical fascism creep through the cracks.

We find another example of political timing in the Liberal’s pending internet censorship legislation. Not one, but three bills are currently before the House. Together, they have the power to transform the nature of the Canadian internet. If passed, freedom of speech could all-but disappear. This, at the same time our general population have opened their eyes to the Liberal-Trudeau tyranny agenda. At the moment a light goes on, government plunge us into internet darkness. Timing, as they say, is everything.

A bottom-line question emerges: is the purpose of the Liberal gun seizure initiative to disempower the Canadian people? Is the legislation designed to tempor push-back against Trudeau’s pseudo-communist transformation of our country?

Is the banning of handguns simply phase one in a long-term objective to render Canadians powerless? As history informs, gun control is often nothing short of a tyrant’s tool in a war against the people.