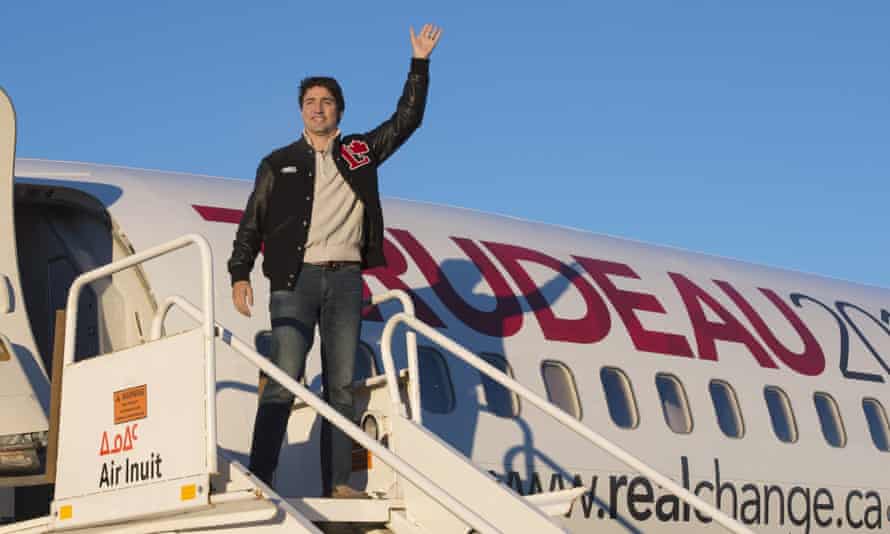 Charter of Rights And Freedoms(1982):

Section 6(2) is concerned with movement within Canada to take up residence or to pursue the gaining of a livelihood. The right of Canadian citizens and permanent residents to move about, reside, and work in the province of their choice was constitutionalized out of a concern with fundamental human rights.

Then came Covid-19. On August 19th, 2021, the Globe and Mail published an article under the following headline:

Let Cultural Action Party state what mainstream media thus far refuse to articulate– the Covid pandemic is unique in its status as a government-endorsed breach of Canada’s Charter of Rights and Freedoms.

Another unique feature– Canada’s legacy media are burying this piece of reality. Nor have they referenced the idea that it is upon invocation of the War Measures Act of Canada that government can supersede federal legislation in the manner advanced by our PM.

If anyone cares to notice, Justin Trudeau has yet to invoke the War Measures Act, as father Pierre Trudeau did during the “October Crisis” of 1970.

What transpires here is a double-shot of CAP-style suspicion. Not only is government arguably indulging in a breach of the Canadian constitution. In tandem, CBC, CTV, Globe & Mail and National Post are not writing about it.

Call CAP obsessive– you wouldn’t be the first. What we are witnessing here is nothing short of a political outrage. Do tell- what happened to the rights of the individual forming the cornerstone of society?

Individual rights are not some arbitrary piece of abstraction– this is the “gospel truth” as served up by every ruling government and prime minister from Pierre Trudeau to Justin Trudeau.

Suddenly rendered meaningless by Covid. What can serious students of politics learn from such a transformation? Could the pandemic serve as a form of political subterfuge? Is this a calculated “massaging” of the public into acceptance of authoritarian state rule?

Are interested parties to believe that our most erudite journalists– Andrew Coyne, Chantal Hebert, John Ibbitson, Terry Glavin and John Ivison— are incapable of observations of this nature?

Highly doubtful. For CAP, the verdict is in: the Covid-Pandemic-Vaccine trinity constitutes a tangible step toward an establishment of an authoritarian society.

Fortunately, Cultural Action Party has been in this game long enough to comprehend some profound pieces of truth regarding the globalist seduction of Canada.

First, the damage is done. Then—when it is too late to stop it– the general public come to understand reality. Secondly, we live within a “laugh now–pay later” society.

Sneering, mocking, shaming are the antics of followers of Trudeau-style liberal communism. Only to find out after the fact that they were erroneous in their conclusions.

Not that they are necessarily to be blamed. What the situation really proves is that coordinated government-media public messaging is capable of moving mountains. Or at the very least, transitioning a democratic nation into a pseudo-communist society.

1 thought on “Is Trudeau Using Covid To Strip Canadians Of Individual Rights?”