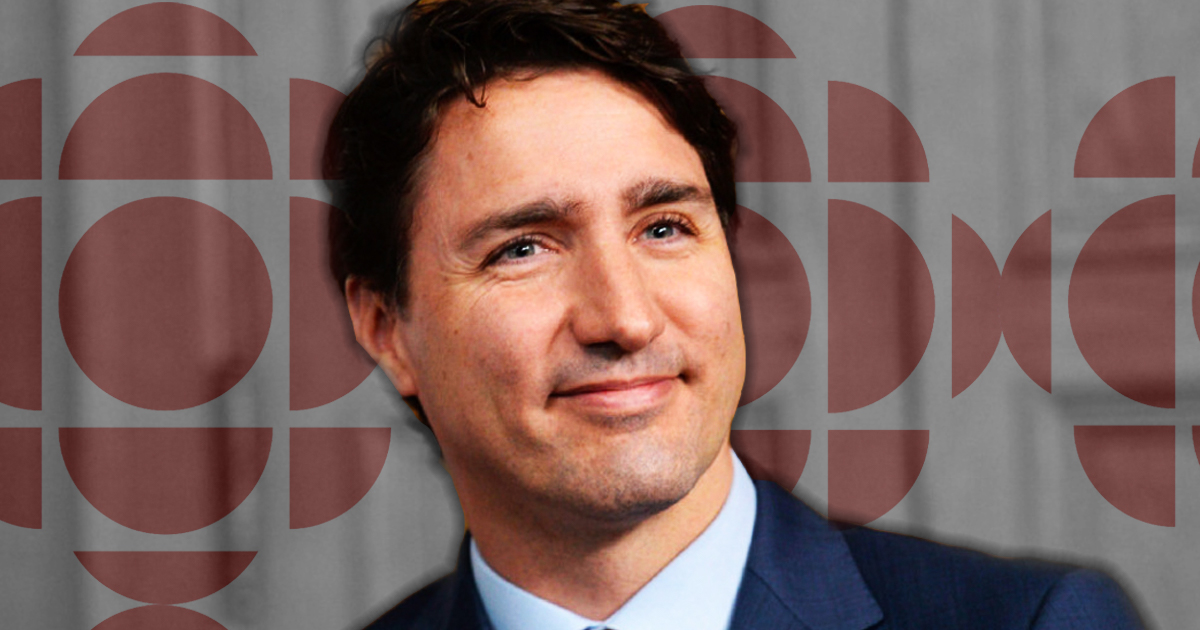 To post to facebook, click here:
To believe Canada had the greatest of potentials as a western democracy is an under-statement of major proportions. In considering our attributes, we discover qualities necessary to establish our country as one of the world’s great democracies.
A high standard of living, democratic governance, adherence to rule of law, a clean and healthy environment. For well over a century our nation stood as a model of quality living.
Canada developed a top-tier public education system, in addition to a “jewel” in our crown– a universal health care system. Of course, we are not perfect — as our current army of Liberal snowflakes and media detractors constantly point out. Still, our country has exemplified the qualities necessary to become a powerhouse of a western democracy.
Then something went wrong. Prompted by our giant land mass and sparse population, the rest of the world took a closer look at our country. Actually, it didn’t quite progress in this manner– more accurate to state that our government made a decision to sell our country to the world.
The innovator was ex-Liberal Prime Minister Pierre Trudeau. In the year 1970, he became the first western leader to forge diplomatic ties with communist China. Thus began Canada’s national transformation. Not long after, Hong Kong was standing on our doorstep. To be followed by a run of 3rd World Nations– Pakistan, Philippines, India, and eventually nations of the Middle East and Africa.
Canada became a leading destination for immigrants. Today, our country maintains the highest per-capita immigration quotas on earth. Let us be clear in our messaging: in no manner does this suggest there is something intrinsically wrong with new arrivals to our shores.
The transformation of which Cultural Action Party speak is politically-oriented, and ideological in nature. As decades passed, Canada began to morph away from true democracy, and toward an authoritarian condition.
Interesting to note what mainstream media refuse to reference. The greatest driver of the transition is the Covid pandemic. It came from China, and more than any other factor has served as a catalyst for a decline in personal freedoms for Canadians.
Suddenly, the Liberal government have an excuse to sublimate individual rights predicated by the Charter of Rights and Freedoms. Although not a single mainstream media outlet positioned it this way, Covid serves as subterfuge for an emulation of communism as it exists in China.
Such a transition is complex in nature. To ensure success, the agenda must be rolled out incrementally, and with subtlety. No individuals have pushed our transformation like the political “tag-team” of Pierre and Justin Trudeau.
Perhaps it was all too good to be true. Was it an inevitability that our country would be hijacked along the path of its historical trajectory? Between government and media, it well appears society has been seduced into a condition of pseudo-communism.
In 2022, it is a blessing of government to discover a sitting Parliament in Ottawa. As justified by the pandemic, the Trudeau government postponed active debate in the House of Commons for a six month period in 2021. At present, PM Justin Trudeau is running our country in the fashion of history’s most successful despots.
Have globalist forces permeated our controlling institutions to the extent that democracy is in jeopardy? Last CAP heard, a prime minister’s role was to defend and advance established values within society. Conversely, Mr. Trudeau is doing everything in his power to facilitate a transformation in Canadian governance.

Consider an example from beyond the ideological. We speak of pure dollars and cents. Upon Trudeau’s seizure of power, he delegated $10 billion dollars in foreign aid to Middle Eastern and African nations. Not after Canadian financial affairs were taken care of, but rather on day one on the job. Is this not a tad suspect? Could it have been pay-back time for Trudeau in terms of gifting non-democratic governments for their help in getting him elected?

As a freshly-minted prime minister, wouldn’t your first action be to work for the benefit those electing you to office?  Instead, our PM went to work for Syria, making a spectacle out the importation of 35,000 Syrian refugees.  Trudeau treated the procedure as if it were a model of classic Canadiana. Don’t you know? Our country exists to serve the troubled peoples of the planet– the fate for actual Canadian citizens being entirely secondary.

Fair to say Justin Trudeau is not the first PM to give billions to Syria, Somalia and Sudan. He is, however, a national leader who upon election victory increased tax-payer foreign aid donations to three dozen Middle Eastern and African nations. In total, Trudeau signed off on a gift of $10 billion dollars over a 10-year period.
What if this money had been injected into Canadian resource development, technology, transportation, manufacturing? Would it not have served as a stimulant for Canada to excel to yet unheard-of heights?
It never happened. Canada in 2022 is a nation that works for other nations. Now wonder nationalism is an entirely taboo concept within society. Our country today functions as a salvation army nation of the world. One in which PM Justin Trudeau has decided for Canadians that non-Canadians are our country’s top priority.
For nearly a century, Canada functioned as a model of a safe, free and democratic society. Not perfect, but then again, which country is?
Then came the Trudeau family, and their hatred of Canadian identity and heritage. According to Pierre Trudeau, the country lacked sophistication. Our colloquial status didn’t suit the taste of Trudeau Sr. As such, Canada’s parochial nature must be circumvented. To accomplish the task, PET invited China to Canada. In retrospect, this has served as a catalyst for our slide into neo-totalitarian status currently advanced by Justin Trudeau.
Despite being despised by millions, everything continues to roll Justrin Trudeau’s way. Looks as if this political man-child will get to fulfill his family’s deepest dream.
Today, Canada serves as a plaything for Trudeau Jr. With our tax dollars as perennial piggy-bank, Justin Trudeau is using our money to destroy our political way of life.

3 thoughts on “Is Trudeau Systemically Seducing Canada With Communism?”