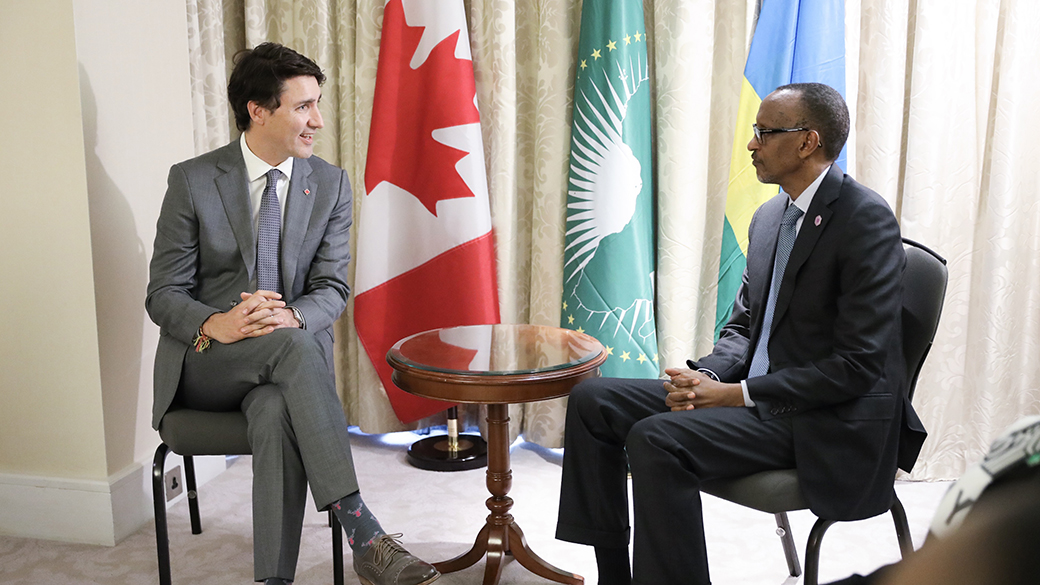 Is PM Justin Trudeau Relegating Anglophones To The Bottom Of Canada’s Social Order?

For mainstream media in Canada, the query is meaningless. For Cultural Action Party, it’s the most pertinent sociological question of our time.

No wonder CBC, Globe & Mail and the rest never go there. As much as possible, the concept is to be wiped from the minds of Canada’s body politic. Instead, 38 million citizens are sidetracked by our Liberal government’s “fear-factor” agenda.

Rather than focus on the future condition of Canada, PM Trudeau has us tied in knots. Among the ropes are Covid, Climate Change, Inflation and Personal Debt.

The name of the game is subterfuge. A common propaganda technique in communist societies, our PM has brought the methodology to Canada.

“Get the public so stressed out they can’t tell the forest from the trees.”

The Nazis did this during World War II. Establish one or more villian communities to take the public’s mind off the big picture– national seduction of an authoritarian variety. Has PM Trudeau brought this dynamic to “sunny ways” Canada?

CAP wouldn’t be surprised to discover it to be true. Only this time out, it villain communities are inverted. Perhaps this is what Mr. Trudeau truly meant by his “post-modern” society proclamation.

You know what would be truly post-modern? To invert Canadian society so that “Old Stock” Canadians– Anglophones and other citizens of European heritage–transition to the bottom of Canada’s social order. With the exception of Quebecois culture, which Trudeau is quietly working to preserve.

Of course, Liberal snowflakes will dismiss the idea. CAP don’t care. As far as we are concerned, these people are the most naive, unperceptive people in our country. These types actually listen to Justin Trudeau. When he informs them that they are a community of bigoted racists, they come running to tie his shoelaces.

Two significant clues arrived early in the tenure of Trudeau’s reign. First, his aforementioned “post-modern society” claim. Failing to elaborate on its meaning, CAP took it into our hands to decipher its symbolism.

Initially, we interpreted post-modern to mean a post-democratic Canada. Next, a post-individual freedoms society. To be followed by various permutations on a theme.

Today, we feel differently. After observing Trudeau’s treatment of “Old Stock” Canada over seven-year period, we arrive at our current conclusion. Is transference from a democracy to dictatorship truly post-modern? Not necessarily– its been done before. Ditto for transition to a neo-fascist state.

What has never occured, and what CAP now bet the nitrogen-saturated farm on, is that post-modern means that for the first time in a western democracy, Caucasians will over time transition to second-class status.

It will be accomplished not only by creating a vilified identifiable community. The real kicker is a vilified minority community, which Trudeau is achieving through unprecedented immigration intake.

The other clue is found in the term “no core identity” as proclaimed by Mr. Trudeau back in 2016. How many nations of the world fall into this category? It is unique– and therefore, it is post-modern.

“No core identity” is, of course, a complete fallacy. It was another Liberal prime minister who greased the wheels for this one. Of his own accord– unilaterally– Pierre Trudeau cancelled Canada’s bi-cultural English & French identity, replacing it with Multiculturalism.

The wheels of an absence of core identity began to roll. Some 50-years later, Justin Trudeau cancelled Canadian identity in its entirety. We speak of two Quebecois communist from the same family.

After which we consider the history of nations. How many historical societies thrived under a no core identity existence? Try none at all. “Perfect,” muses Justin Trudeau. “This way, Canada’s no core identity will be filled with a brand new identity. We don’t know exactly what that will be. Perhaps China, Iran— or both.”

But one thing’s for sure– English Canada won’t be a part of that identity, or influence it in any capacity.

Bingo–A unique, post-modern society is born. For CAP, this is the exact goal of Justin Trudeau and his replica of the United Nations within his Liberal Cabinet.

A “born-again” Canada. Not in the Christian sense, of course. Communists having no interest in maintenance of Christianity. No– this is a unique, one-of-a-kind Canada. An authoritarian western nation dominated by 3rd World peoples is more Justin Trudeau’s style.

This is post-modernism in its purest form. Is the bottom line a placement of Anglophone-Canadians at the bottom of our nation’s social order? Is our no core identity society being systemically transitioned to a 3rd World-dominated Canada?

4 thoughts on “Is Trudeau Relegating Anglophones To The Bottom Of Canada’s Social Order?”