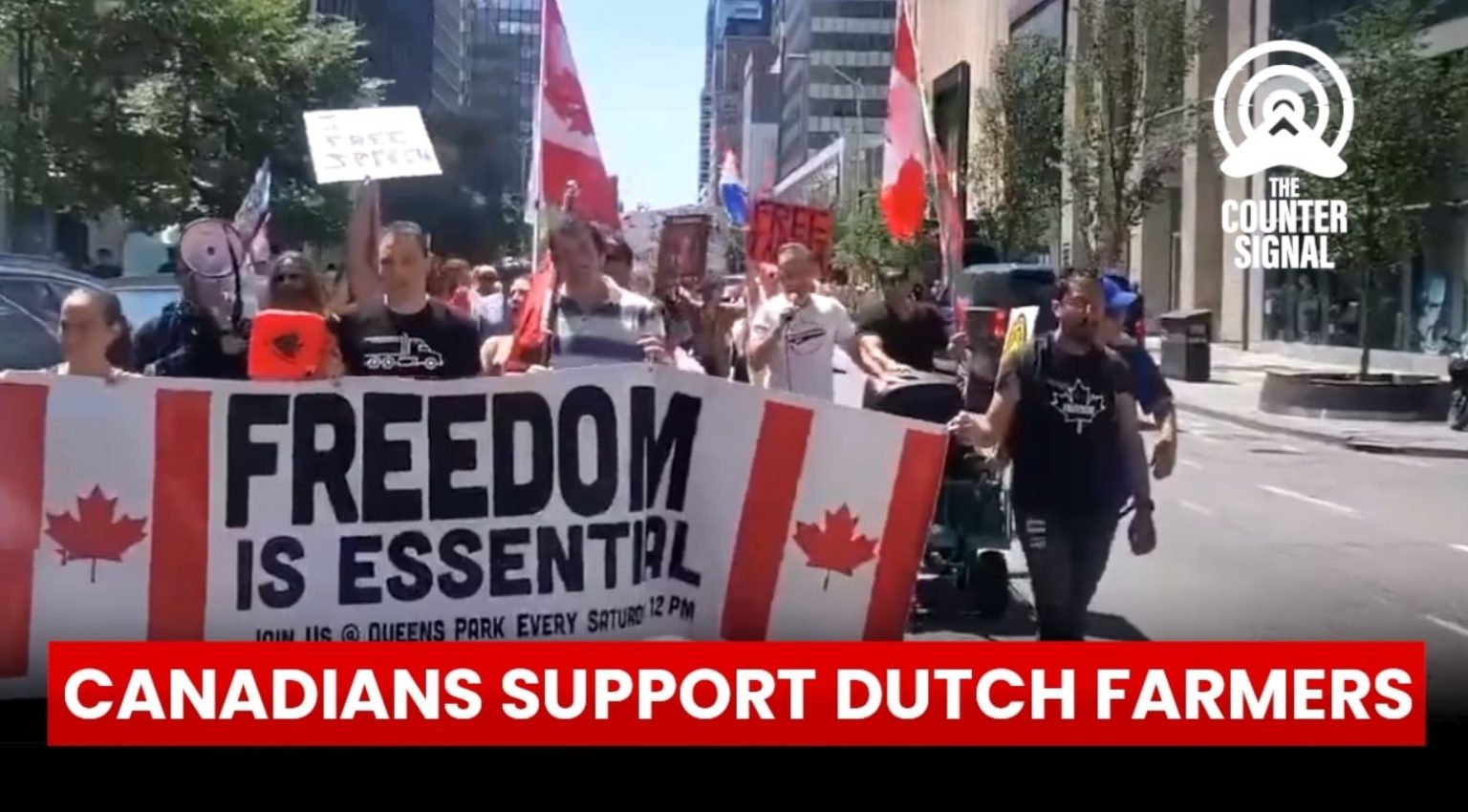 “Liberalism built its political order on private property, consecrating it as a natural right, while Communism emerged as liberalism’s political rival and historic arch-enemy.”

Thus it is that land ownership is a defining factor in systems of governance. The socialization of property in  20th century communist regimes such as Soviet Union, China, and Cuba was fundamental in their transition to authoritarianism.

We note an inverse relationship between the years of the Covid pandemic, and housing affordability in Canada.

“Who could have predicted it would take a global pandemic to push the Canadian housing market into overdrive? After setting sales records across the country in 2020, 2021 saw those records toppled once more and demand remains at a fever pitch, continuing to outstrip the supply of available properties and driving prices up.”

All of it outlining a counter-intuitive result from the worldwide pandemic. Rather than follow suit in terms of depressed business markets, home prices in Canada went through the roof.

The outcome is grim– particularly for young, first-time buyers. A recent report from Finder shows that nine million Canadians, 29 per cent of the population, now classify themselves as being “forever renters,” with 35-to-44 year-olds being least hopeful.

Witness the next generation of adult Canadians being set up as renters-for-life. No private home ownership for nearly one-third of our citizenship. No home equity accumulation– a staple of wealth in Canada.

“The legal presence of personal property in socialist life was a source of great trepidation for communist authorities. What they sought above all was to break free from the Liberal logic and material unfairness of private property.”

Upon which we turn to communist regimes relationship with national farmland.

A process called  “Collectivisation” was a form of communist ideology applied to farmland in the former Soviet Union:

“Its essence was the demise of private family management and the creation of agricultural cooperatives, which in the Soviet Union were called collective farms (kolkhoz) and state farms.”

Enter Prime Minister Justin Trudeau and his fertilizer tax. In the name of the holiest of holies– climate change– the Liberals are attempting to reduce emissions from fertilizer 30% by 2030.

In response, Canadian farmers say that they may have to shrink grain output significantly at a time when the world is scrambling for supply. At stake is an estimated $10.4 billion that farmers could lose this decade from reduced output.

Enter foreclosure on Canadian farms, followed by federal government appropriation of the land. Is Justin Trudeau now engaging in a covert assault on private land ownership in Canada?

His hero-nations have done so. Abolition of private land ownership during Chairman Mao’s Cultural Revolution was a social standard. The same applies to Cuba’s 1959 Revolution under Fidel Castro.

Despite media obfuscation, Canada is presently experiencing a social revolution of its own. Throughout the process, a communist-oriented thread was woven its way through our  social fabric:

All this– and still Canadians do not get the picture. Hear ye, hear ye– our country is transitioning its political foundation from democracy to pseudo-dictatorship.

“Under the communist revolution in the Soviet Union, the established property scheme facilitated the long-term maintenance of power and privilege. Because of the state’s monopoly on property, private institutions could not arise to challenge the regime.”

You would think Justin Trudeau had died and gone to heaven. Would such a condition not be the deepest dream of Canada’s ersatz dictator?

“Cannot challenge the regime”— the ultimate in Trudeau-isms. We come to understand a fundamental for the erosion of freedom and democracy under Canada’s Woke Revolution:

Property is power, and our PM wants every ounce of it for himself. Is Canada about to experience a systemic transition of private property from citizens to government? If it occurs, the concept is fully aligned with the tenets of communist revolution.

As is government’s control of media. On this basis, most Canadians will not perceive what  government is doing to our country. The sky’s the limit for Canada’s transition to a pseudo-communist state.

5 thoughts on “Is Trudeau Pursuing A Communist-Style Canadian Land Grab?”